The aptly named Hogtown Creek Headwaters Nature Park marks the starting point of Hogtown Creek, which cuts through the city of Gainesville and flows for miles until it reaches the Floridan Aquifer.

Visitors can witness the beginning of Hogtown Creek by exploring the nature trail located in the park. The trail forms a loop that circles back to the trailhead and passes through areas containing an abundance of thriving wildlife and vegetation. A web of small streams of water flow along the trail, and although they are small trickles of water in this early stage of the journey, they will eventually merge with other bodies of water downstream to form Hogtown Creek.

The streams near the trail pass through wetlands, which play a vital role in filtering out pollution from the water. Despite the sanitary start, the creek collects pollutants as it leaves the wetlands and flows further into the city. Runoff carrying chemicals, animal waste, and even trash seep into the creek as it travels, and these pollutants eventually end up in the aquifer, which Gainesville relies on for its drinking water.

The Gainesville Clean Water Partnership official website addresses the dangers of pollution, and Hogtown Creek is listed as one of the creeks that have been impaired by  "high levels of fecal coliform bacteria exceeding state criteria".

The contamination of Hogtown Creek is a major source of concern, and an educational sign on the trail lists several ways that people can avoid polluting the water:

The issue of pollution adds to the importance of learning about the creek. By exploring the path of the creek from its place of origin, visitors to the Headwaters Nature Park can develop a better understanding of the creek's vital role in providing drinking water to the community and the dangers of contamination as the water moves further away from the wetlands. 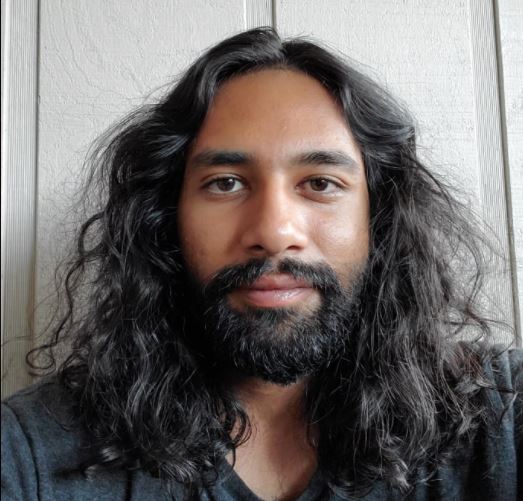 Alec Kissoondyal is an intern at Cinema Verde and a student at the University of Florida currently pursuing a degree in English. He is also a writer for Narrow Magazine and an ambassador for the Florida Hemingway Society. His poetry and fiction have been published in Zephyr literary journal. In his spare time, Alec enjoys reading, creative writing, exploring nature parks, and listening to anything released by Nick Cave & The Bad Seeds.

Still, the signs of contamination are all around. On beaches in Oak Island, near where the Cape Fear spills into the Atlantic Ocean, children build sandcastles and splash in PFAS foam, a form of toxic waste. When it rains, PFAS-laced foamy water bubbles in gutters in the town of Leland. PFAS contamination has been documented throughout the region – in drinking water; in air and soil samples, in crops, in livestock and fish; and, notably, in blood samples taken from people who live and work in the area.

‘Disturbing’: weedkiller ingredient tied to cancer found in 80% of US urine samples

Academics and private researchers have been noting high levels of the herbicide glyphosate in analyses of human urine samples for years. But the CDC has only recently started examining the extent of human exposure to glyphosate in the US, and its work comes at a time of mounting concerns and controversy over how pesticides in food and water impact human and environmental health.“I expect that the realization that most of us have glyphosate in our urine will be disturbing to many people,” said Lianne Sheppard, professor at the University of Washington.

The findings, part of a £1.85m project funded by the Natural Environment Research Council looking at how plastics transport bacteria and viruses, concluded that microplastics enabled pathogen transfer in the environment. The paper is published in the journal Environmental Pollution. “Being infectious in the environment for three days, that’s long enough to get from the wastewater treatment works to the public beach,” Quilliam said.

Methane leak at Russian mine could be largest ever discovered

Recent studies have shown that cutting methane could be one of the fastest ways of holding down global temperature rises, and that sharp cuts now could prevent a rise of about 0.25C by 2050.

Chemicals such as bisphenols and dioxins are thought to interfere with hormones and damage sperm quality, and the study found combinations of these compounds are present at “astonishing” levels, up to 100 times those considered safe.