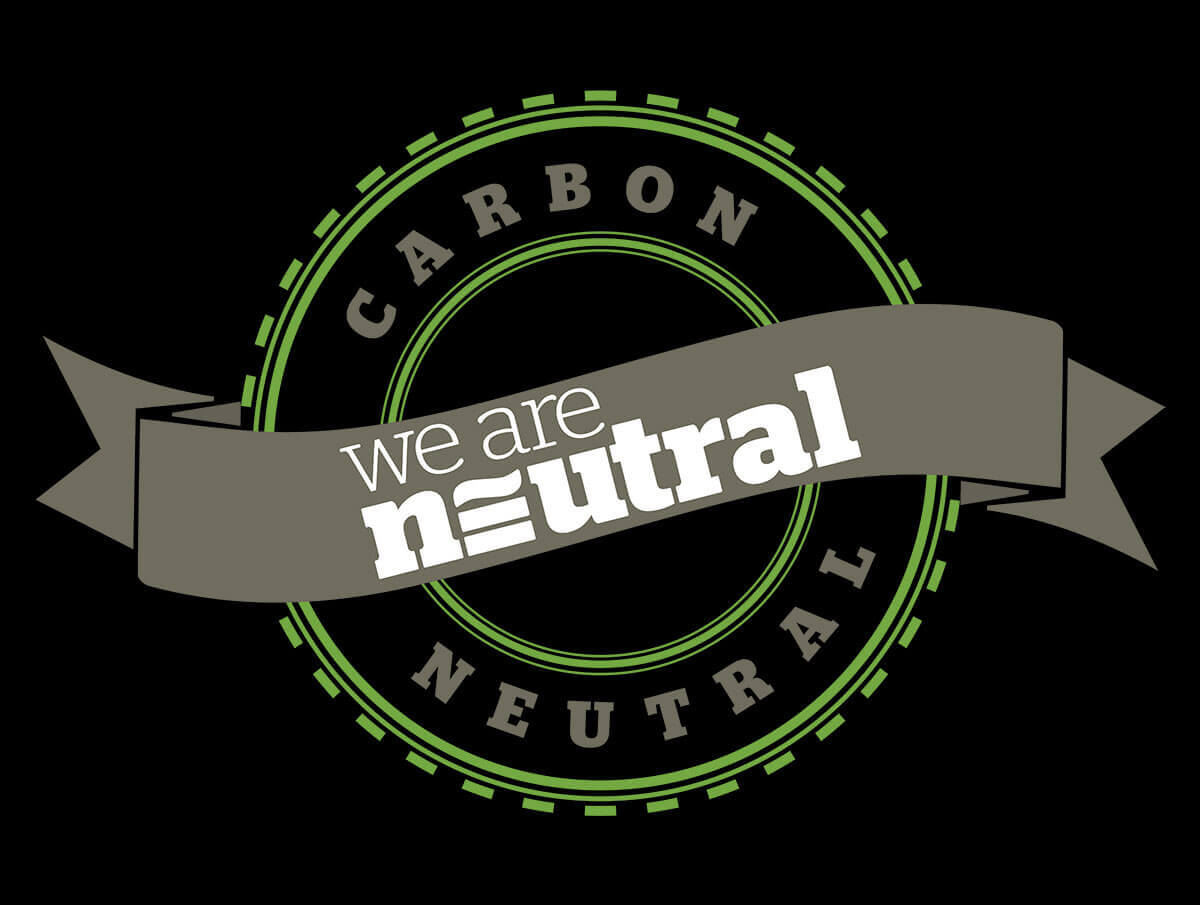 We Are Neutral is an environmental nonprofit that has 14 years of experience helping businesses and individuals understand, track, reduce, and offset their comprehensive carbon footprints, giving them the opportunity to take responsibility for their environmental impact and achieve carbon neutrality and/or Net Zero. Our carbon offset and reduction projects include providing energy upgrades for low-income families, indigenous tree plantings, invasive species removal, urban agriculture, landfill diversion, landfill methane capture, vehicle fuel efficiency tuneups, soil regeneration, and massive amounts of environmental education. To learn more about your environmental impact and becoming carbon neutral, go to weareneutral.com or reach out to info@weareneutral.com for a free consultation. 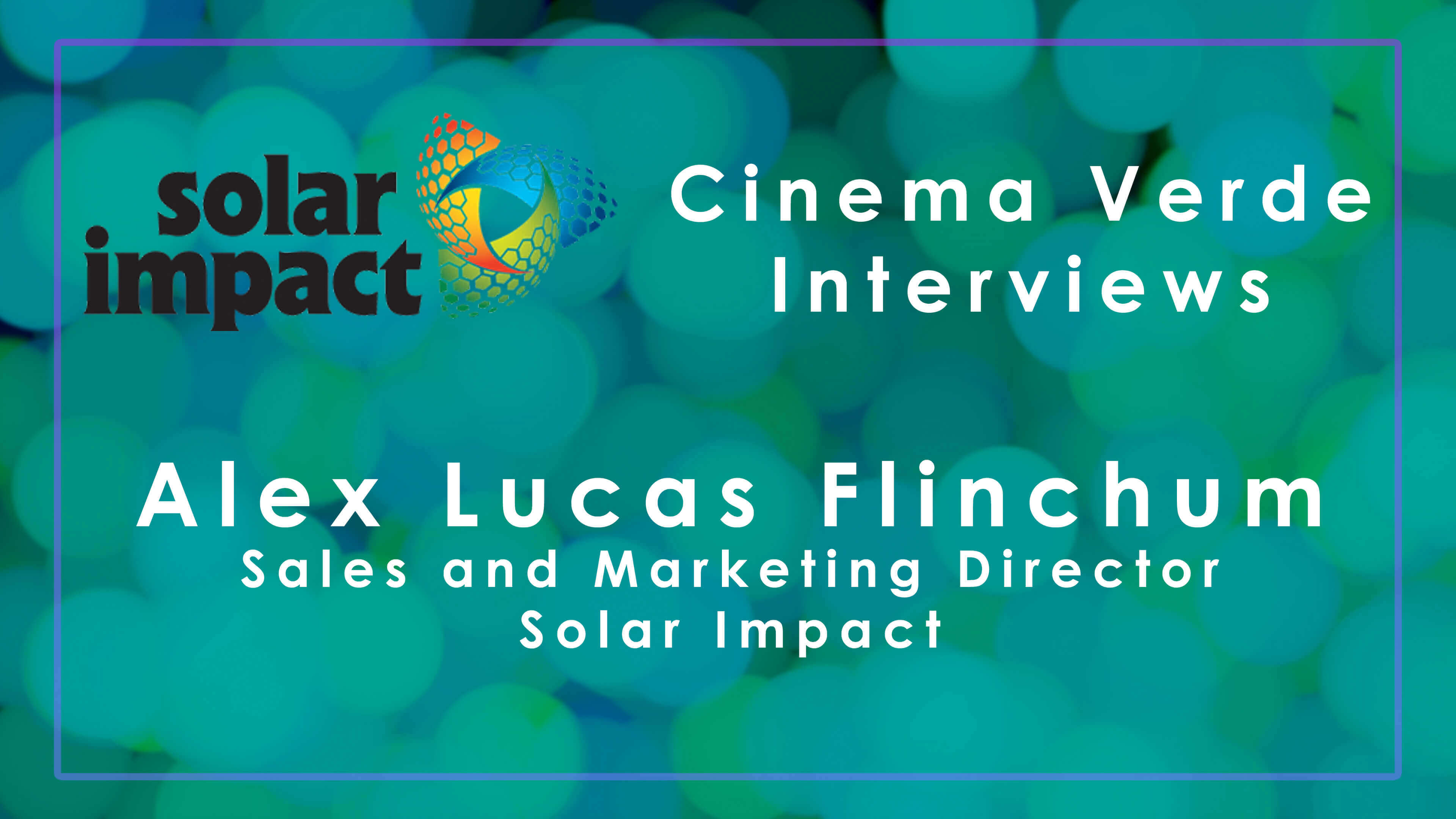 Thanks to Alex Lucas Flinchum of Solar Impact for taking time to tell us what it's like being an employee owner of one of Florida's leading sustainable businesses.

Sustainable CHoices in The news

“A silver lining of having had all of these dirty power plants is that now, we have fairly robust transmission lines in those places” said Jack Darin, director of the Illinois chapter of the Sierra Club, an environmental advocacy group. “That’s a huge asset.”

Ill-conceived attempts at climate adaptation threaten to make a bad situation even worse.

On the central Pacific island of Kiribati, the national government built a seawall to protect people from storm surges and sea-level rise—but ended up merely redirecting erosion to an area farther down the coastline. In California, farmers received emergency aid and loans to cover lost income from the intense 2007–2009 drought—but those payments perversely reduced their incentive to adapt to the reality of a drier future climate. These events illustrate the importance of a new kind of climate crisis, one that receives too little attention. It is clear that, in addition to cutting carbon emissions, countries around the world will have to adapt to the harsh realities of living on a warming planet. What is not so clear is what those adaptations should look like. Done right, adaptation efforts can soften the blow to billions of lives. Done wrong, they can lead to maladaptation, wasting time and money while leaving people just as vulnerable as before, or even more so.

As the latest California drought drags on, residents increasingly are facing local outdoor watering restrictions and urgent calls from state officials to reduce water use, while suppliers face cuts due to dwindling supply. For many, this may bring up images of dead plants and brown shrubs in addition to shorter showers. But for those loath to let their landscapes shrivel, water conservation advocates are pointing to a different option: greywater systems, a relatively inexpensive solution that they say is gaining interest but is still relatively little known.

Why the Supreme Court ruling isn't "game over" for climate

You’ve almost certainly already heard the news; if not, my colleague David G. Savage wrote about the case. In a 6-3 decision, the court ruled the Environmental Protection Agency lacked authority for a broad Obama-era plan to slash planet-warming pollution, handing a victory to West Virginia and 17 other fossil-fuel-friendly states that sued to block the regulation. Chief Justice John G. Roberts Jr. acknowledged in his majority opinion that EPA’s proposal may have been “a sensible solution to the crisis of the day.’” But a decision of “such magnitude and consequence,” he wrote, “rests with Congress itself.” The odds of Congress passing sweeping climate legislation are not high. But even as global warming worsens wildfires, water shortages and heat storms, the Supreme Court ruling is far from “game over” for climate.

Garbage island no more: how one Japanese community triumphed over a toxic waste dump

While they celebrate the end of a campaign, islanders are acting to protect the legacy of their once-notorious home – both as a cautionary tale against corporate greed and as an example of the power of civic activism. “The momentum all came from local people.”