Hundreds of students and United States residents are competing for a $100,000 prize pool and the opportunity to potentially revolutionize areas of environmental science.

The University of Florida is hosting a Hackathon in collaboration with IBM that began Sep. 13 until Nov. 29. Teams will present technology solutions to address one of six environmental challenges, including power consumption and agriculture.

“Celebrity judges” could potentially be present to judge the submissions, which range from software to apps, according to Lucas Bockstedt, senior project manager of the event’s logistic platform, BeMyApp.

“This is one of our first Hackathons at this scale that is so directly focused on environmental issues,” Bockstedt said. “Especially when considering the very large prize pool.”

Unlike other Hackathons UF has hosted, this event has a longer timeline, wide range of project submissions and is open and promoted to students and individuals who might not normally participate, according to Sanethia Thomas, assistant professor in UF’s computer science department.

“The whole idea is to pair people up-- those who may have extensive experience in computer science-- to maybe someone who doesn’t, or has never wrote a single line of code,” Thomas said. IBM offered participants $200 in cloud credits upon registration to access their online services.

Participants must compose teams of four to six people, which can either be selected voluntarily or assigned through BeMyApp. Teams can be made of students, coders, developers, designers, software engineers, members of agricultural industries, environmental scientists or any U.S. resident who is over 16.

Mark van Soestbergen, director of the environmental consulting firm Carbon Solutions, is one such participant of the challenge who has no previous experience coding but is responsible for creating real-life test environments for his team’s project.

Van Soestbergen said that connecting the environmental science and computer science industries can be challenging, especially in regard to the processes, technology and terminology that each relies on.

For example, van Soestbergen and his colleagues in the environmental science field, even farmers, rely on resources such as Microsoft Office, Word documents and email, whereas computer scientists use programming tools, coding and the app Slack for communication and data analysis.

“It’s like learning how to count to 10 as opposed to doing calculus,” van Soestbergen said, referring to the process of familiarizing the environmental science and agricultural world with new technology. “You’re changing somebody’s practice with the land.”

To minimize challenges in communication, BeMyApp, the third-party organization responsible for outreach, publicity, registration and receiving submissions, works with clients prior to events to narrow down language for target participant groups, according to Bockstedt.

BeMyApp has also helped in creating the three judging criteria used by IBM and UF including impact and innovation, challenge fit and feasibility and technical execution that will be used for project submissions. Projects must be submitted by Nov. 29 and teams are permitted to register until the night before. 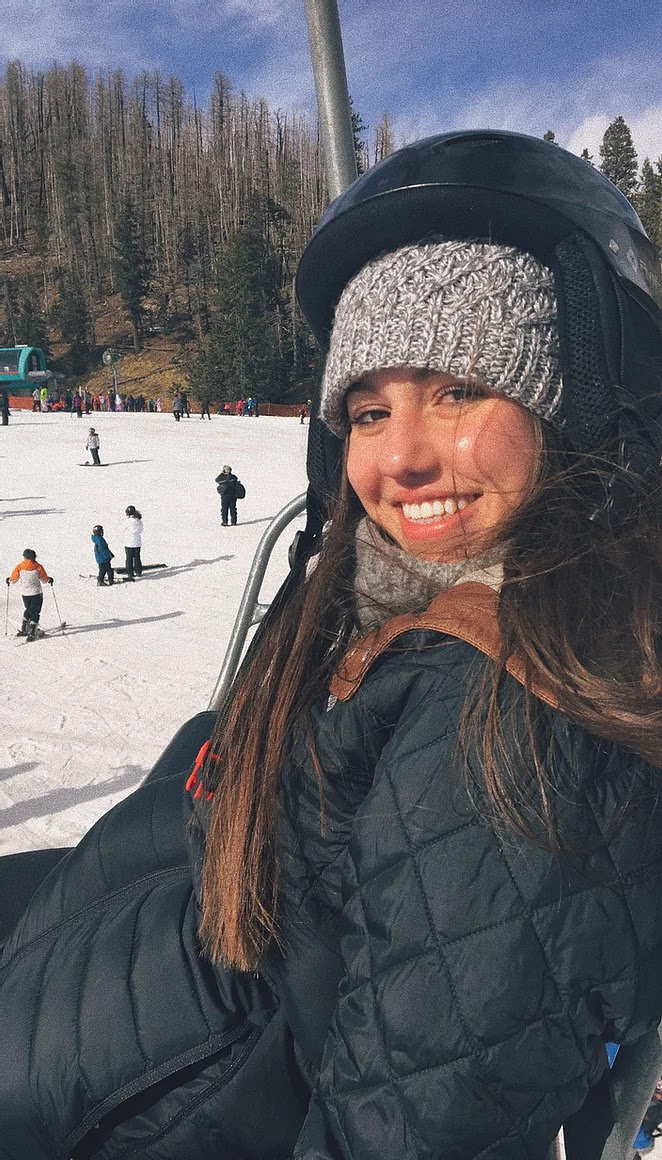 A Roseate Spoonbill flew over our heads as our group of about 20 assembled in the parking lot of the High Island Bird Sanctuary in Texas. We caught our breath. Welcome to SEJ 2022, the Society of Environmental Journalists annual conference.

Ocean plastics that don’t end up asphyxiating an albatross or entangling an elephant seal eventually break down into microplastics, which penetrate every branch of the food web and are nearly impossible to remove from the environment.One thing everyone agrees on is that we need to stop the flow of plastic into the ocean.

WasteAnimalsWater
US is recycling just 5% of its plastic waste, studies show

“Proven solutions that will reduce US plastic waste and pollution already exist and can be swiftly enacted. The success of single-use plastic bans, water refilling stations, and reusable food and dish ware can be extended nationwide.”

The world’s birds, described as the planet’s “canaries in the coalmine”, are disappearing in large numbers as the colossal impact of humanity on the Earth grows, a global review has found.

ChemicalsClimateAnimals
How companies blame you for climate change

Rather than addressing the root cause of America's litter problem – the fact that there was much more disposable packaging after World War Two – their advertising campaigns focused on the bad behaviour of some consumers, he says. "Images and feelings were being manipulated by corporations to put the onus on the individual."

WasteGreenwashing
Swapping 20% of beef for microbial protein ‘could halve deforestation’

The research focused on microbial meat as it had been produced at industrial scale for 20 years and was already available, said Dr Isabelle Weindl, also at PIK. “Even accounting for the sugar as feedstock, microbial protein requires much less agricultural land compared [with] ruminant meat.” Previous studies have shown the protein quality of microbial meat is equivalent to beef but it requires 90% less land and water and produces 80% less greenhouse gas emissions.

SustainableBusinessAnimals
America is exterminating its wolves. When will this stop?

We stopped commercially hunting whales, and the mass slaughter of bison. We no longer clearcut old-growth redwoods, or use explosives on prairie dog towns, or build massive dams on wild salmon rivers. We no longer kill egrets and herons to adorn women’s hats with their feathers. So why shoot and trap wolves, God’s dog, the forebear of all our beloved domestic dogs?

AnimalsGovernment
Where Lawns Are Outlawed (and Dug Up, and Carted Away)

Outlawing grass is perhaps the most dramatic effort yet to conserve water in the Southwest, where decades of growth and 20 years of drought made worse by a warming climate have led to dwindling supplies from the Colorado River, which serves Nevada and six other states, Native American tribes and Mexico.

This is a worldwide public health threat. It’s very frustrating when you step back and you look at the science that has gotten even clearer over the years about how dangerous these chemicals are and how widespread their use is. The companies knew that if they put these chemicals out into the world they were going to get into our water, into our soil, into the wildlife, into us, yet they did it anyway. And now, after making billions of dollars for decades, those same companies are fighting any responsibility and trying to shift the cost of cleaning this mess up on to all of us.

“Unfortunately, our results show clearly that even the lowest reported annual dolphin capture rates are not sustainable.”