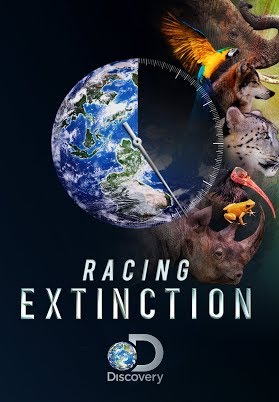 In Racing Extinction, a team of artists and activists exposes the hidden world of extinction with never­before­seen images that will change the way we see the planet. Two worlds drive extinction across the globe, potentially resulting in the loss of half of all species. The international wildlife trade creates bogus markets at the expense of creatures that have survived on this planet for millions of years. And the other surrounds us, hiding in plain sight — a world that the oil and gas companies don’t want the rest of us to see. Using covert tactics and state­of­the­art technology, the Racing Extinction team exposes these two worlds in an inspiring affirmation to preserve life as we know it. From the Academy Award® Winning Filmmakers of "The Cove." 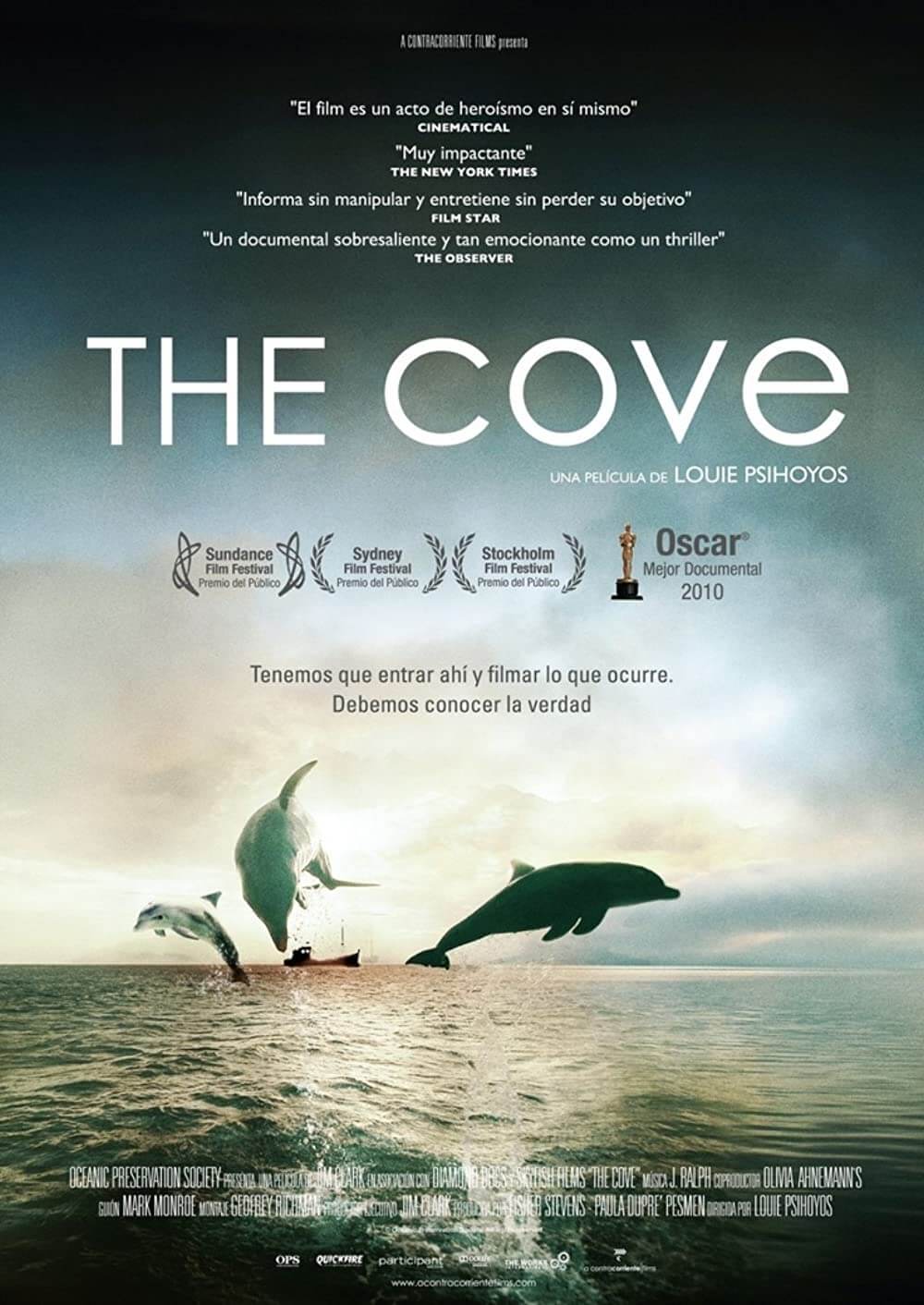