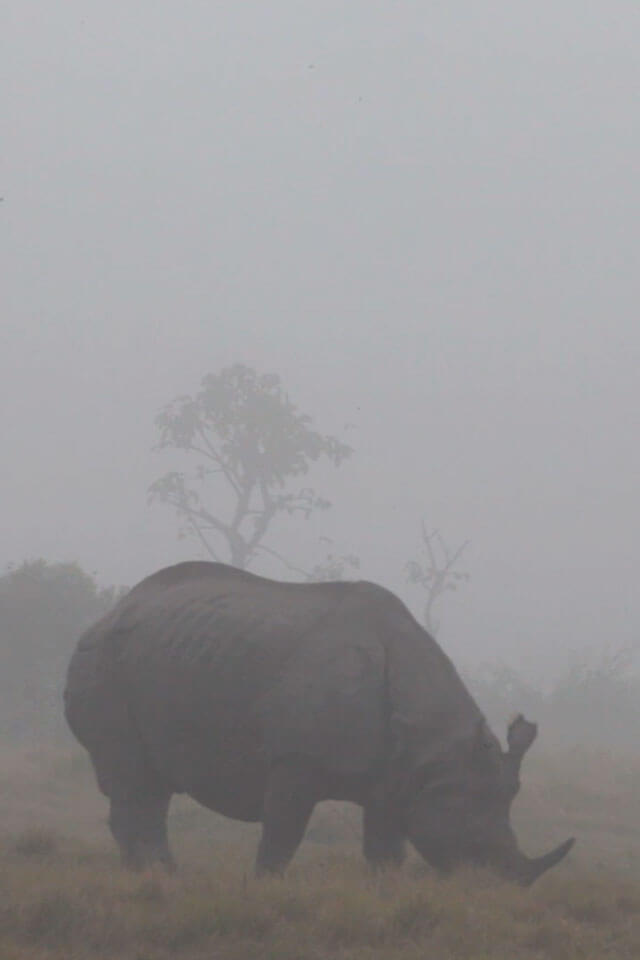 Nestled in India’s northeastern Assam district, Kaziranga National Park contains the world’s highest density of the endangered Asian one horned rhino. Long plagued by civil unrest, this park is also ground zero for poaching and illegal trade of rhhorn. The film focuses on the efforts of journalist Uttam Saikia, who begins to serve as a mediator between the park and local poachers. 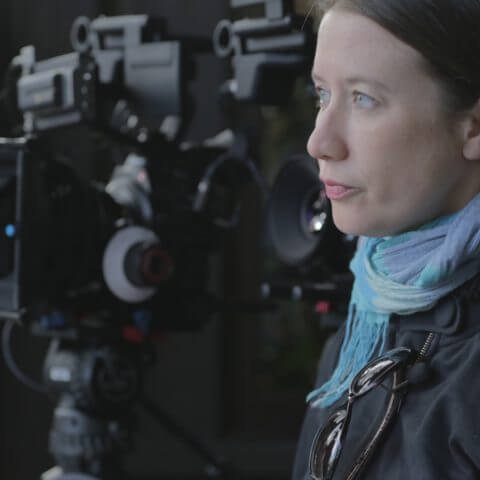 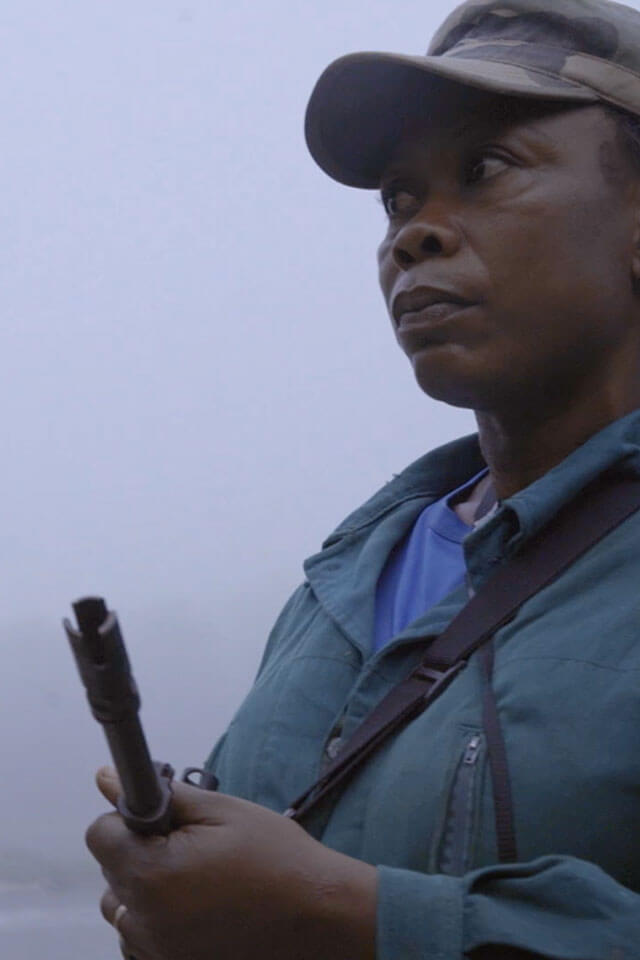