Set at the Leonabelle Turnbull Birding Center, Port Aransas, Texas, the film is supportive of the international efforts to utilize wastewater treatment facilities as bird sanctuaries. The film features an original jazz score and commentary by naturalist Jeff Anderson and provides a glimpse of some of the diversity of bird life found along the Texas Coast while conjuring a Zen-like union with nature.

"Tellus" is a love letter for Mother Earth which celebrates our connection with her - from pure joy and love towards nature’s elements, to our collective fears and worries about the damage the humankind has done to our planet, to an inspiring call for action and a hope for a greener, more united future."Tellus" is a sustainable, female-led community project that captures love, concern and hope for our planet from voices across the world.

Exists the ideal space-time with appropriate conditions for each organism fulfills its life cycle. Exists places to be fully habitats: The Eryngium Proteiflorum is an endangered endemic flower of the Mexican Transverse Volcanic Axis. Every being has its own space and time and the reflection on the human right to alter it takes relevance in a historical moment where protecting biodiversity can be a deadly battle, where the lives of those who fight for prevention are being taken, every human has its own metaphorical Eryngium. It is not just about a flower, it is about the idea that we can posses anything we want without considering its destruction. This film honors those who have no voice and whose future is plunging into extinction.

This is a short film focusing on multi-generational tree planting and the long-term benefits for ALL. Growing Hope amplifies the message of the non-profit www.grandtrees.org and its initiative to plant trees by young and old for a brighter future for us all. 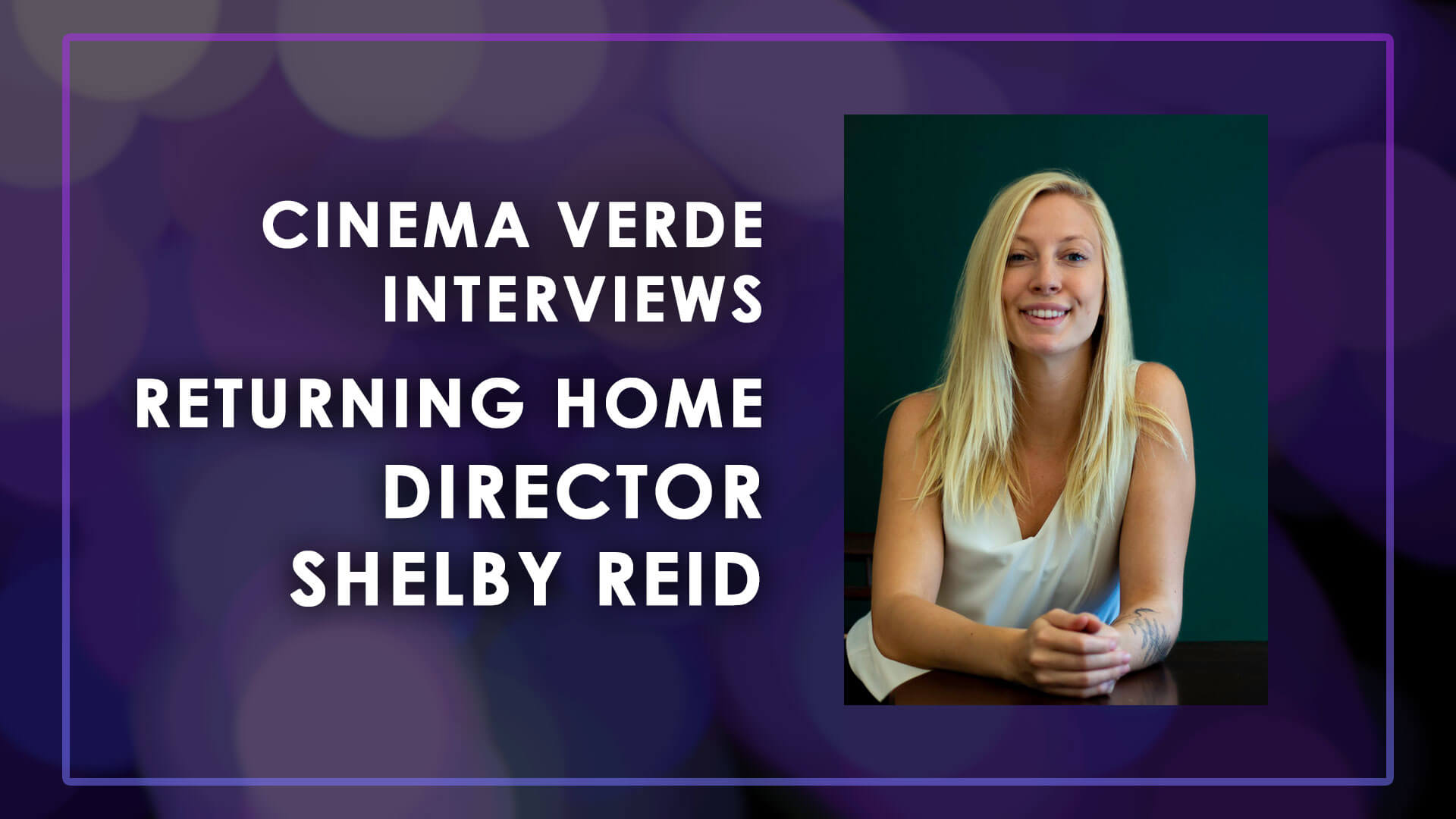 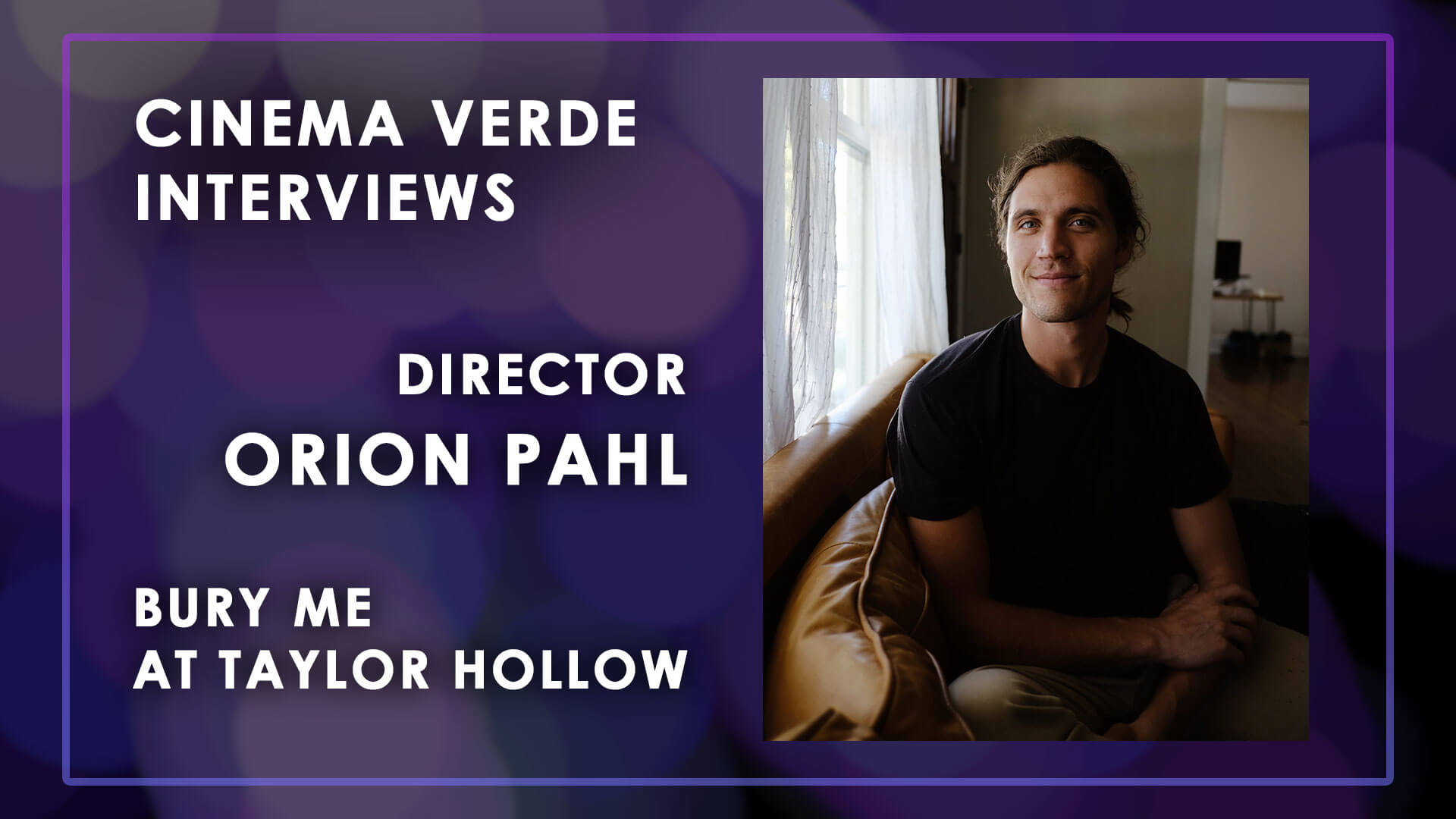 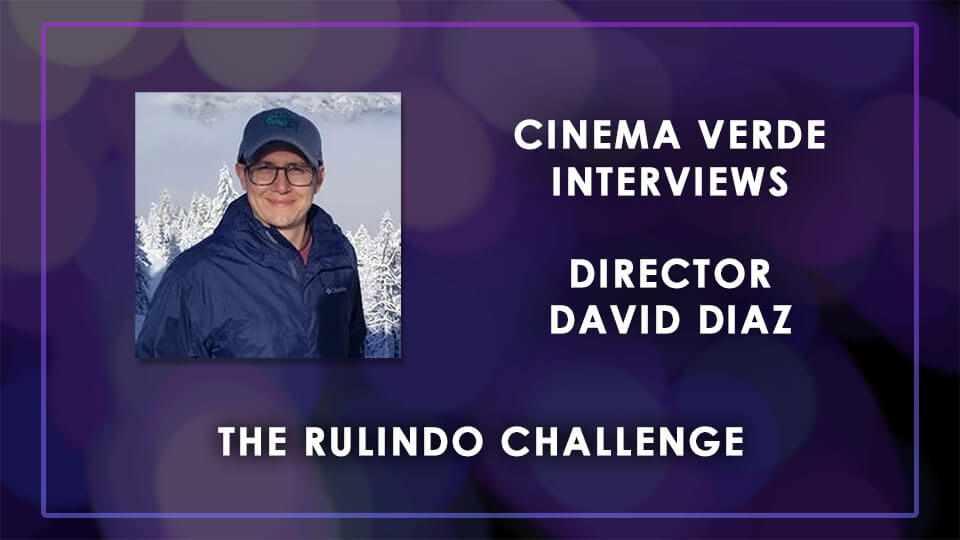 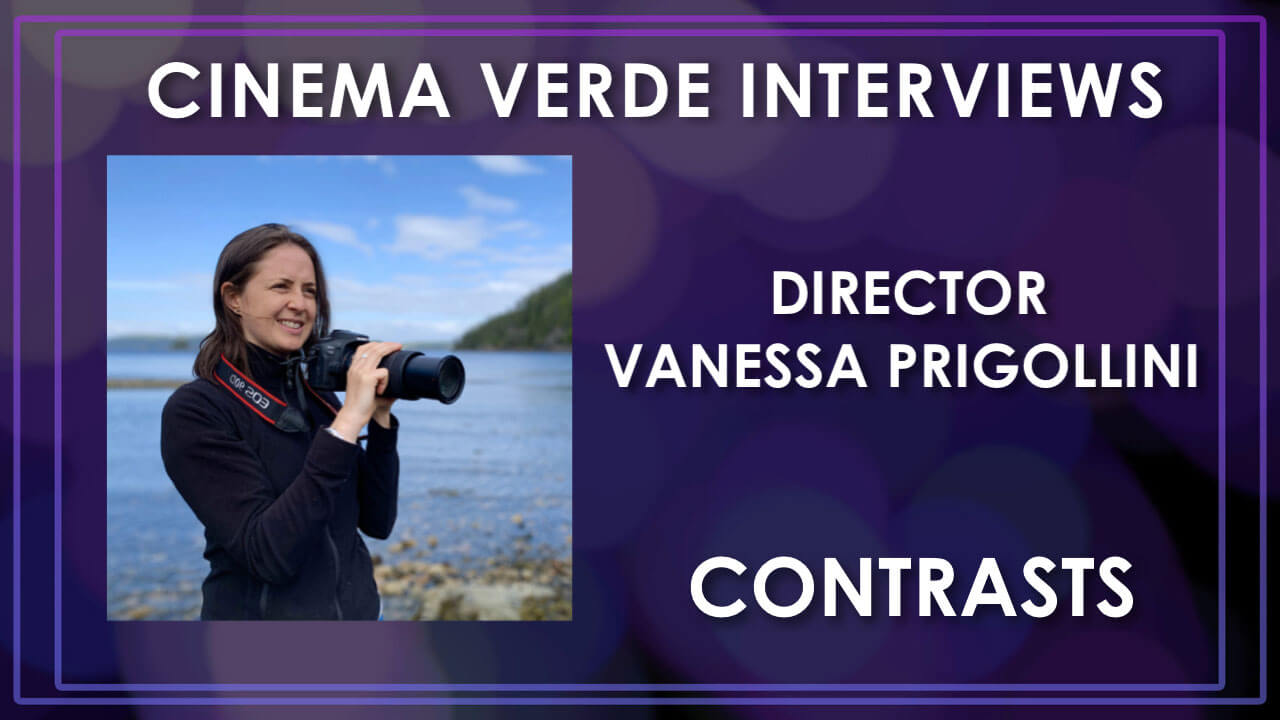 How To Attend Cinema Verde

Want to get a sneak peek of the Cinema Verde Virtual Screening selections and Exclusive Filmmaker Discussions? Click to watch the trailers.

We offer a variety of subscription plans. Passes are available for daily, monthly, and annual memberships.

Ready to view the best environmental films from around the world? Click below to enter the Virtual Screenings, accessible to members only.‍

We've made it a whole lot easier to give the gift of environmental awareness. Simply select one of our gift membership options at checkout, and we'll send your loved one an invitation to their shiny new membership plan.

“What we’re seeing is that the Great Barrier Reef is still a resilient system. It still maintains that ability to recover from disturbances,” AIMS monitoring program leader Mike Emslie told Reuters. “But the worrying thing is that the frequency of these disturbance events are increasing, particularly the mass coral bleaching events,” he said.

“Every principle of nuclear safety has been violated” at the plant, he said. “What is at stake is extremely serious and extremely grave and dangerous.”

Greenwashing is driving our descent into climate catastrophe. But we can stop it

Last October, Greenpeace and another 30 organisations launched a European citizens’ initiative calling for a new law banning fossil fuel advertising and sponsorship in the EU, similar to what happened with tobacco at the beginning of this century. If the petition collects one million signatures in a year, the European Commission is obliged to respond.