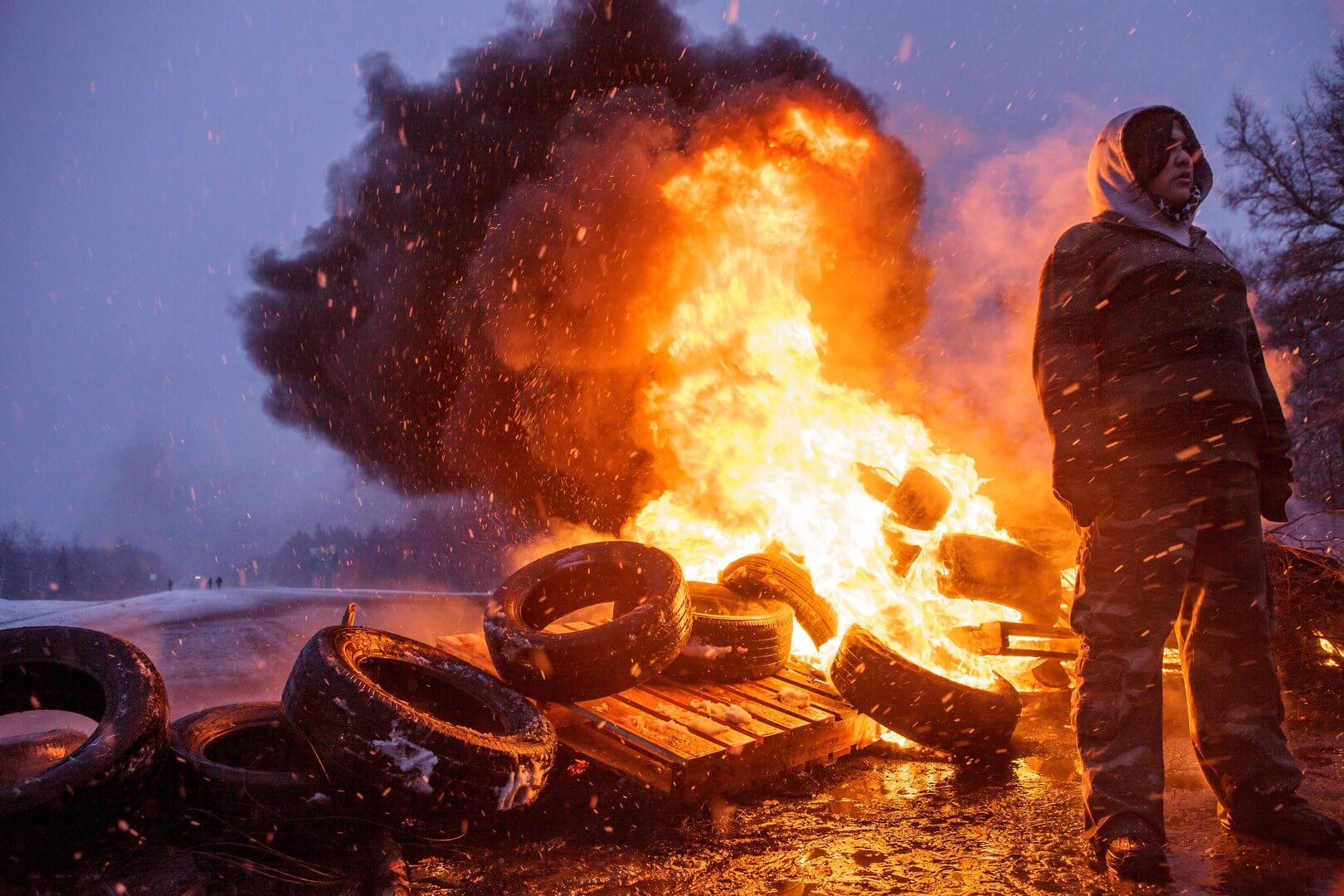 The story of a community’s successful fight to protect their water from the oil and natural gas industry. In 2013, Texas-based SWN Resources arrived in New Brunswick, Canada, a region known for forestry, farming, and fishing, both commercial and small-scale subsistence operations that the rural community depend on. A multicultural group of unlikely warriors united and set up road blockades to prevent oil exploration. After months of resistance, their efforts not only halted drilling, they elected a new government and won an indefinite moratorium on fracking.