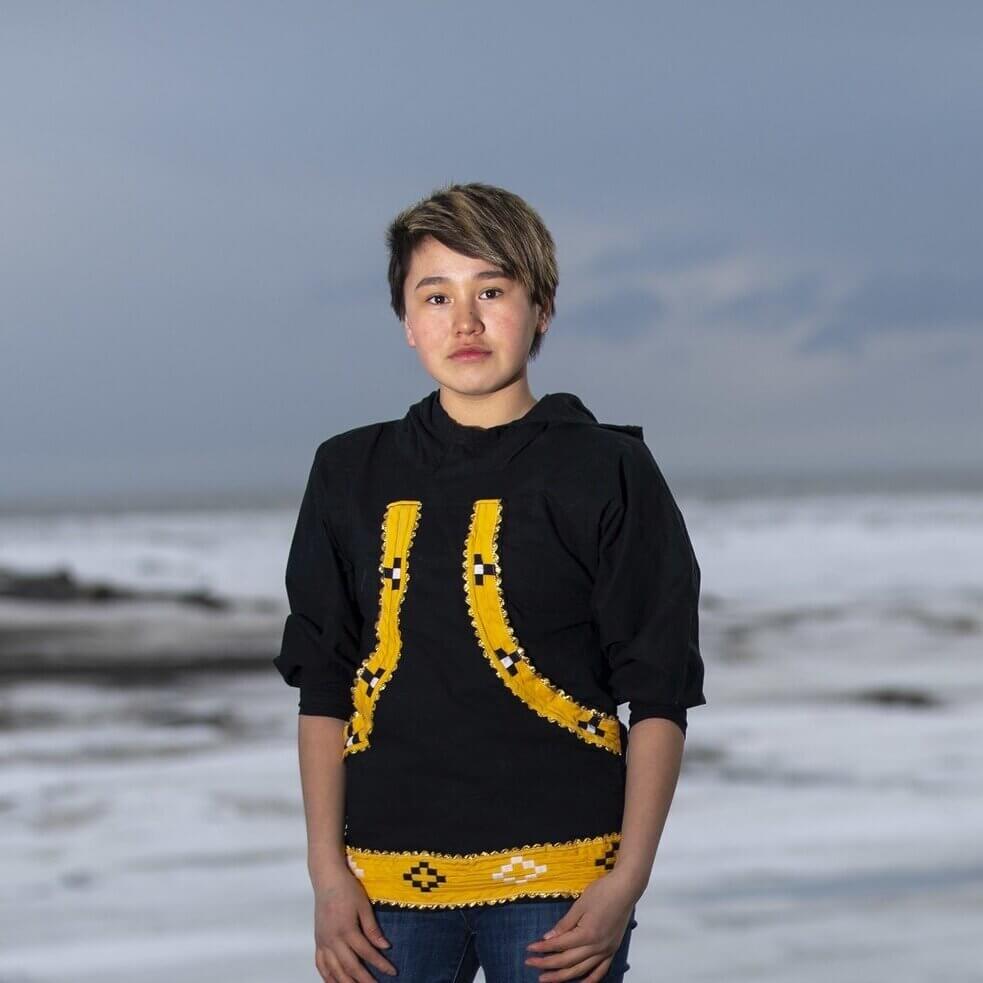 Meet Nelson Kanuk, a 17-year old who learned how climate change was affecting his community. Nelson explains that the main problem facing the northern parts of the world is winter coming later and later. This increases erosion due to permafrost melt, increases flooding due to warmer temperatures, and intensifies storms because sea ice forms too late in the season now to provide a natural barrier for our coastal communities. 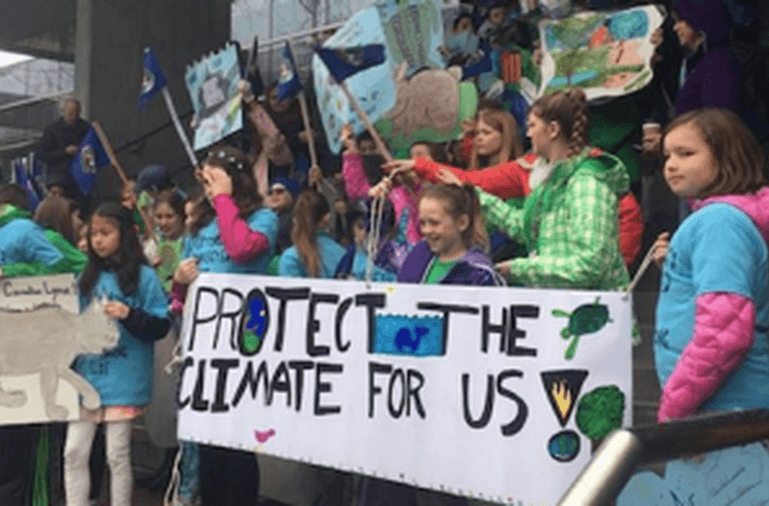