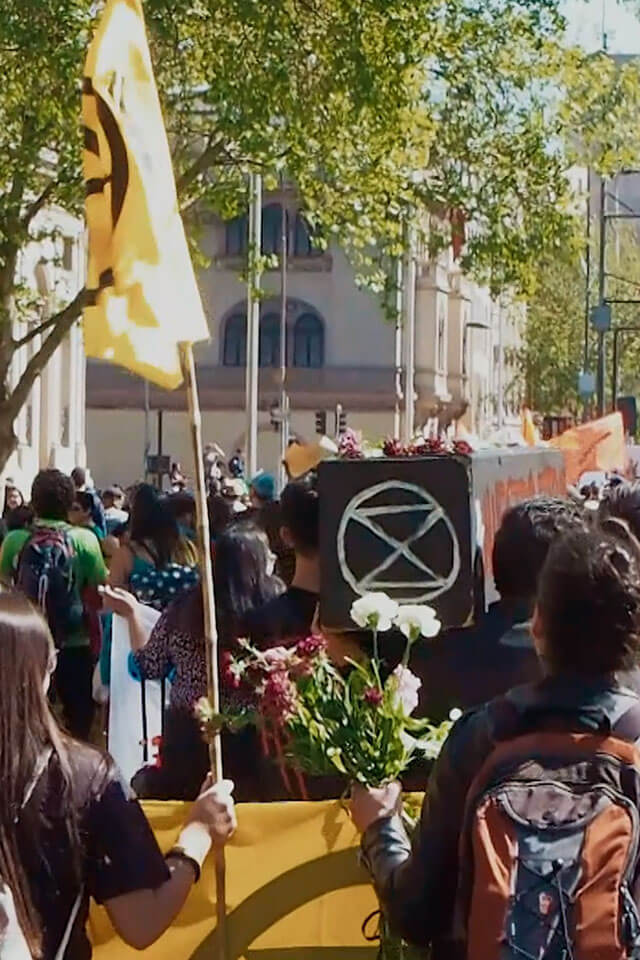 The spirit of a movement that sometimes reminds us of our young revolutionary self, who still believed that he:she could change the world. This green filmed documentary mirrors the global situation and the diversity of climate change related activism.6 continents, 3 dozen filmmakers, countless activists and seasoned scientists. It is not about just one person but about many who stand up. TripleF*** is a documentary on the global climate movement, containing material from six continents (North - and South America, Europe, Africa, Asia and Antarctica), filmed green by cooperating film teams on site. The topic of climate activism itself as a protagonist takes us on a global journey to activists' lives and forms a dialogue within. Why did so many young people became activists? What is life as an activist like, how do they deal with political stagnation, harsh criticism and even threats and why do they still continue? Very personal but not private - to protect the activists' privacy, sensitive topics are woven in as a fictional part. This is the first of 5 Episodes. In this episode, which also stands for itself as a midlength film, the history of climate change related activism is highlighted. In its core spirit of a holistic approach, the project is been realized similarly to its topic of the climate activists' movement: independent, global, green. 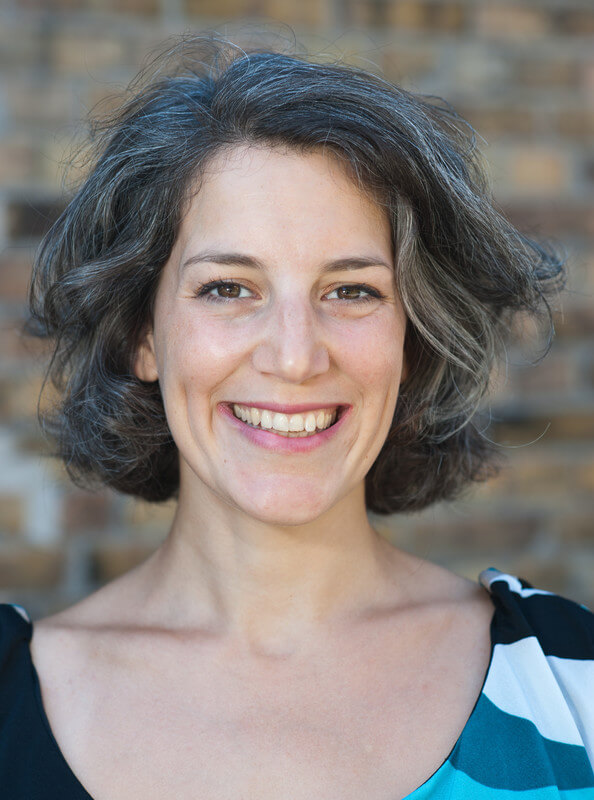 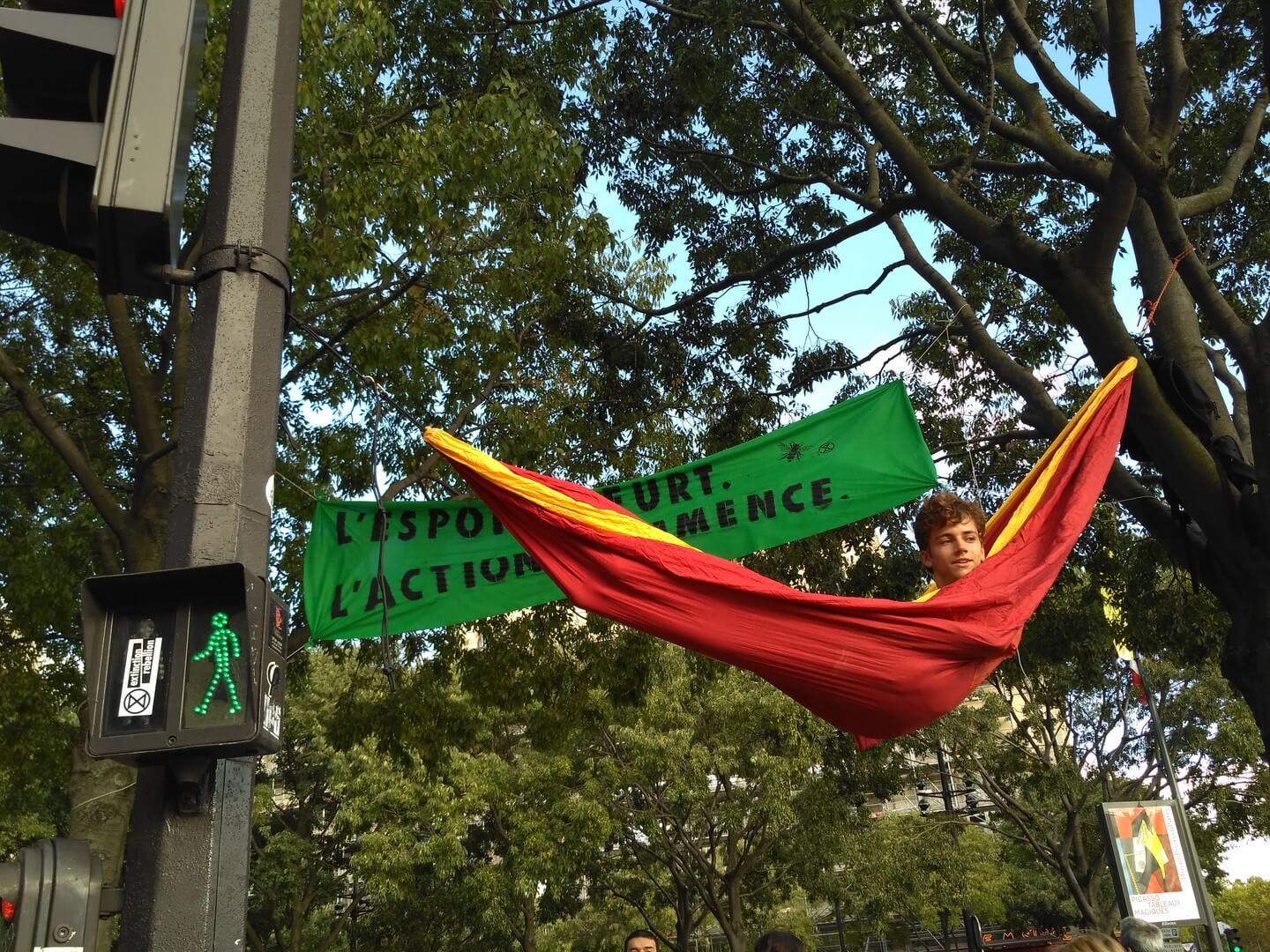 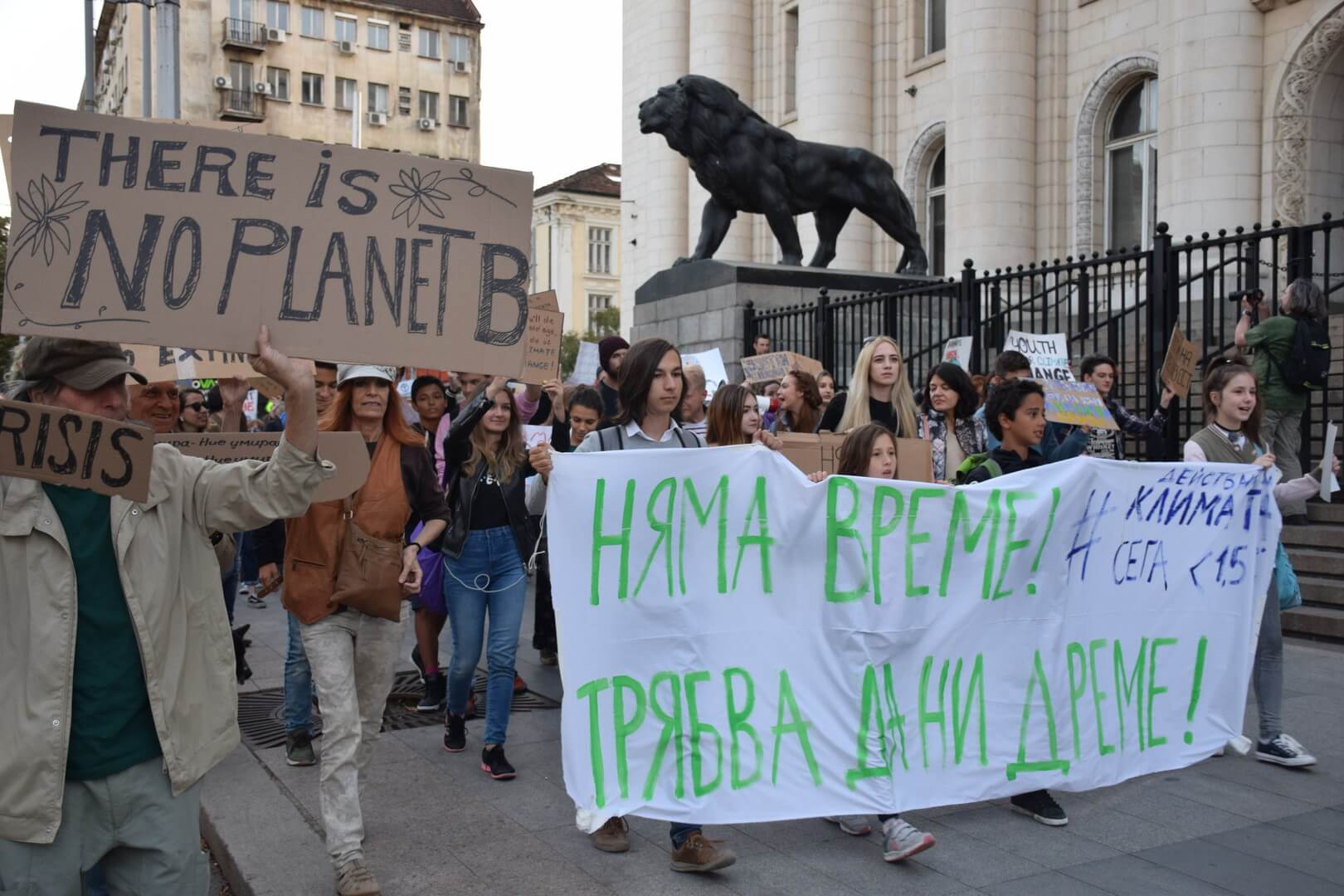 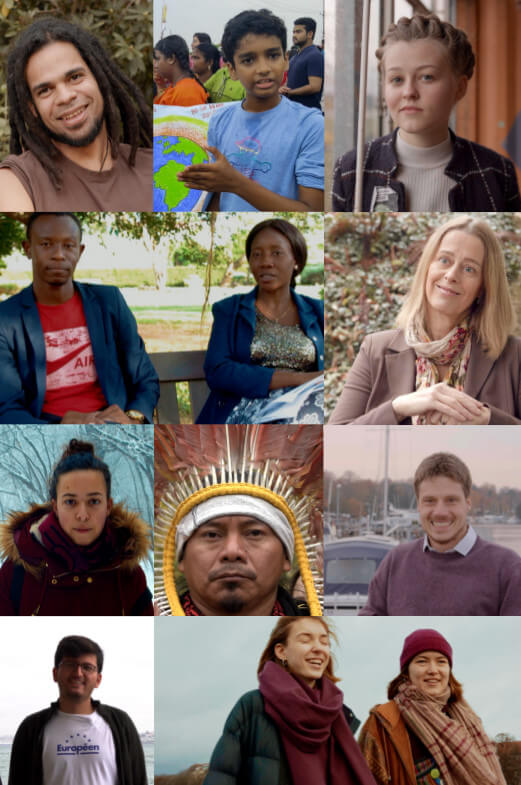 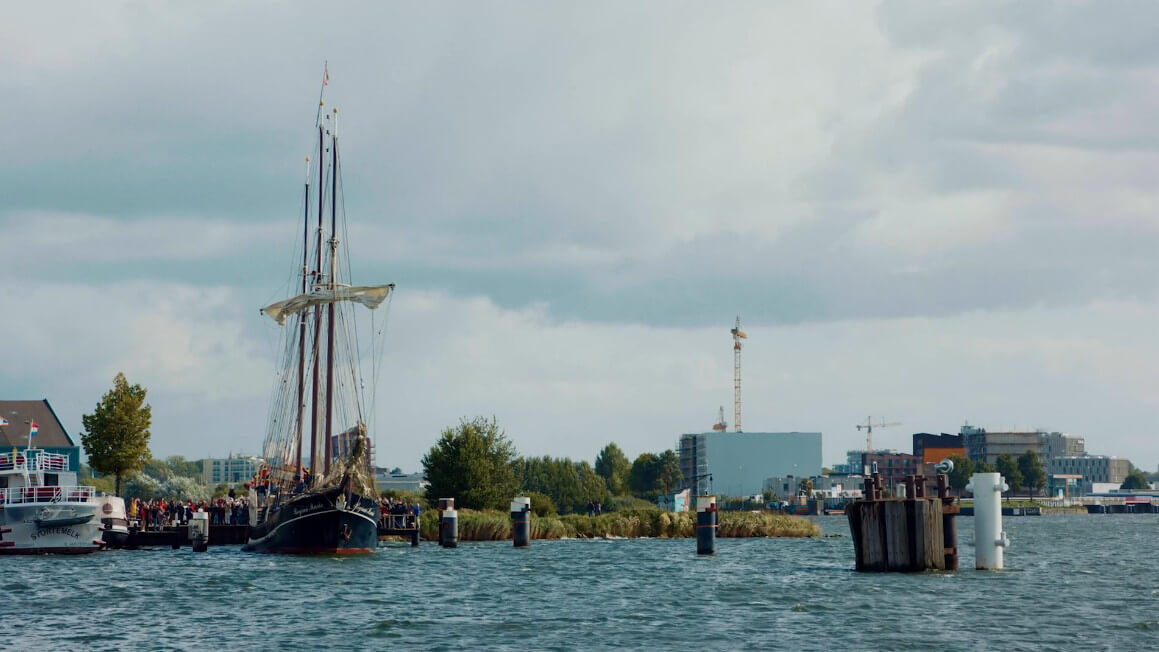 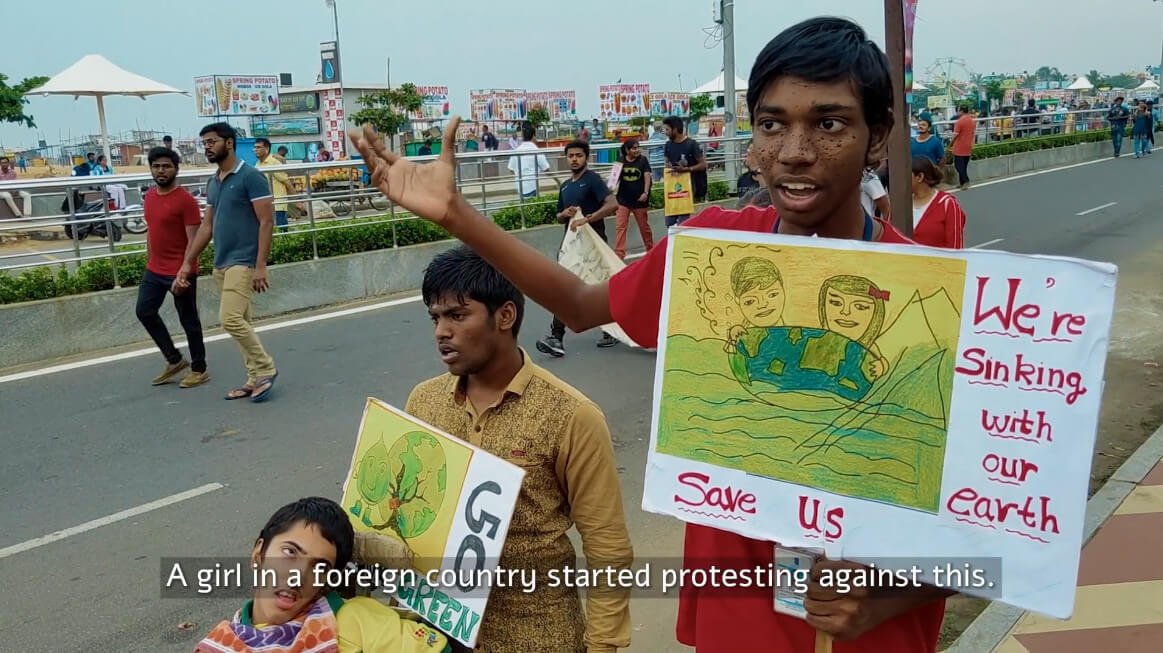 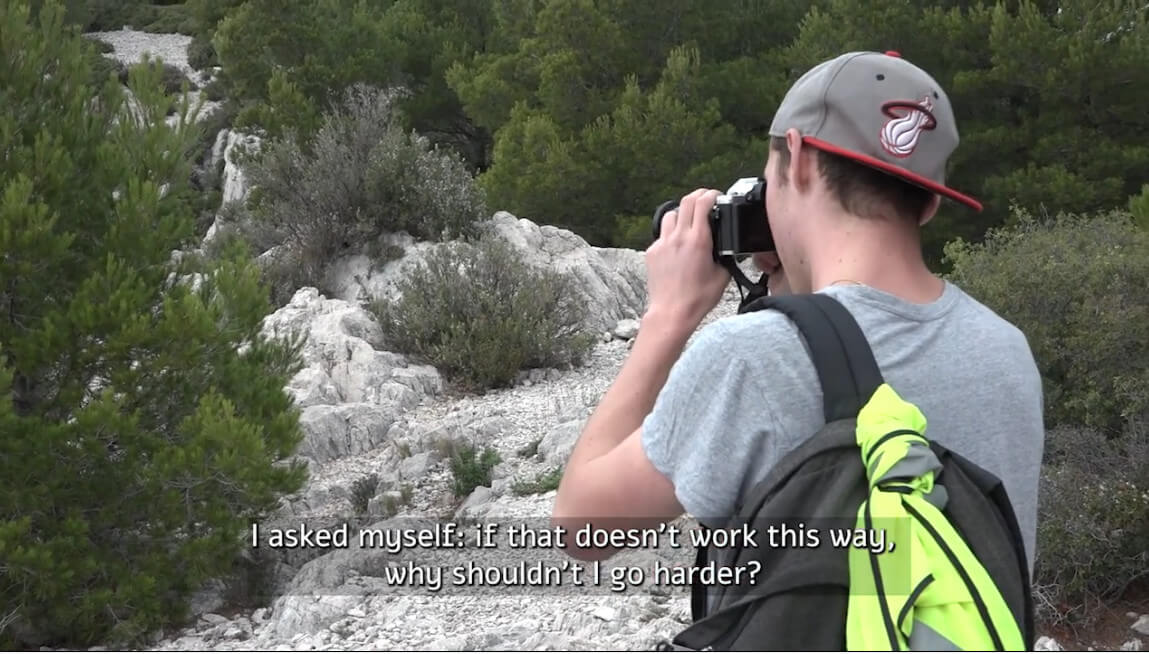 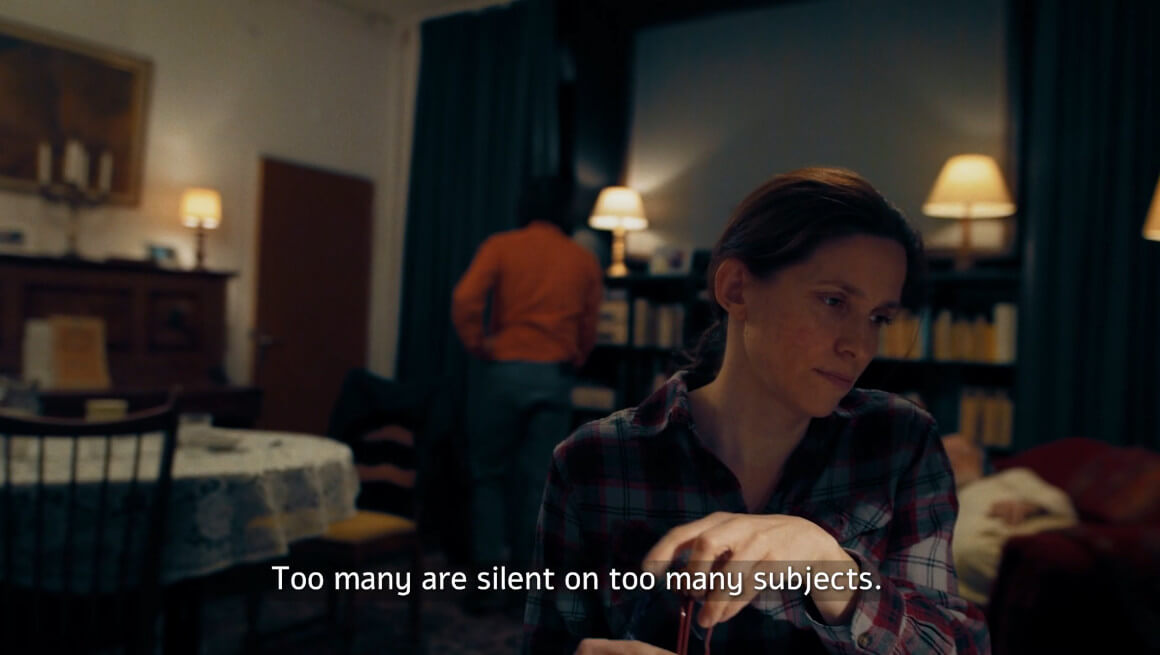 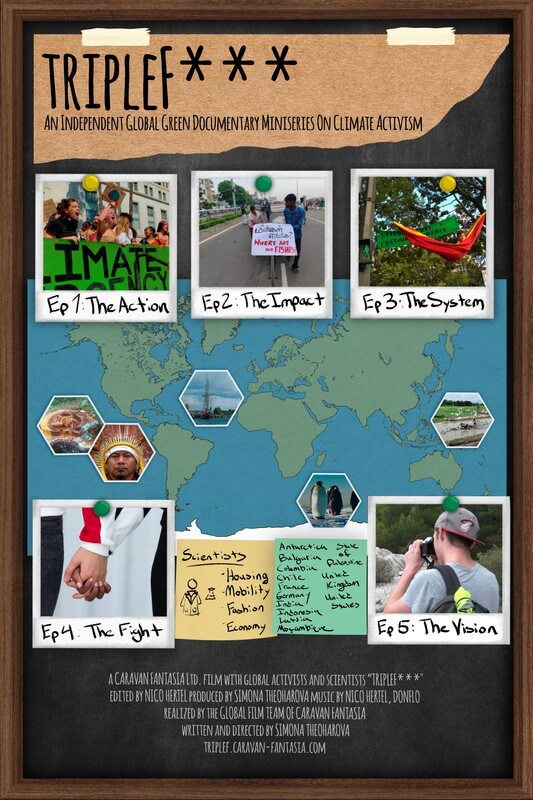