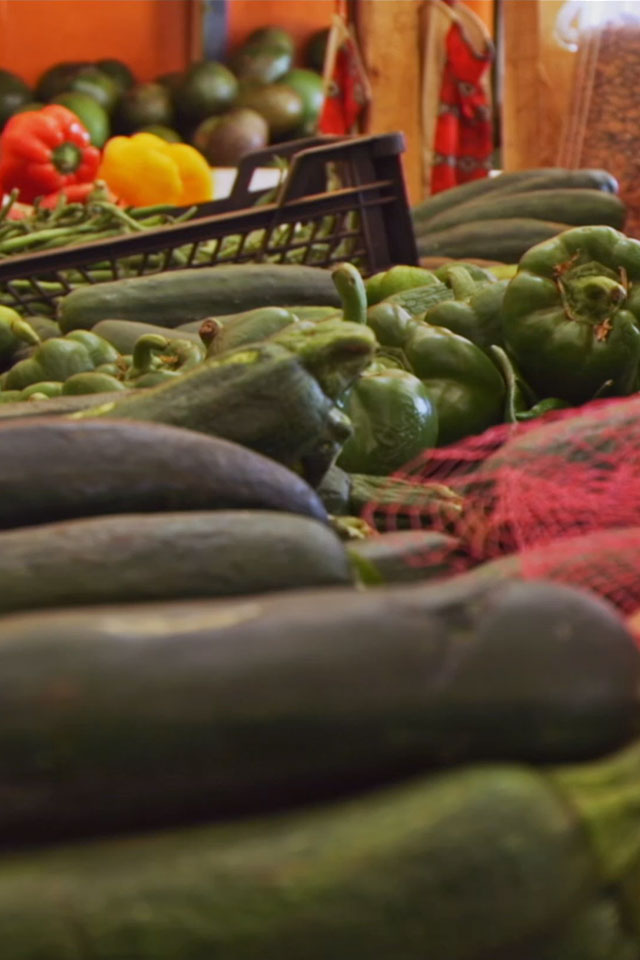 A documentary on the profits international chemical companies are gaining in Africa at cost of the health of small-scaled-farmers and consumers.
International chemical companies sell high toxic agro-chemicals in Kenya, which are banned since long in Europe. They are banned because their ingredients cause cancer and have a major negative impact on the nature and environment. Anyhow – in developing countries like Kenya those toxic chemicals are sold without any regulations through small agro-shops all over the country. The small scaled farmers do believe in the promises of better and safer harvest those companies give. Today, the use of pesticides even inside the villages is already a daily business. Furthermore many of them already depend on hybrid seeds, old and resistant seeds supplants. Most of the consumers do not have the knowledge, how dangerous those agro-chemicals are: the WHO announced that annually 346.000 people die, caused by accidentally poisoning with those chemicals, 2/3 of them within developing countries.

In the face of world food, industry is trying to push its way into the markets. On the contrary, statistics and alternative farming methods in East Africa show that it no longer needs chemicals and hybrid seeds to feed the world, but a general rethinking. 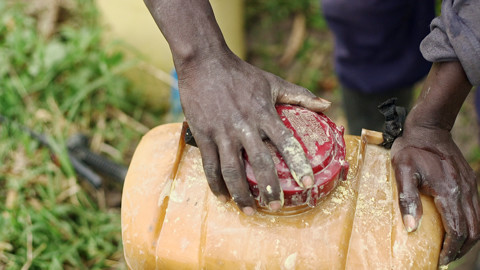 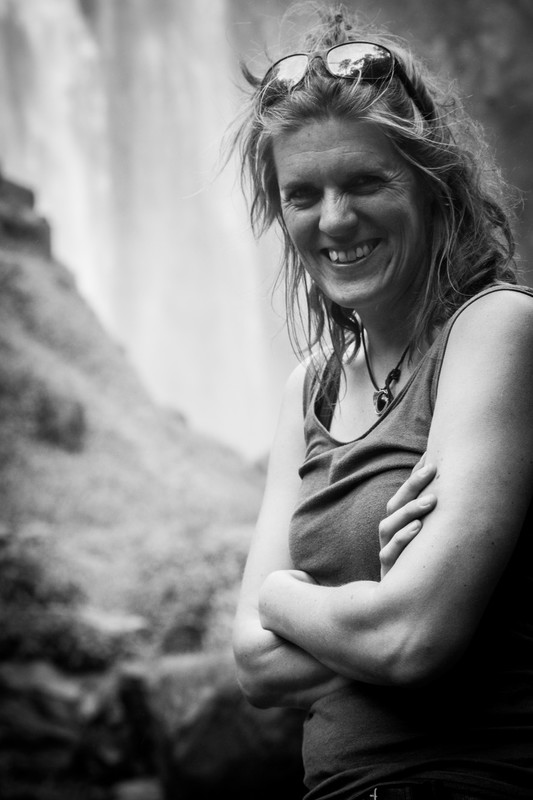 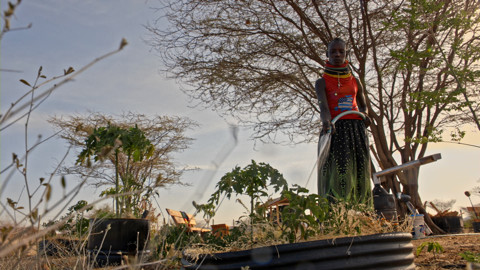 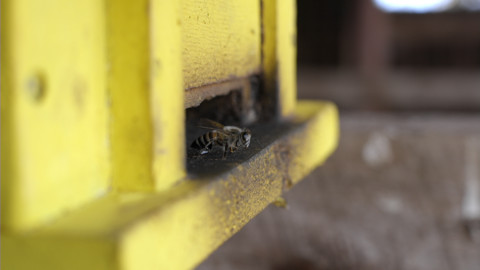 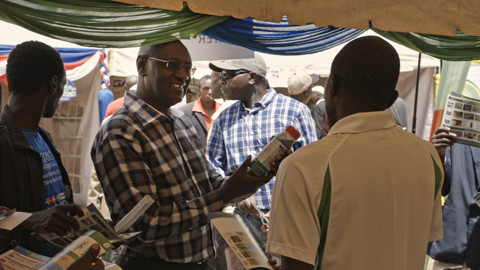 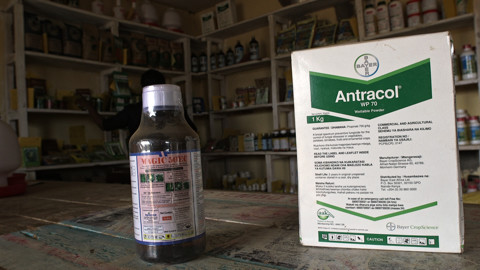 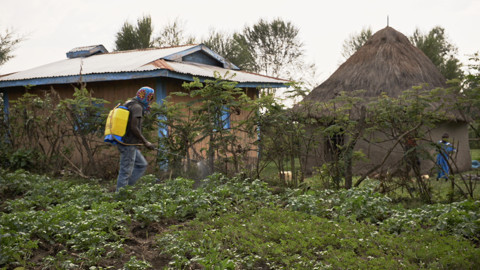 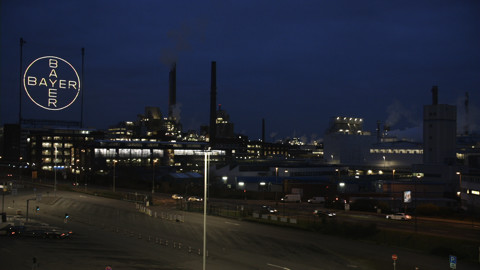 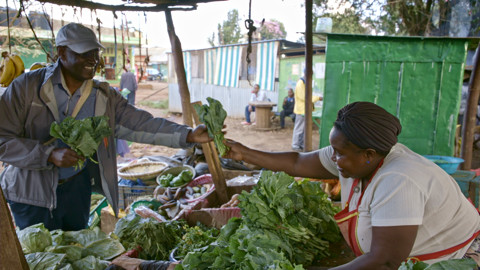 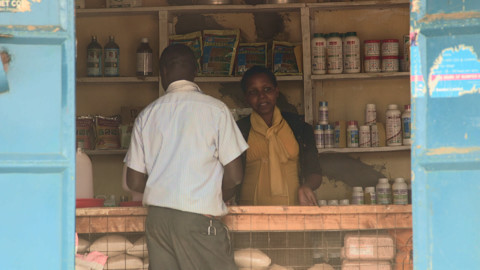 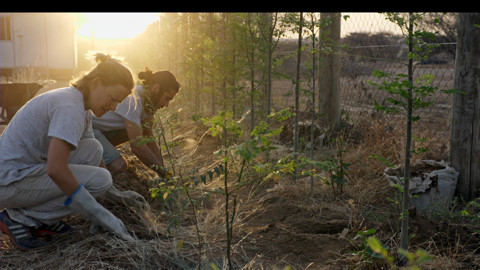