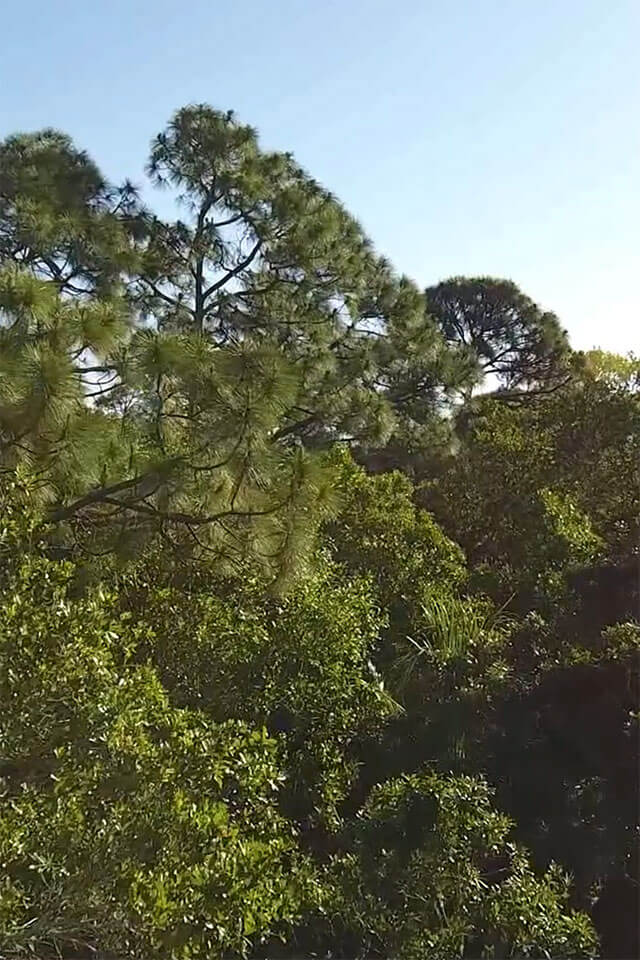 In 2004, a generation of activists arose in South Florida, carrying the passion of direct action groups like Earth First. and the deep analysis of the global justice movement that had swept the country in the preceding years. These activists sought local issues that exemplified the threats of corporate globalization. They stumbled upon a plan from biotech industry giants acting in collusion with the administration of then-Governor Jeb Bush to clear a vast swath of land in the Northeast Everglades of Florida to accommodate The Scripps Biotech Research Institute - And it was on. Over the next ten years, endless county zoning meetings were counter-balanced by dozens of civil disobedience arrests and a near-constant flow of news headlines about the battle: lawsuits, scandal, corruption, tree sits, endangered species, pranks, blockades, and a roller coaster of incremental victories followed by devastating losses for years on end. THE STORY OF A FOREST captures it all in a 1/2 hour documentary about the Palm Beach County Environmental Coalition (PBCEC) and Everglades Earth First!'s (EEF!) ten-plus year campaign to stop the Scripps Biotech development, with a focus on protecting biodiversity in the Briger forest and the Florida wetlands. 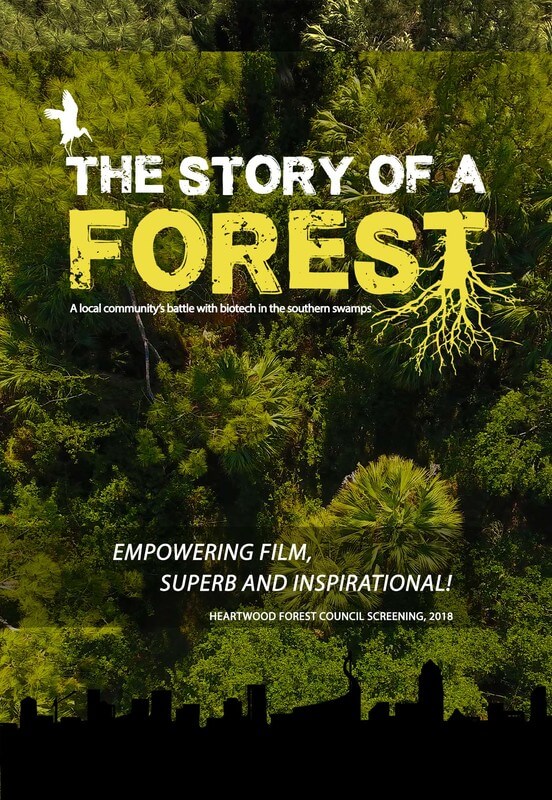 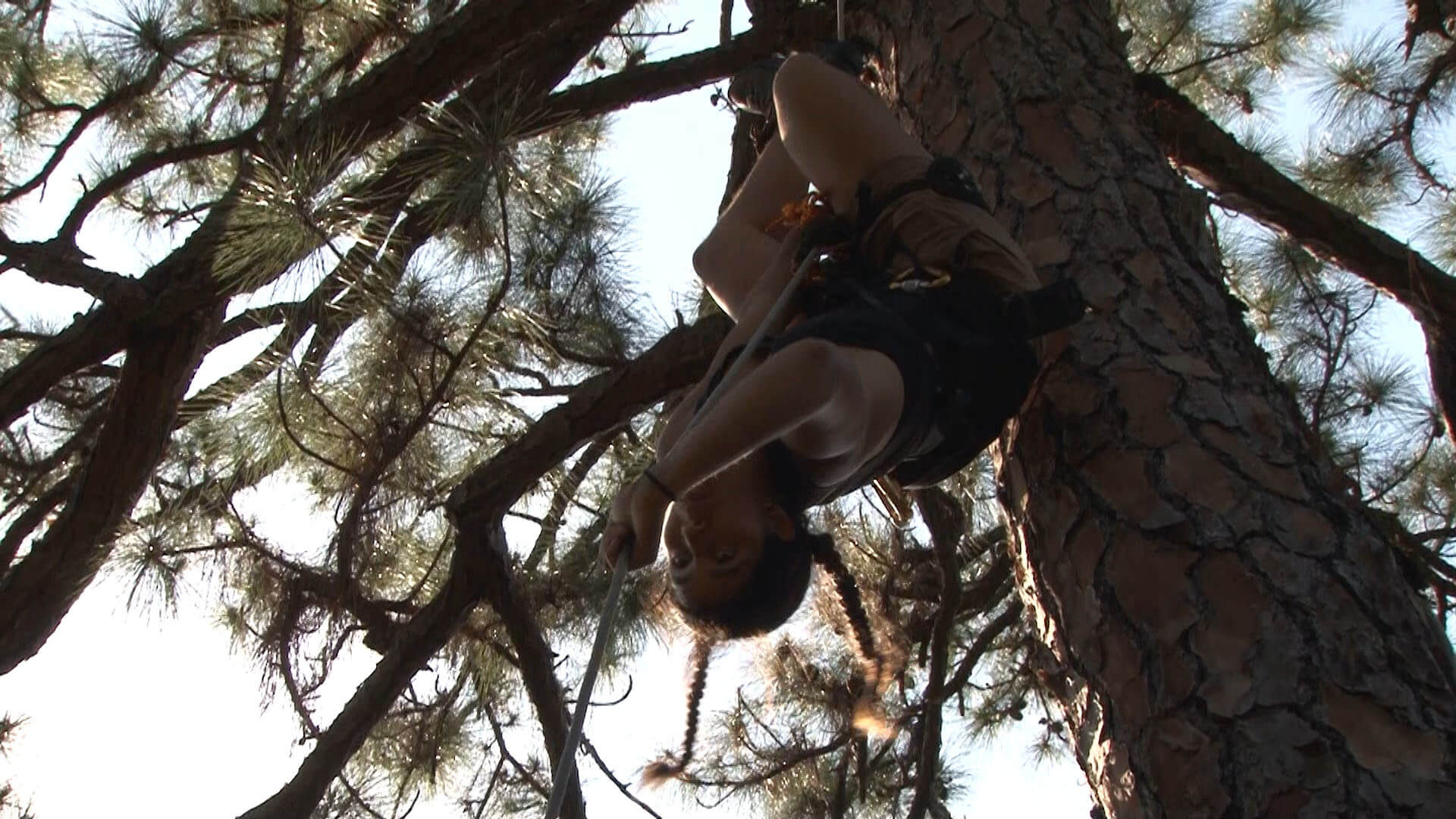 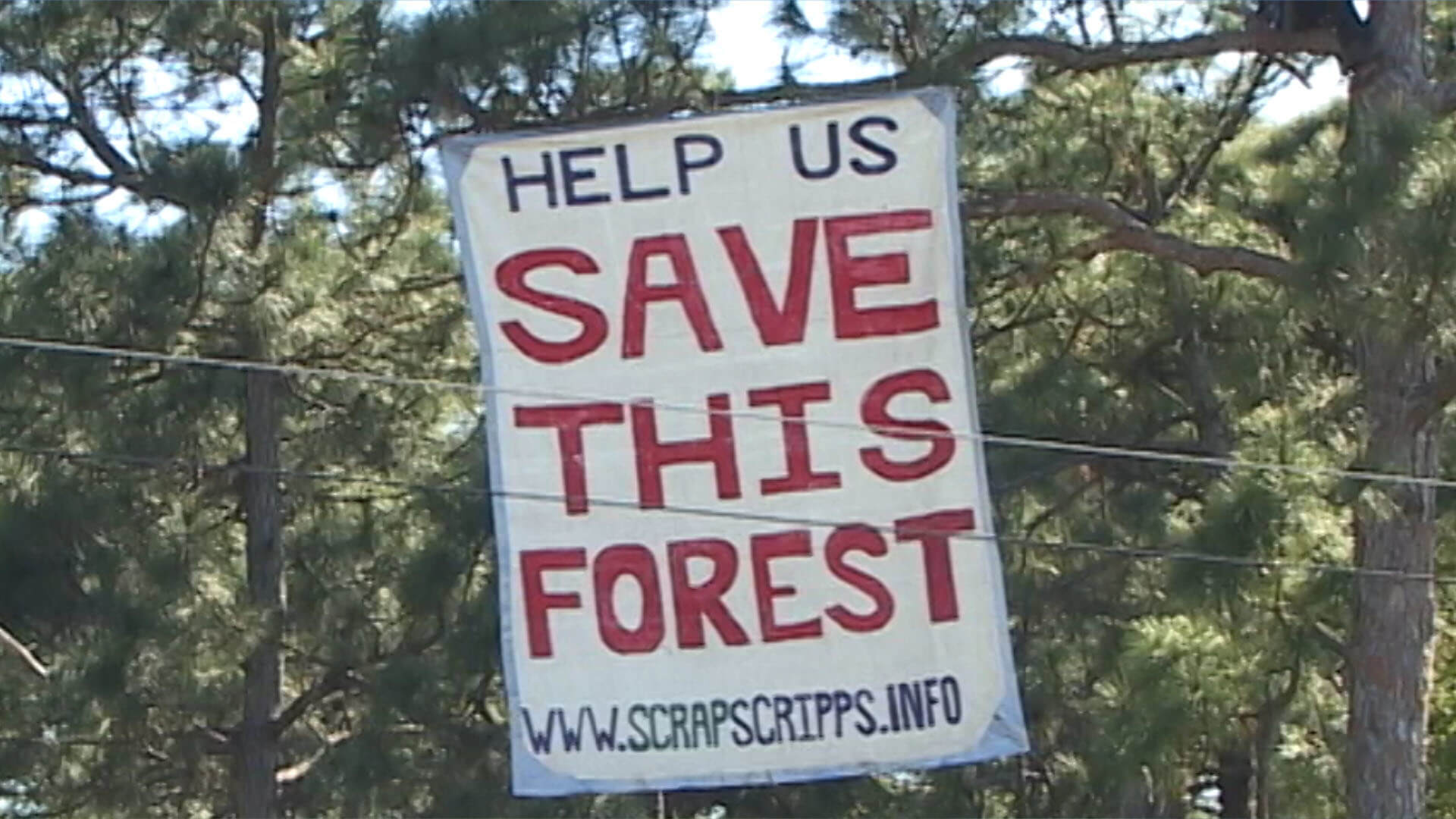 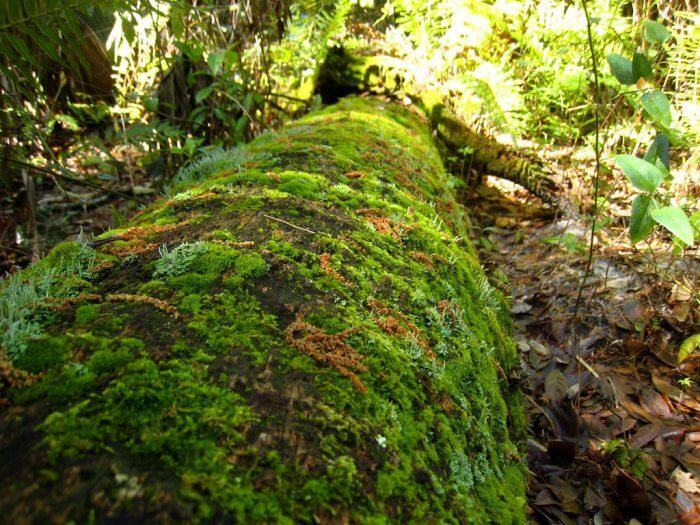 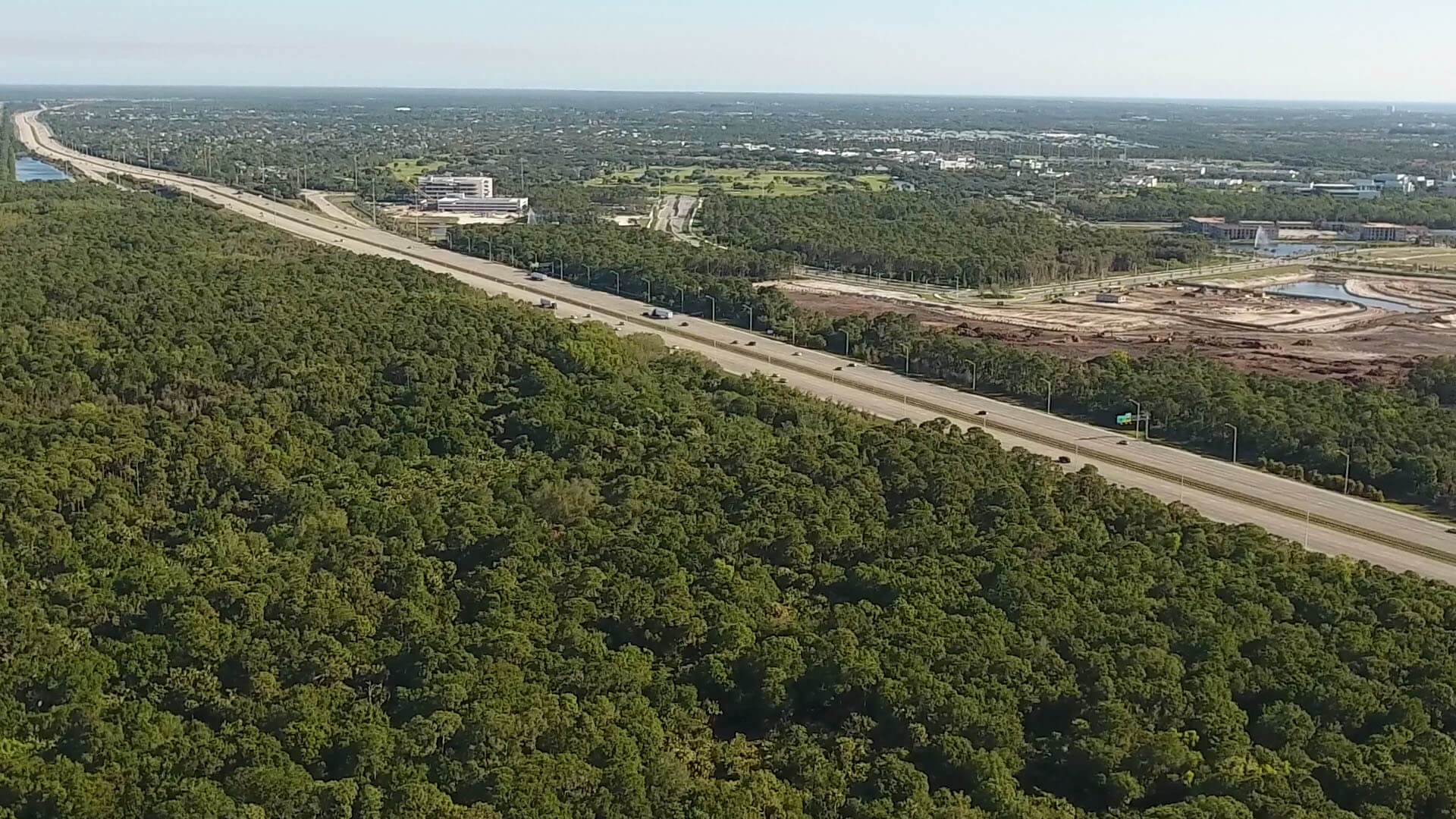 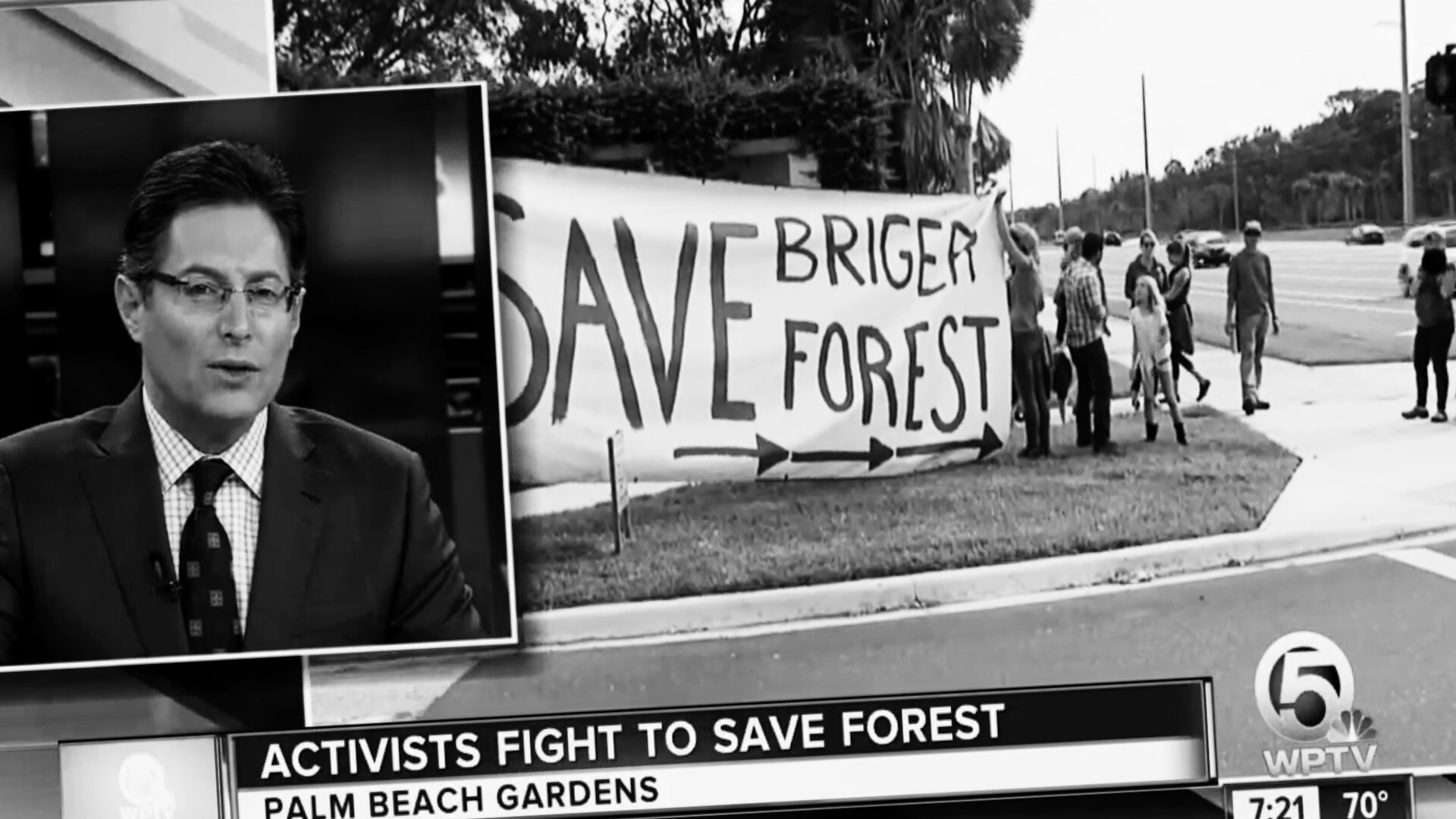 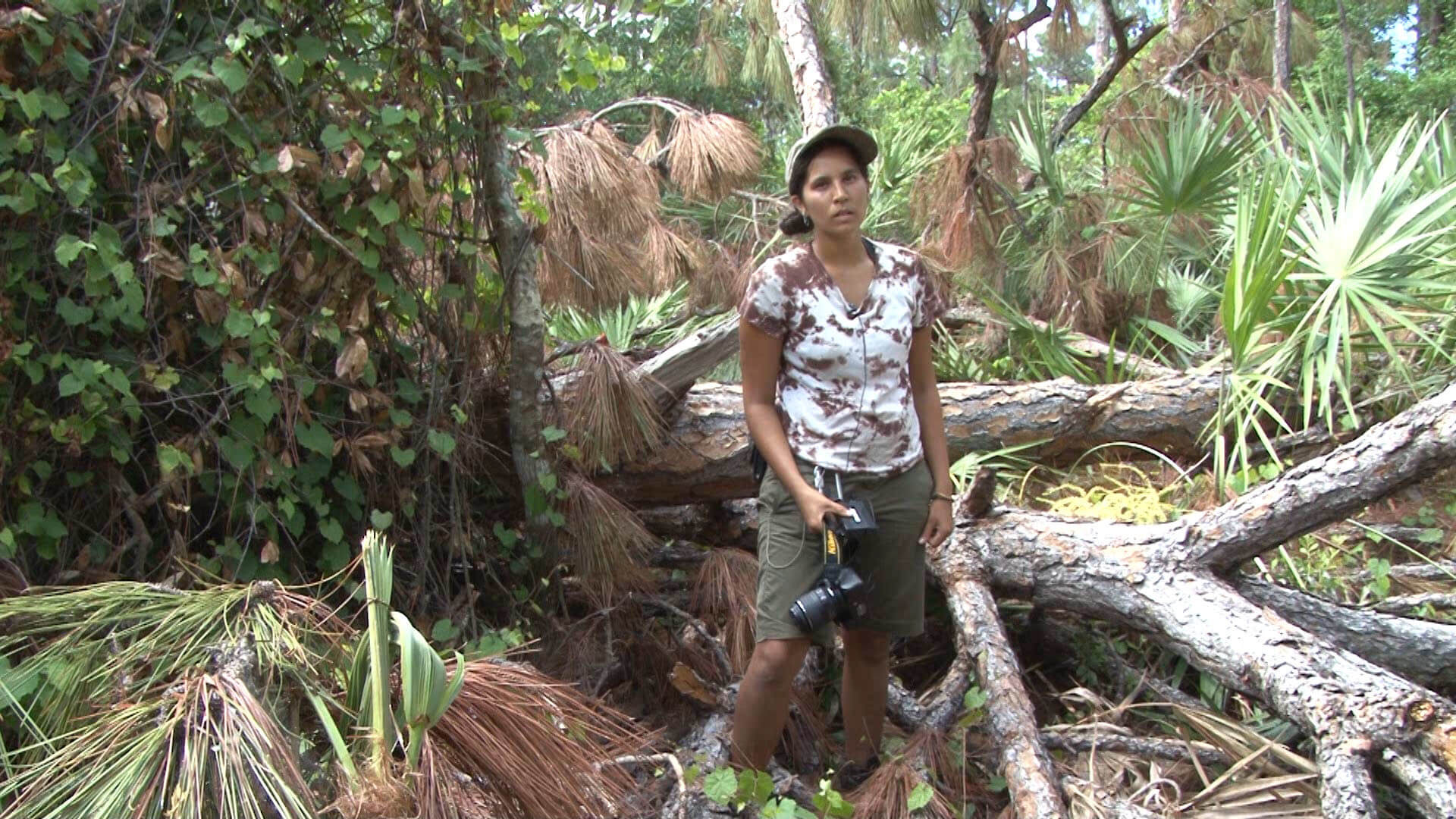 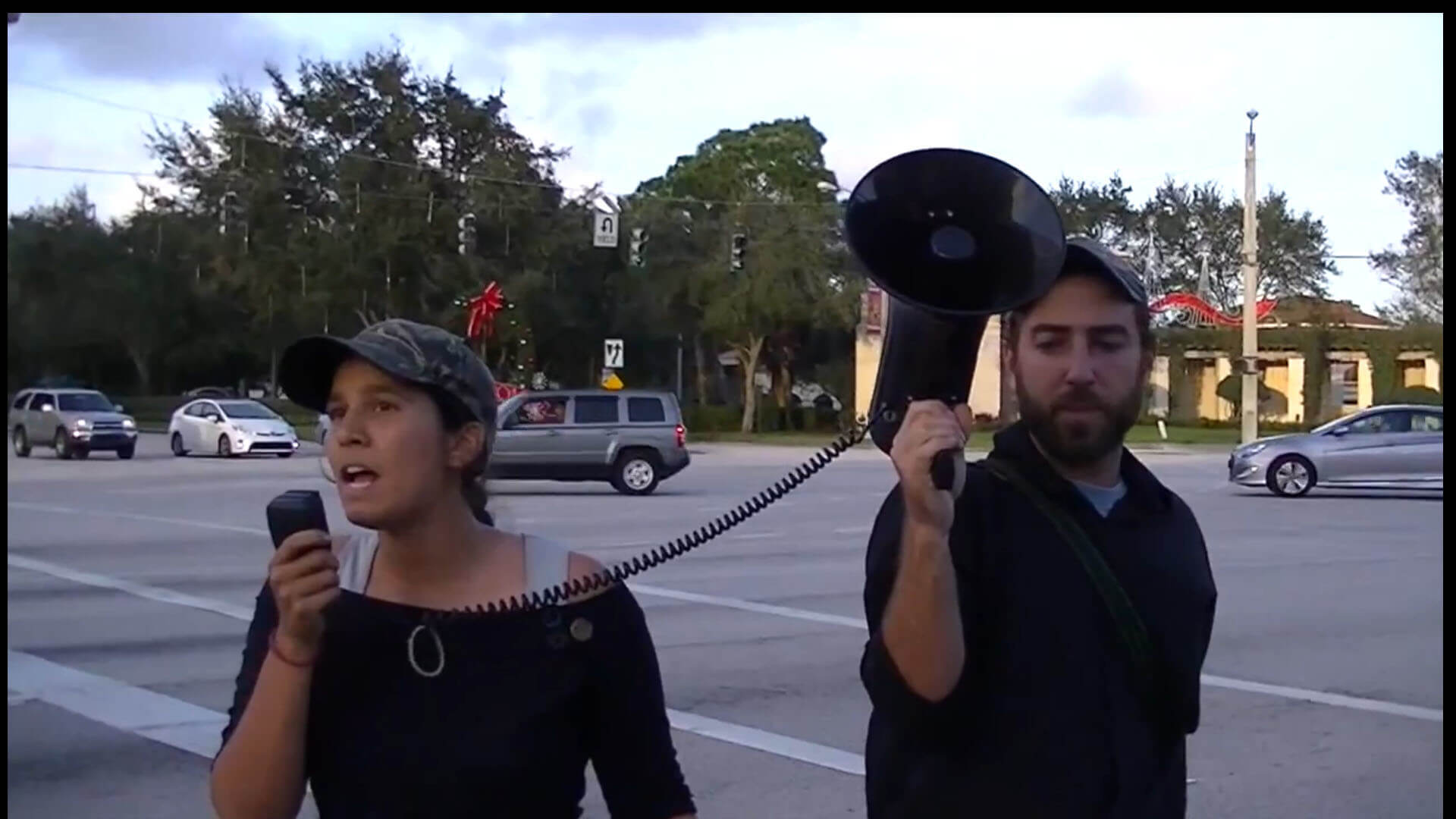 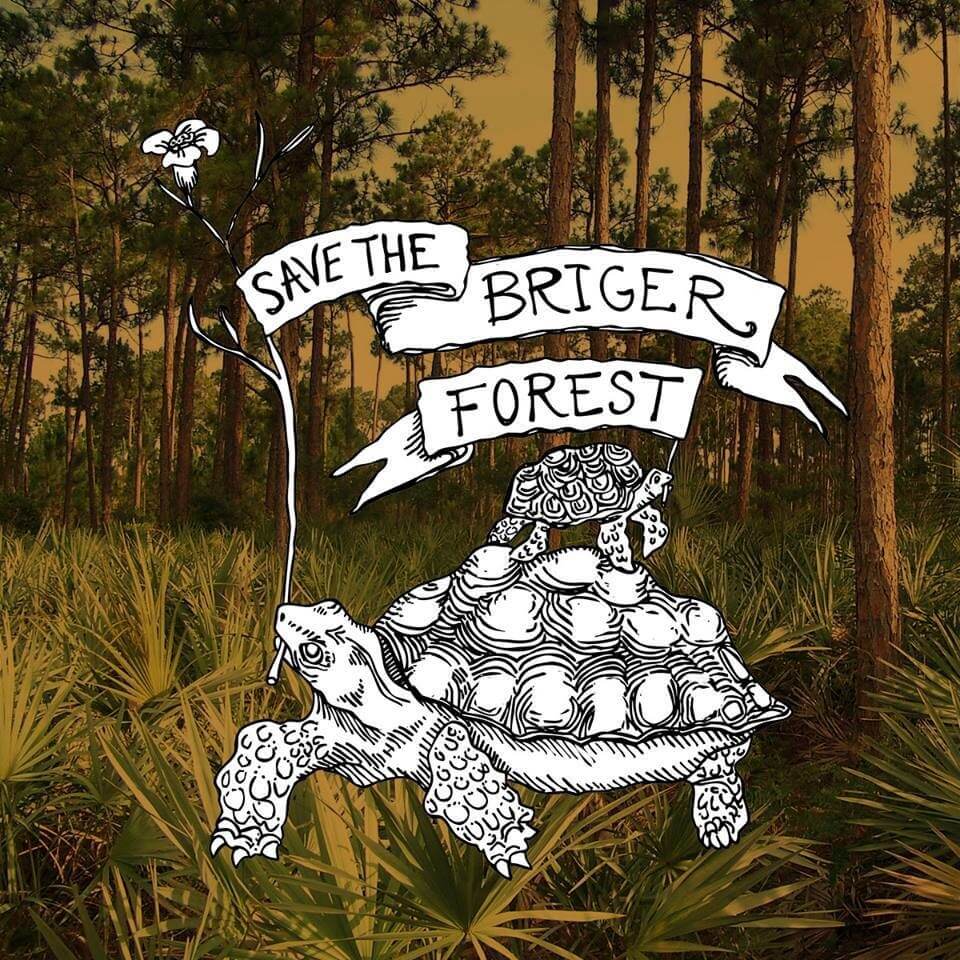 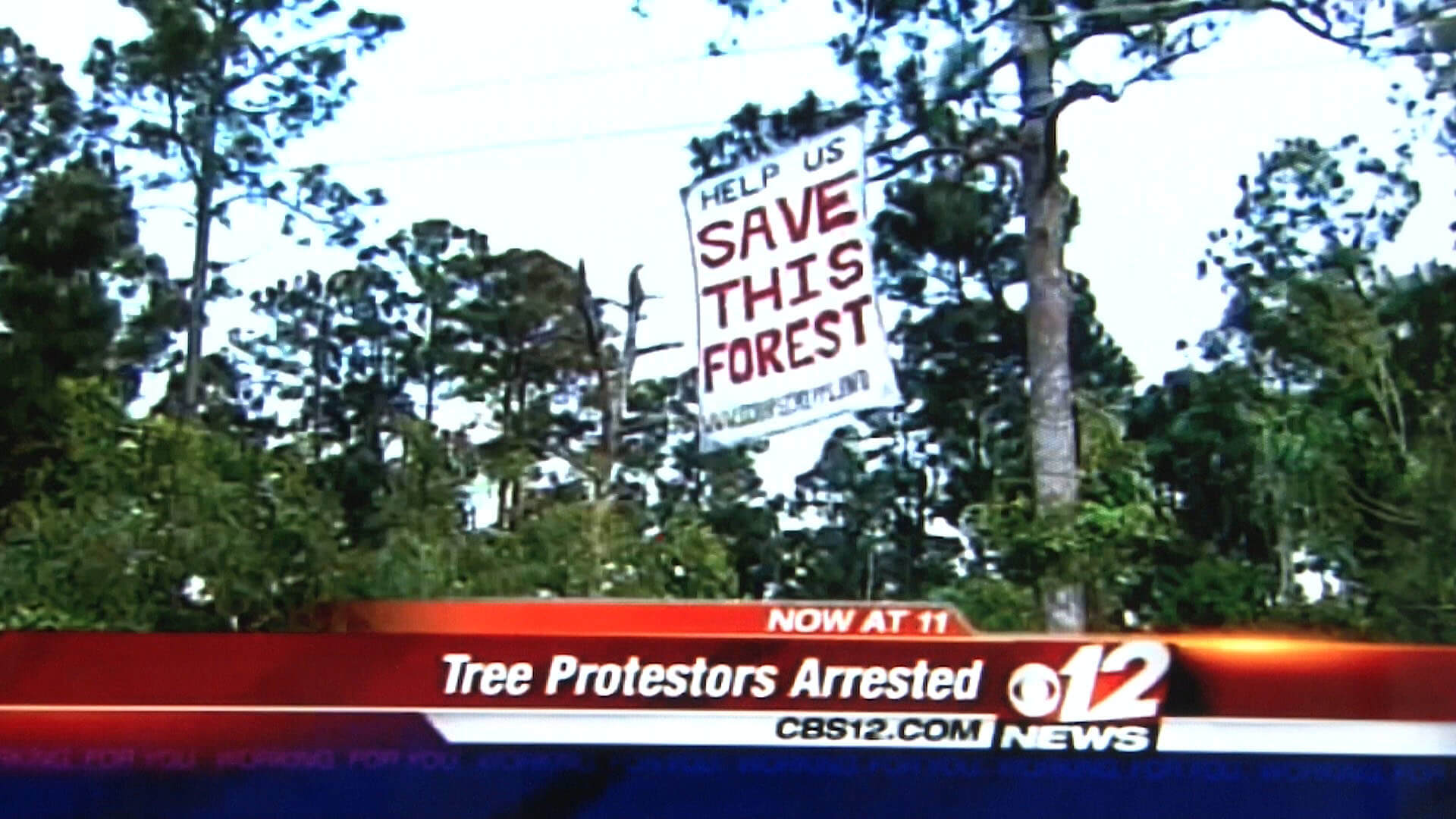 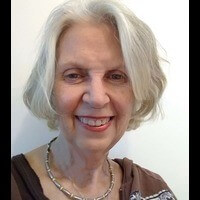