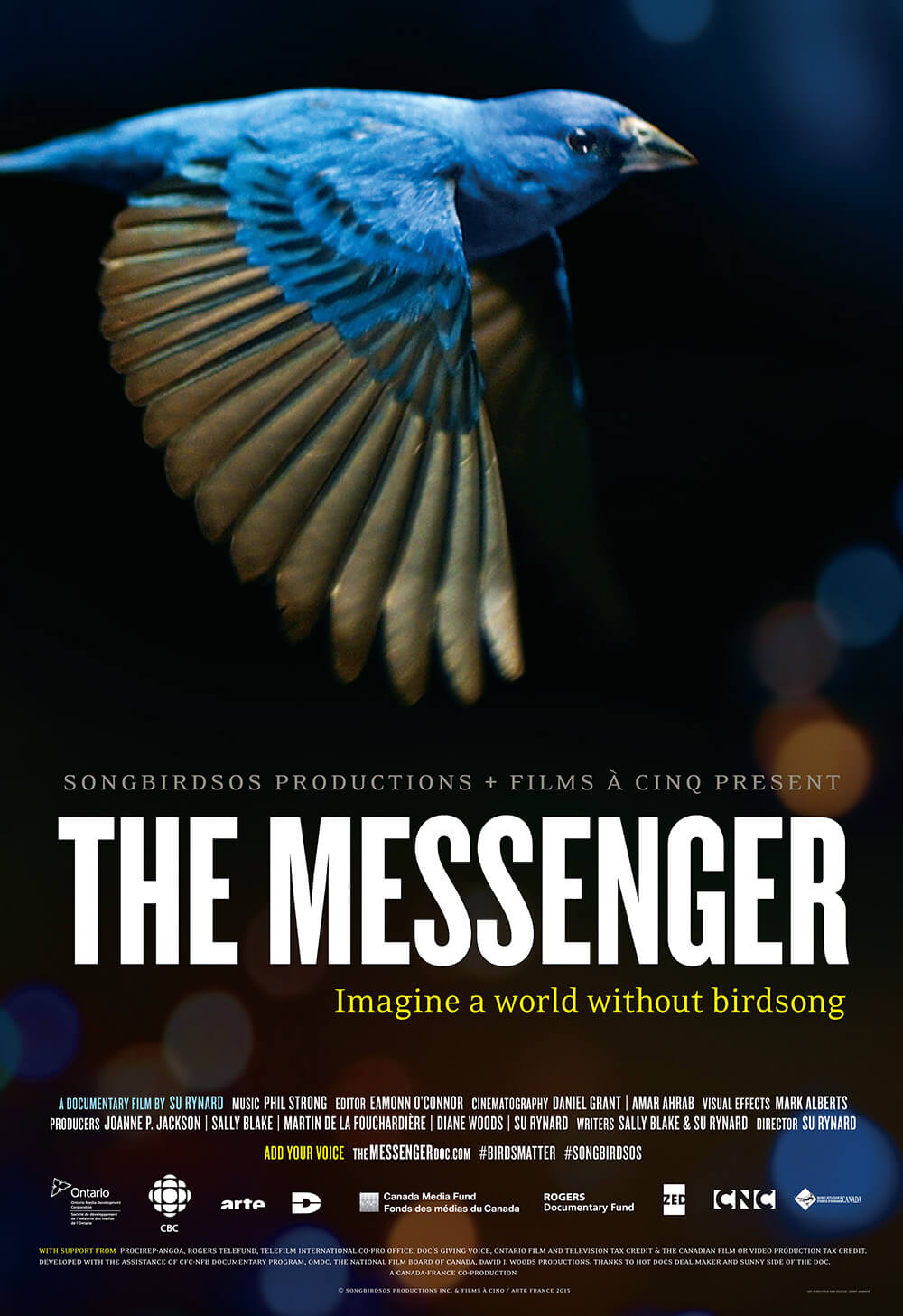 For thousands of years, songbirds were regarded as messengers from the gods. Today, these creatures – woven inextricably into the fabric of our environment – are vanishing at an alarming rate. Under threat from climate change, pesticides and more, populations of hundreds of species have dipped dramatically. As scientists, activists, and bird enthusiasts investigate, amazing secrets of the bird world come to light for the first time in this acclaimed and visually thrilling documentary. Find out what’s killing our songbirds and what can be done about it. As in ancient times, songbirds may once again be carrying a message to humans – one that we ignore at our own peril.