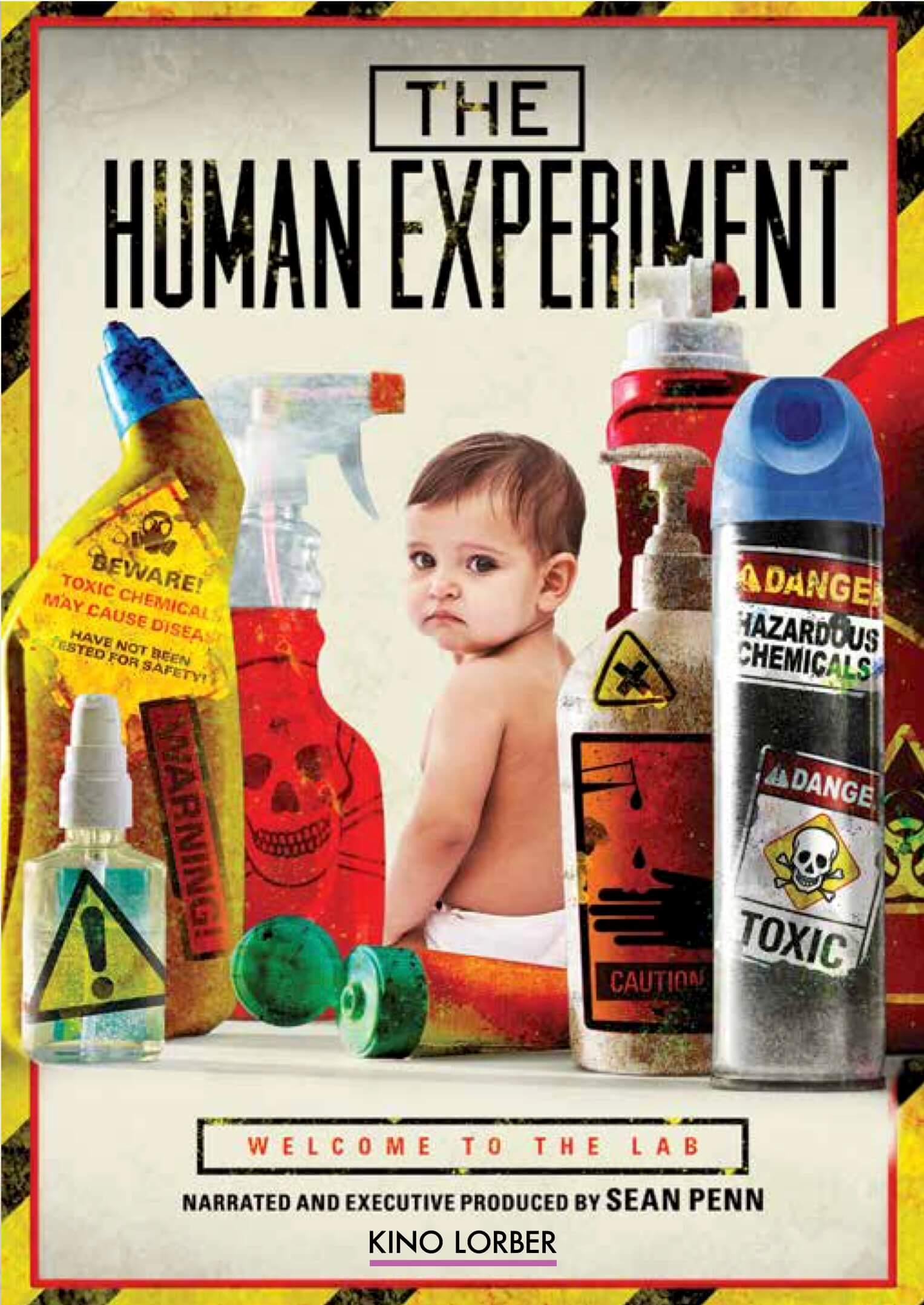 What if the greatest chemical disaster of our time did not involve oil spills or nuclear meltdowns? Instead, imagine much lower levels of exposure, inflicted over several generations and affecting every person on the planet. The result: rising rates of everything from cancer to autism to infertility. This is the shocking reality explored in The Human Experiment. The film follows a band of unlikely activists who are fighting back. Ranging from Howard, a conservative businessman, to Jessica, a teenage radical, they are stalking their reputation, career and future in this battle to protect our health. And their opposition is Goliath, the powerful chemical industry is heavily invested in maintaining the status quo, pulling unseen strings to create an aura of skepticism and confusion.