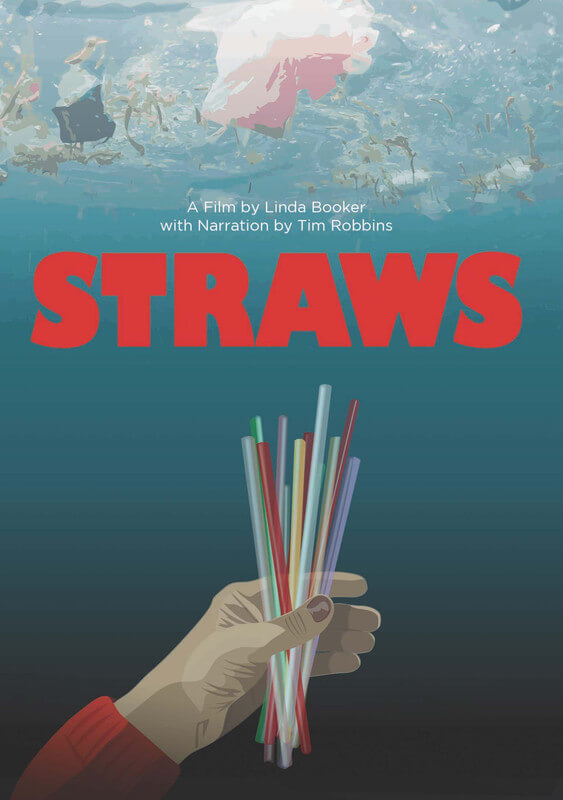 With colorful animation depicting the history of straws and segments narrated by Oscar winner, Tim Robbins, we learn about problems caused by plastic pollution and how to be part of the solution. Each day in the U.S., over 500,000,000 straws are used once and tossed. The vast majority aren't recycled and end up in landfills, litter streets, or add to an estimated 8.5 metric tons of debris in oceans annually. Ocean Conservancy ranks plastic straws as the fifth most frequent item found on beaches.