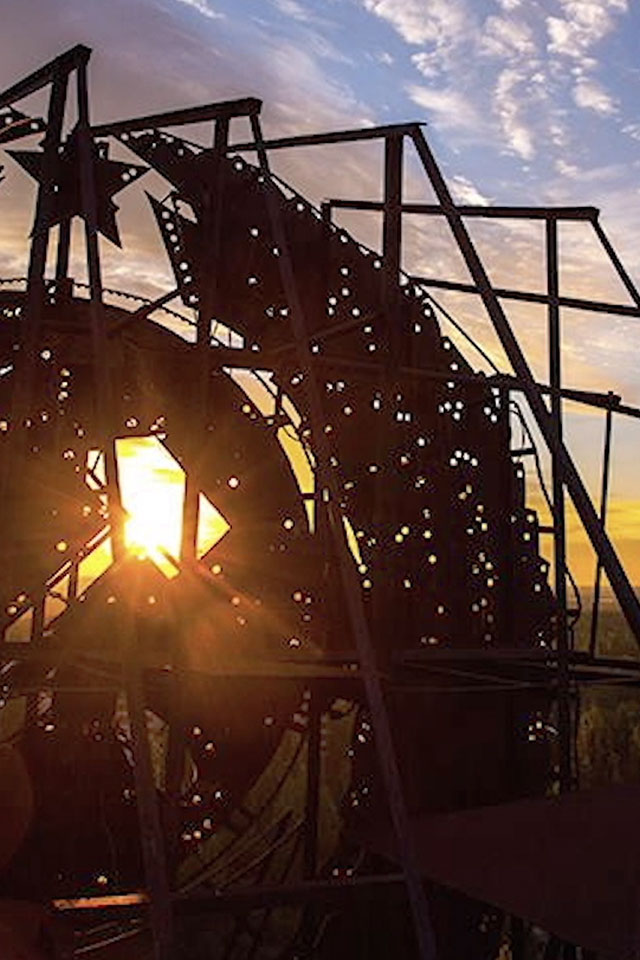 A documentary that examines the underground culture of the Chernobyl Exclusion Zone. Three decades after the world's most infamous nuclear disaster, illegal hiking adventurers (known as “stalkers”), extreme sports aficionados, artists, and tour companies have begun to explore anew the mysterious, ghostly landscape, where trees and forest animals have reclaimed land abandoned by villagers. Even as survivors continue to reckon with a dishonest government’s attempts to cover up the extent of the disaster, and as humanity faces new nuclear incidents in place like Fukushima, the Chernobyl site has turned into a bizarre tourist attraction, drawing seekers with a taste for the post-apocalyptic. (a Cultures Of Resistance film) 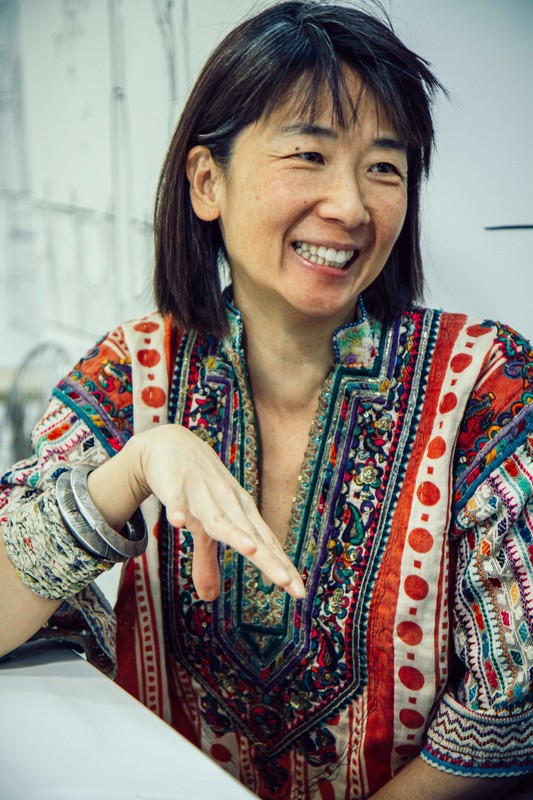 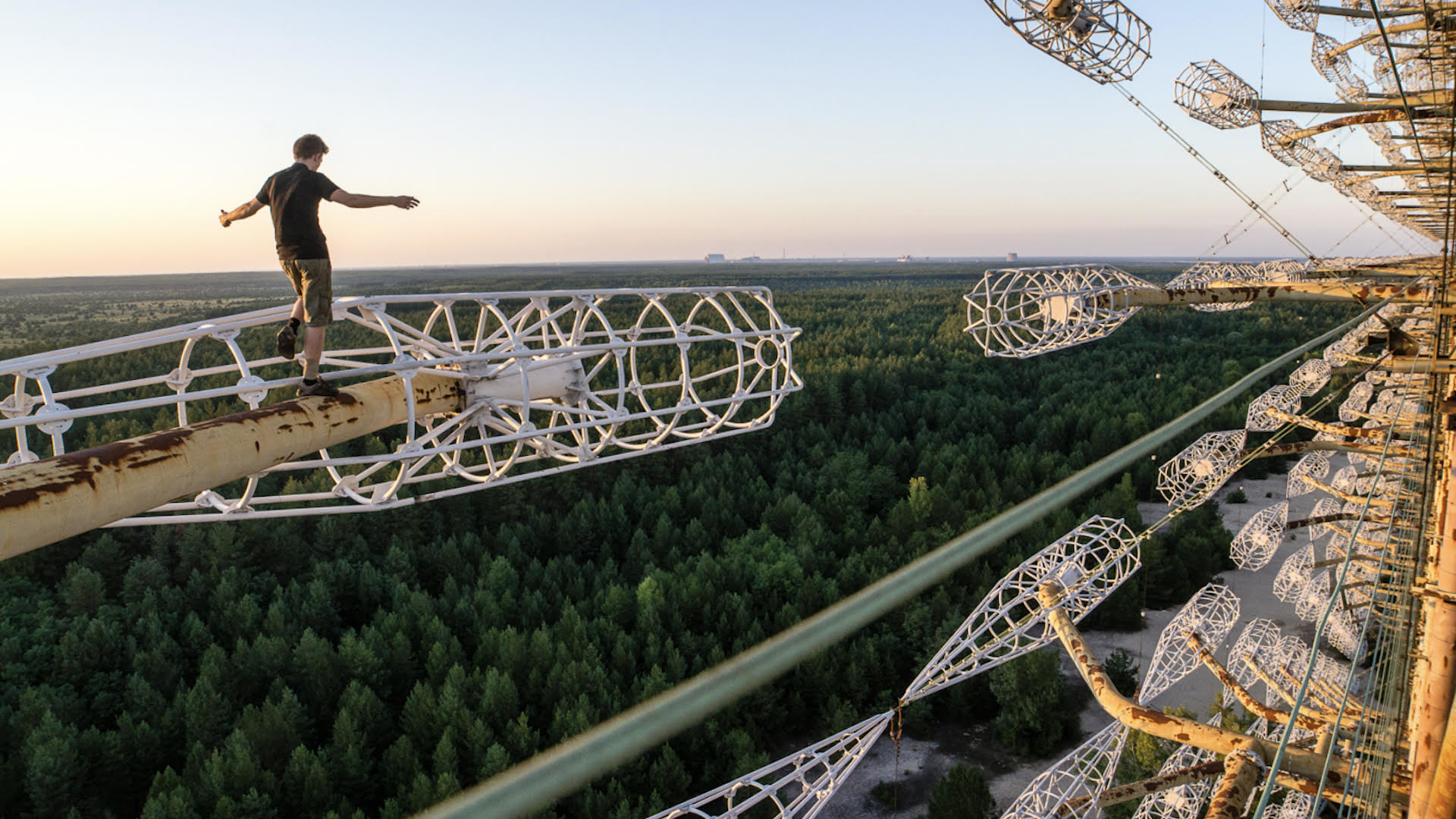 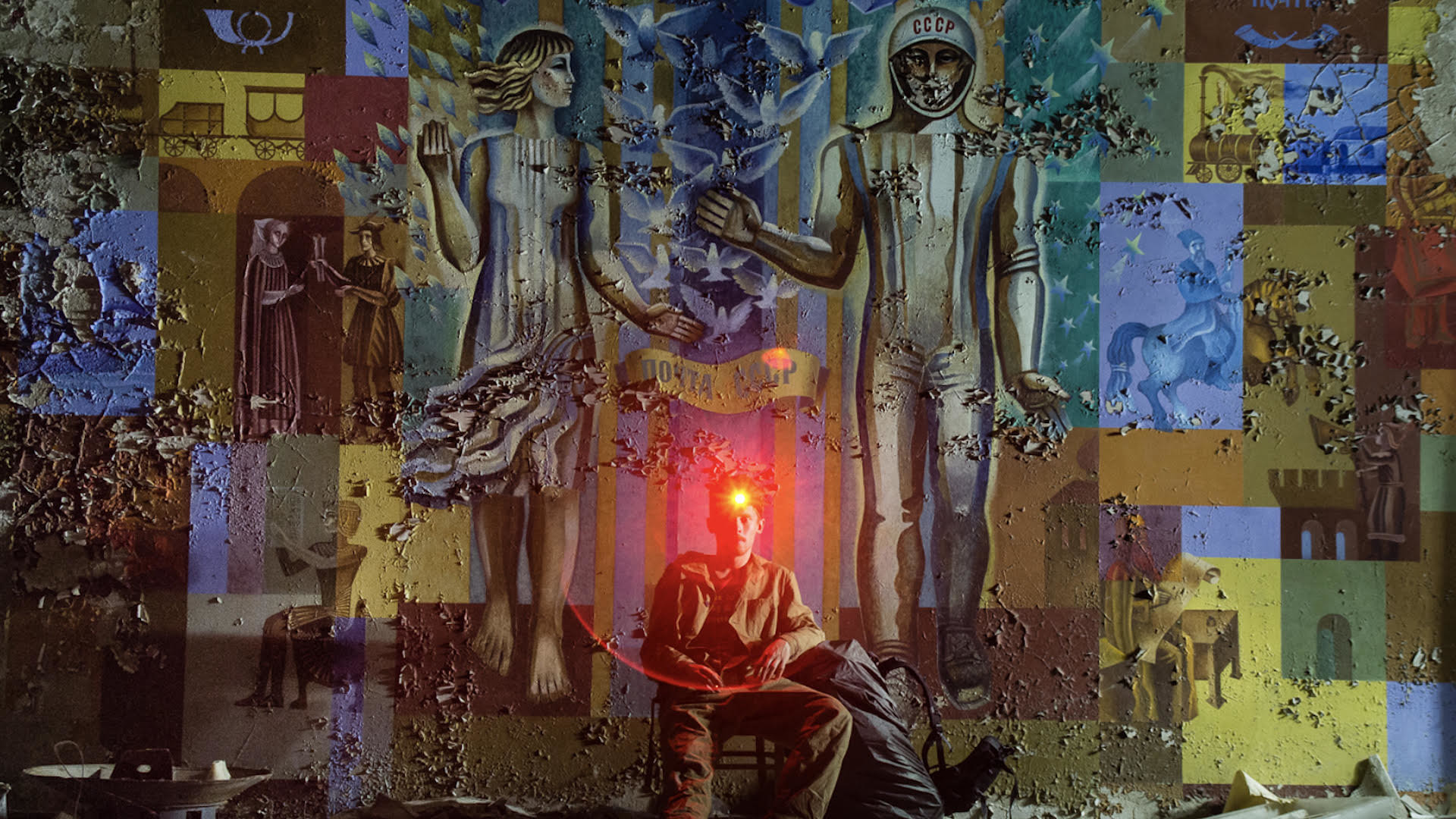 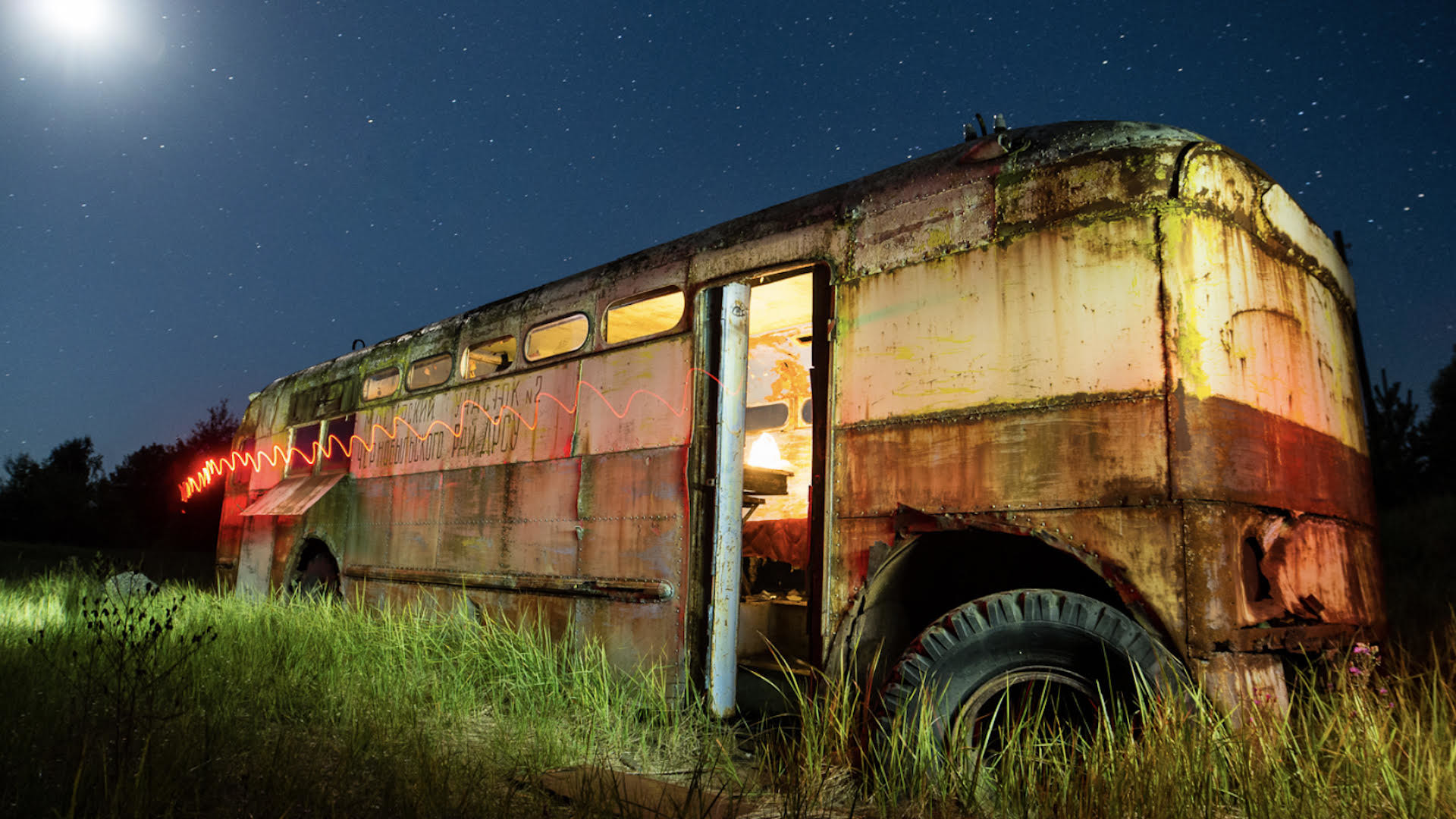 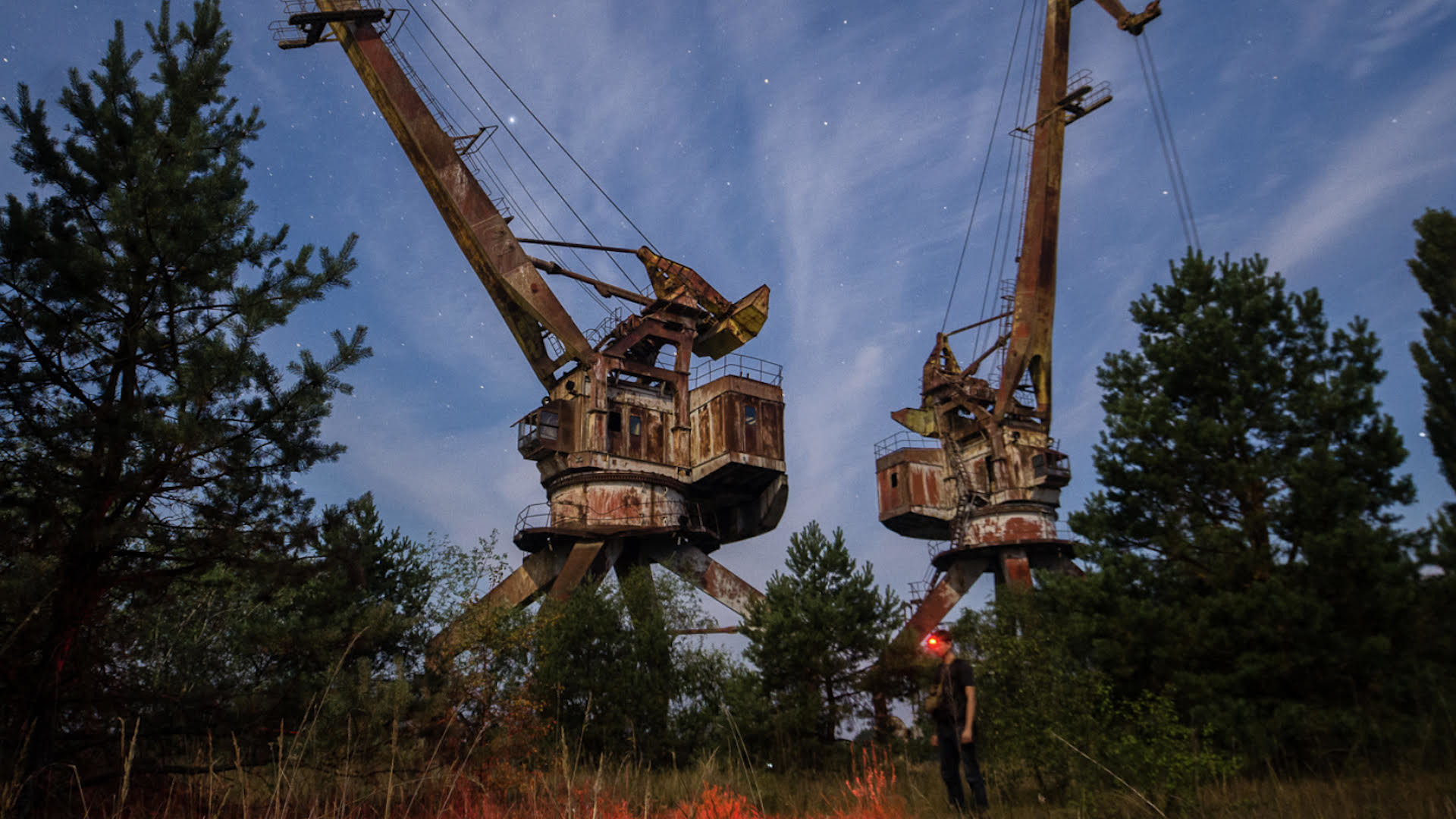 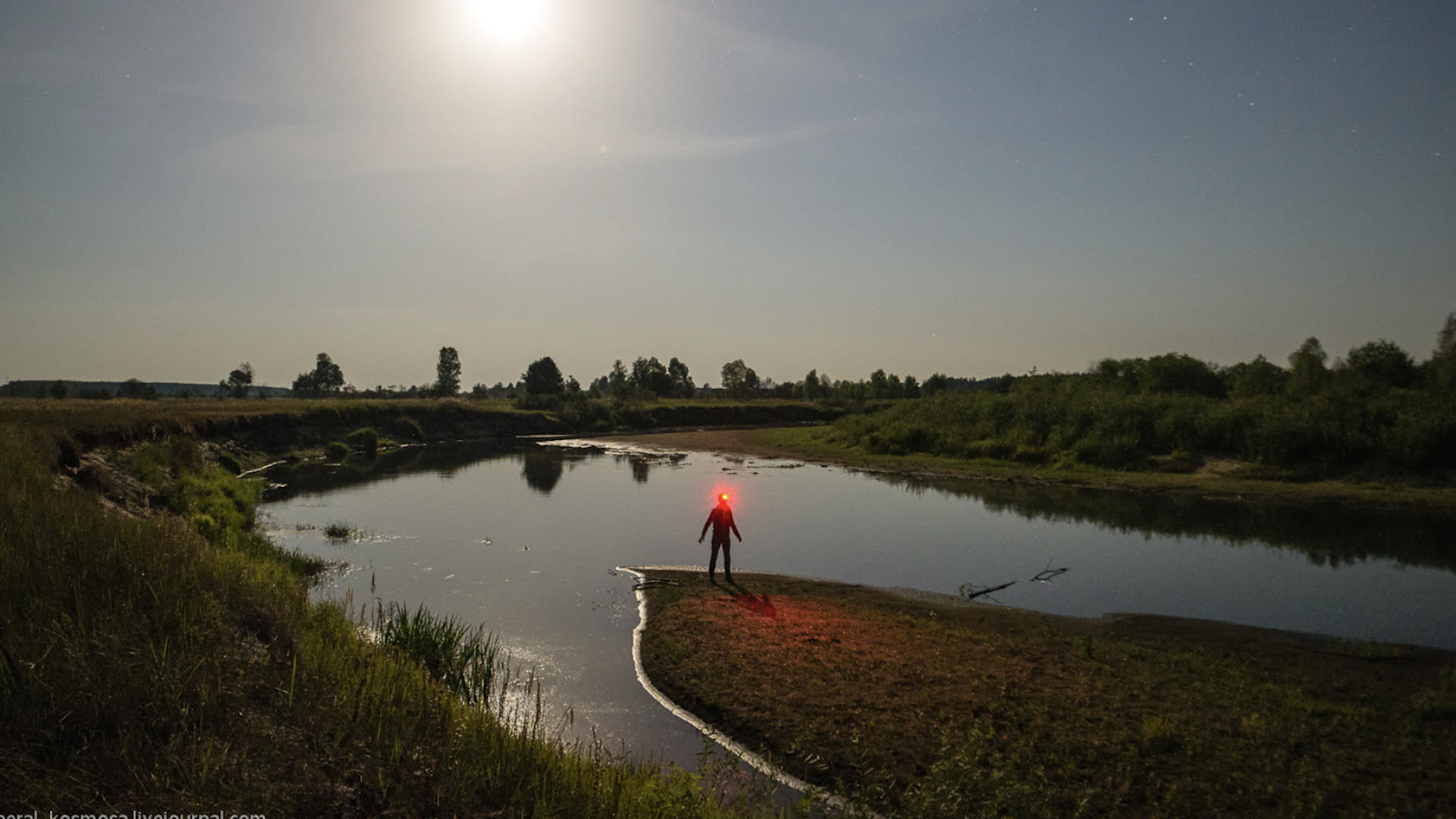 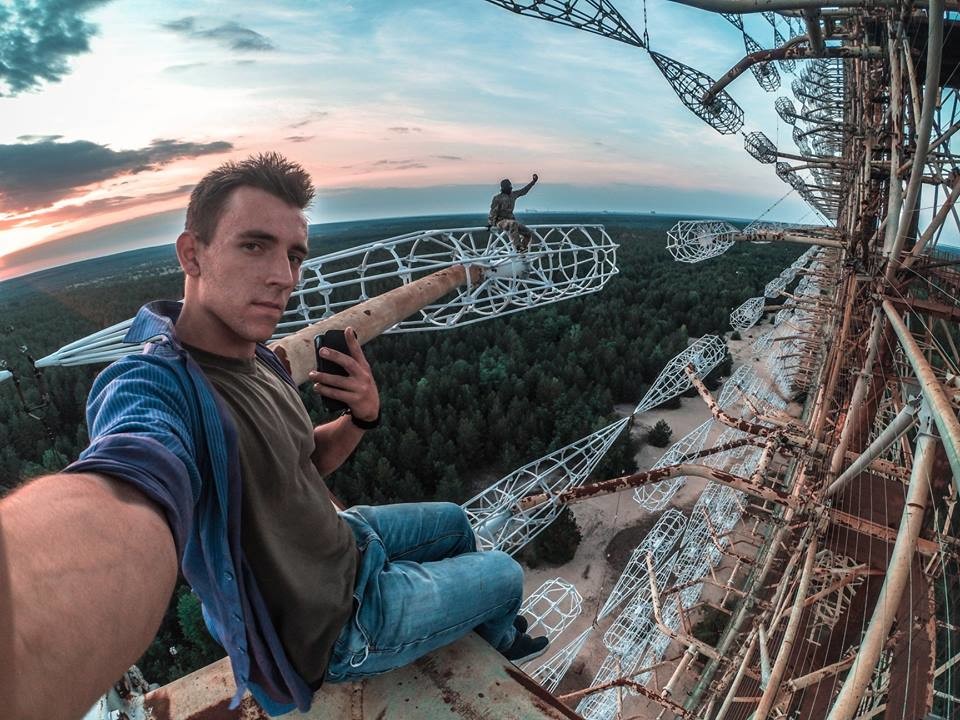 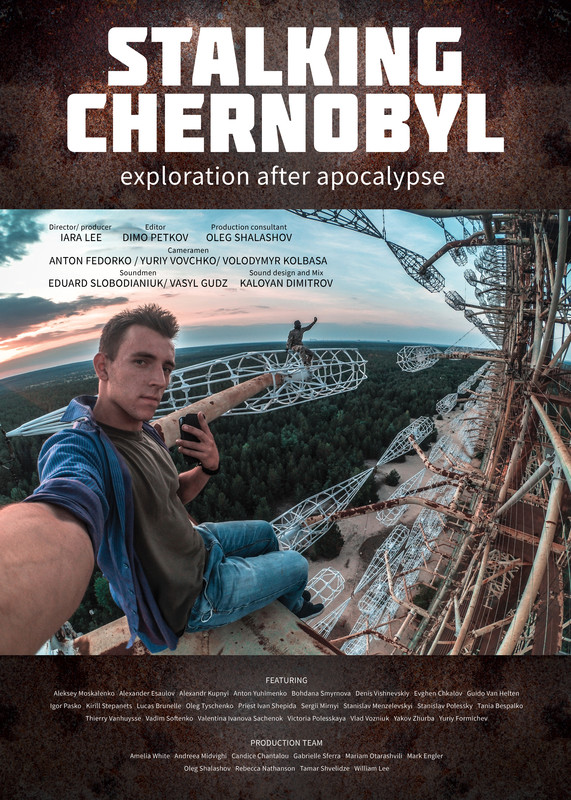