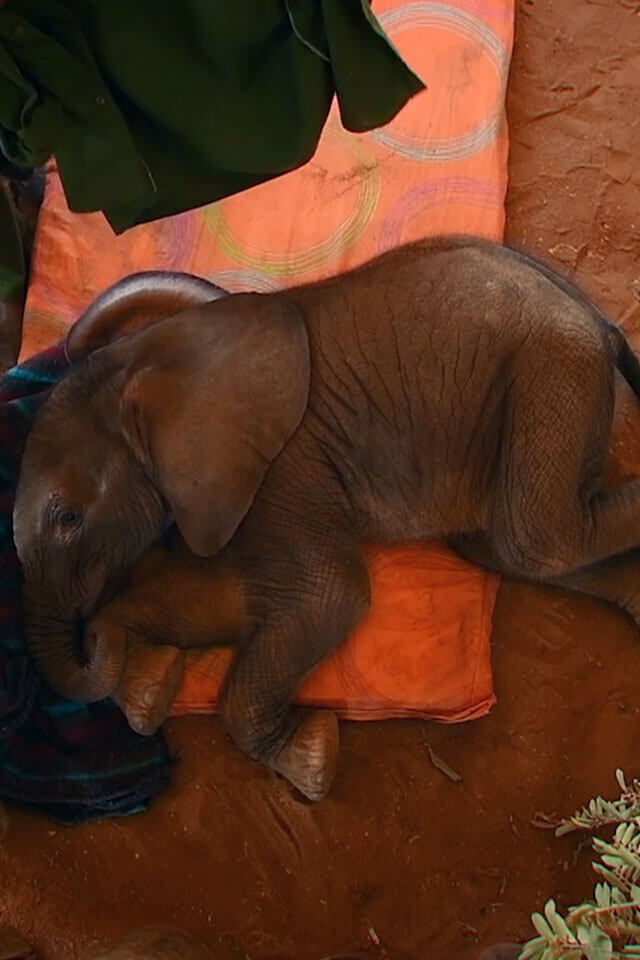 In the mountains of northern Kenya, a Samburu community is doing something that has never been done before. They’ve built a sanctuary for orphaned elephants to try to rehabilitate them back to the wild. The project is not just changing local attitudes about elephants, it's changing attitudes about women too because the secret to Reteti’s success is all because of the special bond between a group of local women keepers and one special elephant named Shaba. Reteti Elephant Sanctuary is the first-ever indigenous community-owned and run sanctuary in all of Africa, where rescued orphaned elephants are looked after by local keepers from the Samburu community. They are rehabilitated and raised and then reintroduced back into the wild. The sanctuary is empowering young Samburu women to be the first-ever indigenous women elephant keepers in all of Africa. At first, the community didn’t think there was a place for women in the workplace. Now, the success of these women elephant keepers is unlocking new possibilities and setting a powerful example for young girls, hoping to pursue their dreams. What’s happening there, without fanfare, is nothing less than the beginnings of a transformation in the way the Samburu people relate to wild animals. This oasis where orphans grow up, learning to be wild so that one day they can rejoin their herds, is as much about people as it is about elephants. This is a personal story about a group of women and an elephant named Shaba who changed each other's lives. This film is a powerful reminder that we are a part of a complex world created over millions of years, and the survival of all species is intertwined with our own. Reteti began in partnership with Conservation International who provided critical operational support and work to scale the Reteti community-centered model to create lasting impacts worldwide. 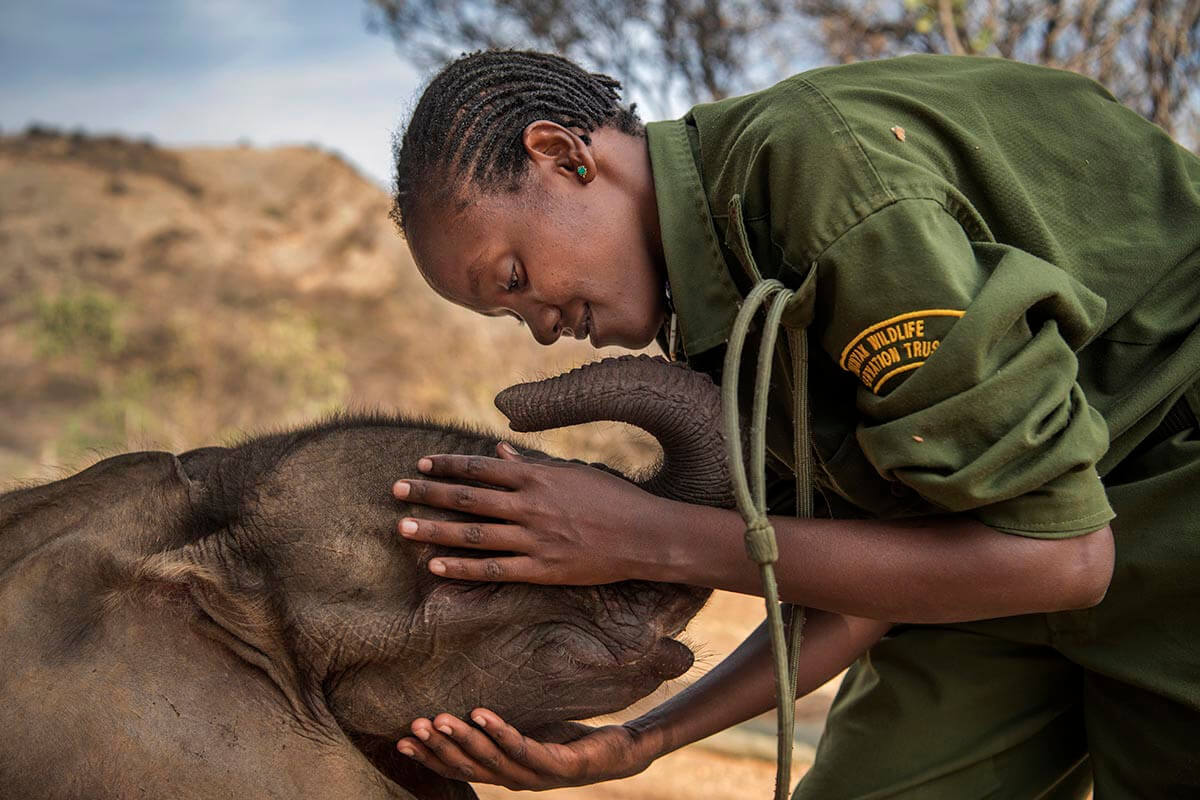 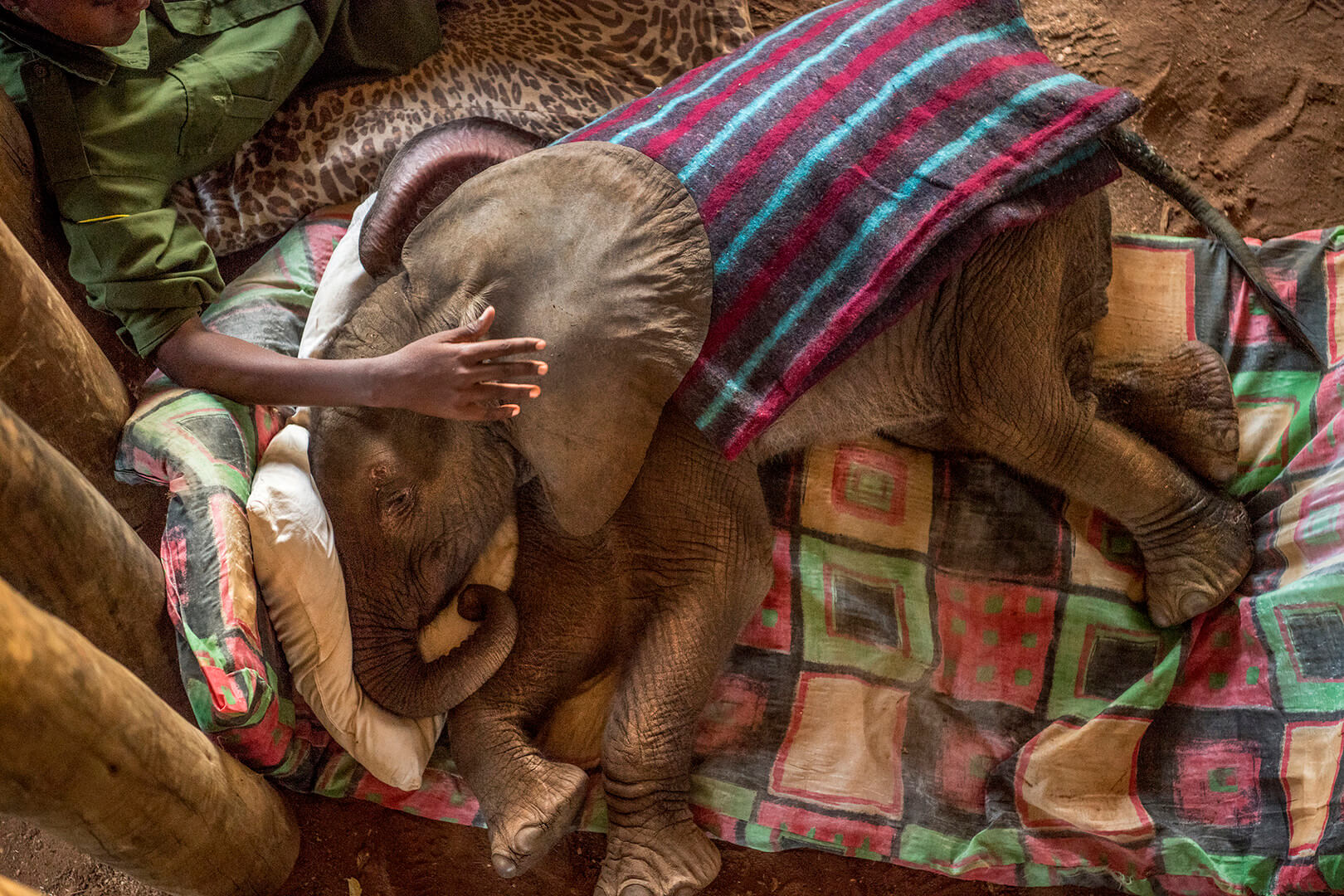 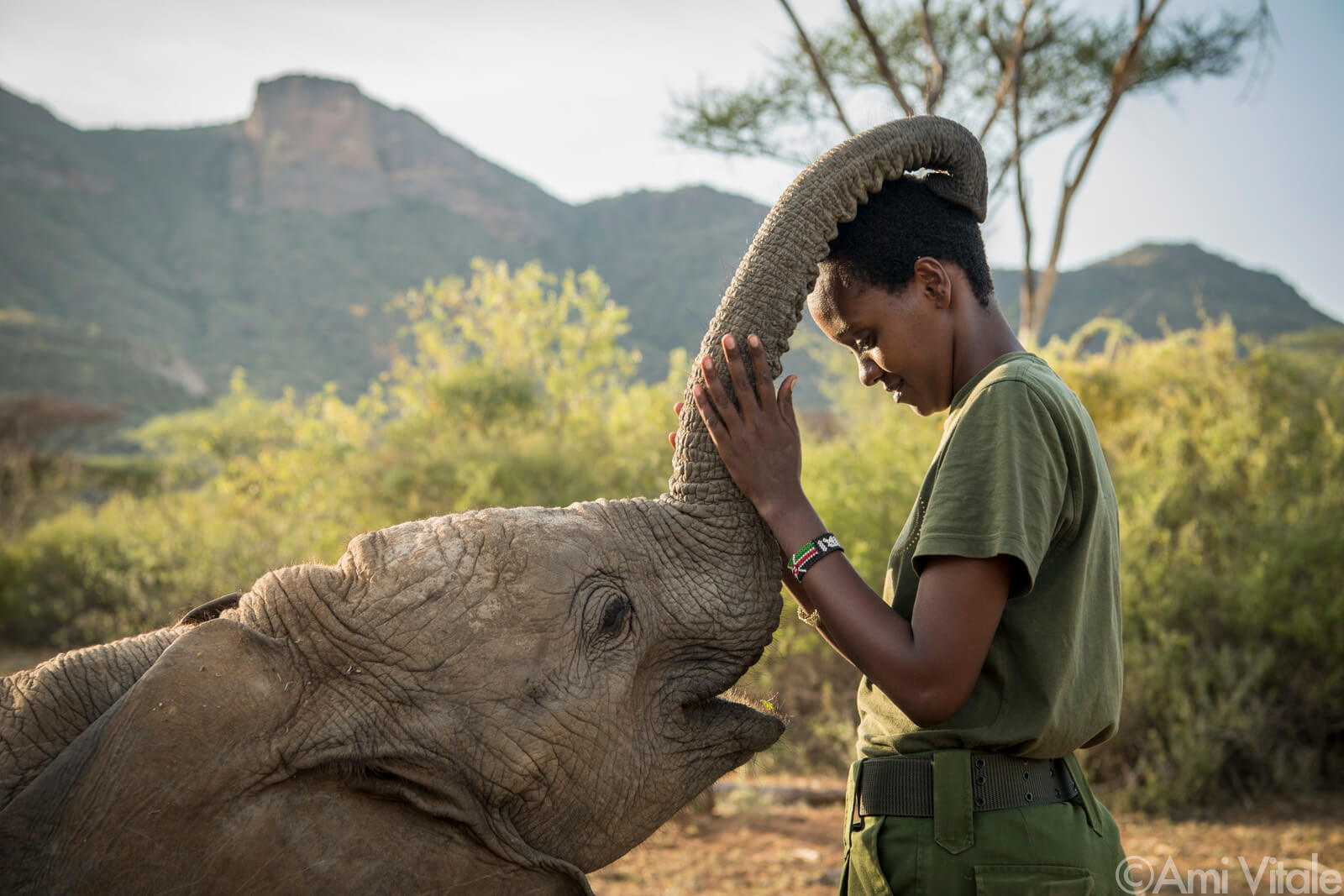 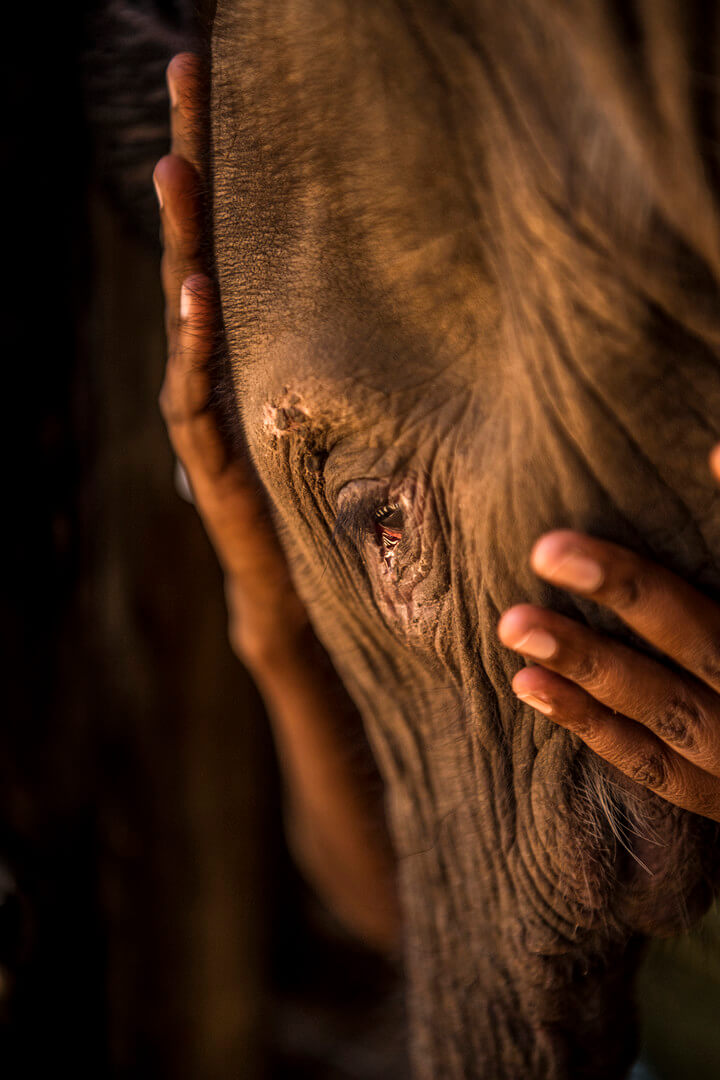