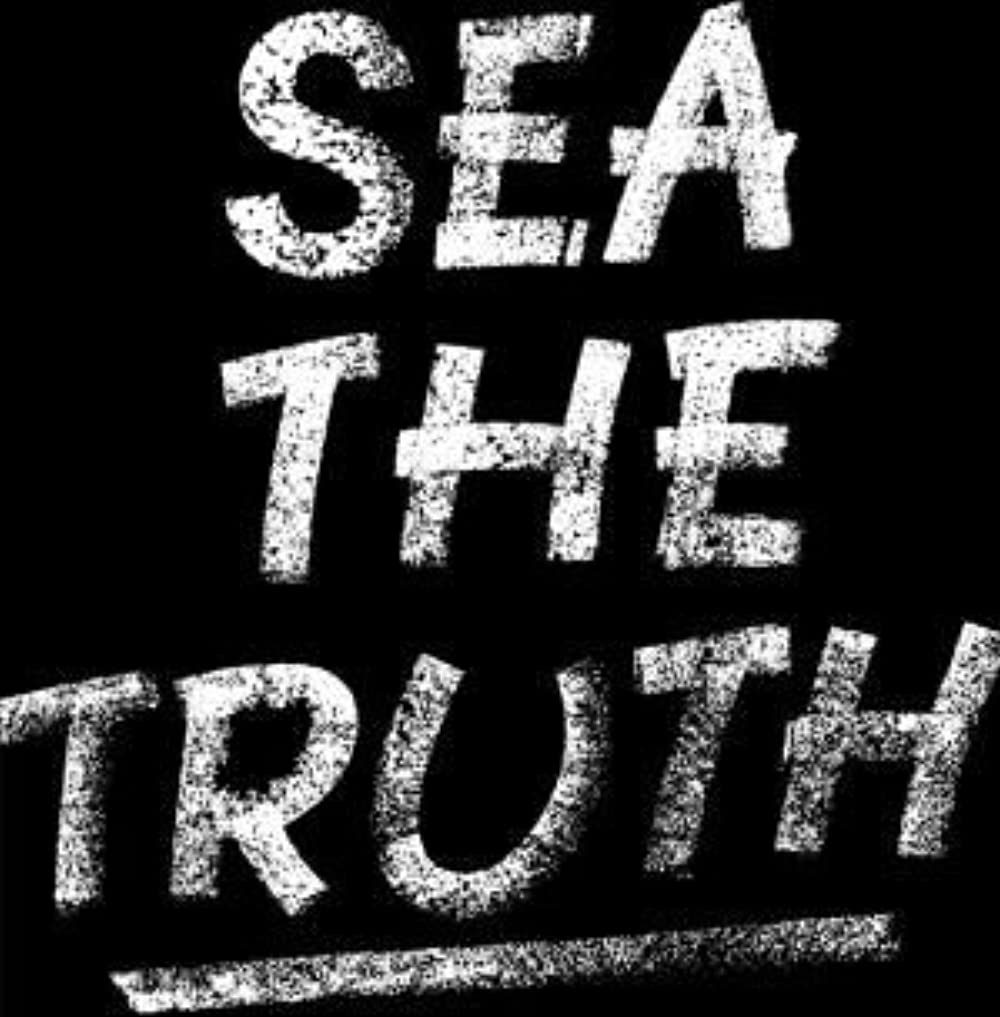 Sea the Truth is the second documentary of the scientific bureau of the party for the animals, which is the only political party in the World that represents animals. The documentary shows us the conditions of the oceans, which is shocking. In 2048 the oceans will be emptied, if we do not act today! Seen through the eyes of underwater photographer Dos Winkel, this documentary follows two marine scientists as they research his observations and come to the conclusion that we should not eat fish anymore. Not only are the oceans polluted but the fish we eat too. This and other issues such as overfishing, by-catch and problems in fish farms are addressed.