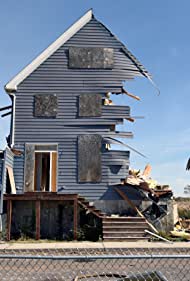 By the end of this century, New York City is expected to have up to 9.5 feet of sea level rise, radically reshaping its 520 miles of coastline, and impacting more than 100 coastal neighborhoods. This film follows the demolition of the first communities to undergo a 'managed retreat' from Staten Island waterfront. Faced with rising sea levels, three New York City neighborhoods are purchased by the government, to be demolished and permanently returned to nature. Over the course of a year, seasons change, homes are destroyed, and wild animals begin to return.