Lake Victoria: An Ecosystem in Turmoil 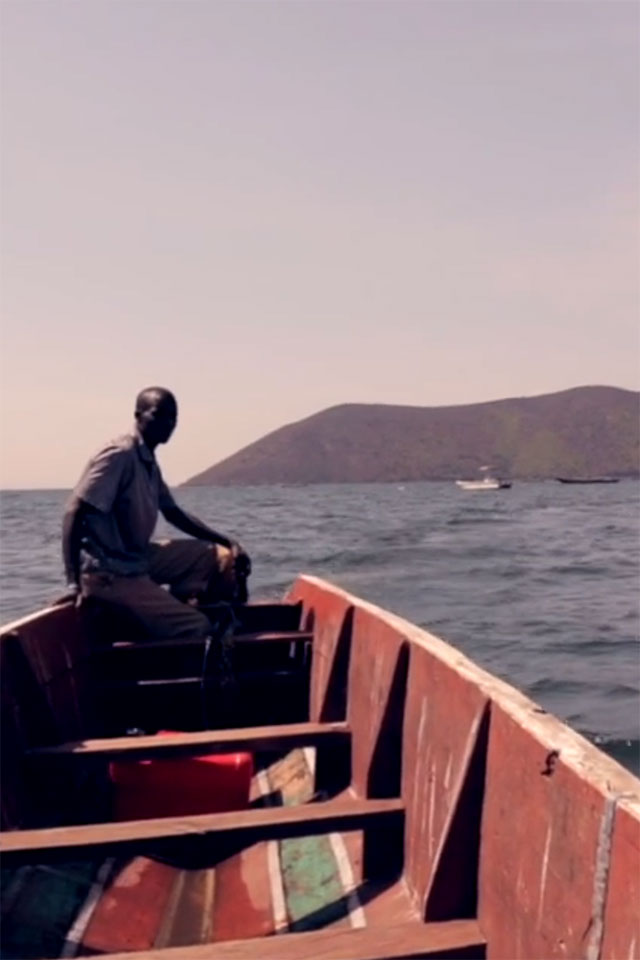 Decades of mismanagement, environmental changes and a burgeoning population have created tensions for the 40 million people living on the shores of the world's second largest freshwater lake, Lake Victoria. Desperate fishermen use illegal nets and overfish the East African lake's dwindling stocks, while many fishermen have had to turn to other forms of work - much of which has a detrimental impact on the health of the lake and its residents. Lake Victoria: An Ecosystem in Turmoil follows some of those trying to eek out a living on the lake: a Kenyan fisherman who illegally crosses the border into Uganda in the search for fish; a Ugandan who gave up fishing to become a palm oil farmer; and a Tanzanian gold miner using mercury with his bare hands to extract the precious mineral from unregulated mines on the lake's shores. But how well do they comprehend the pressure that they’re putting on the lake, and can the regional governments and communities take action before irreversible damage happens? 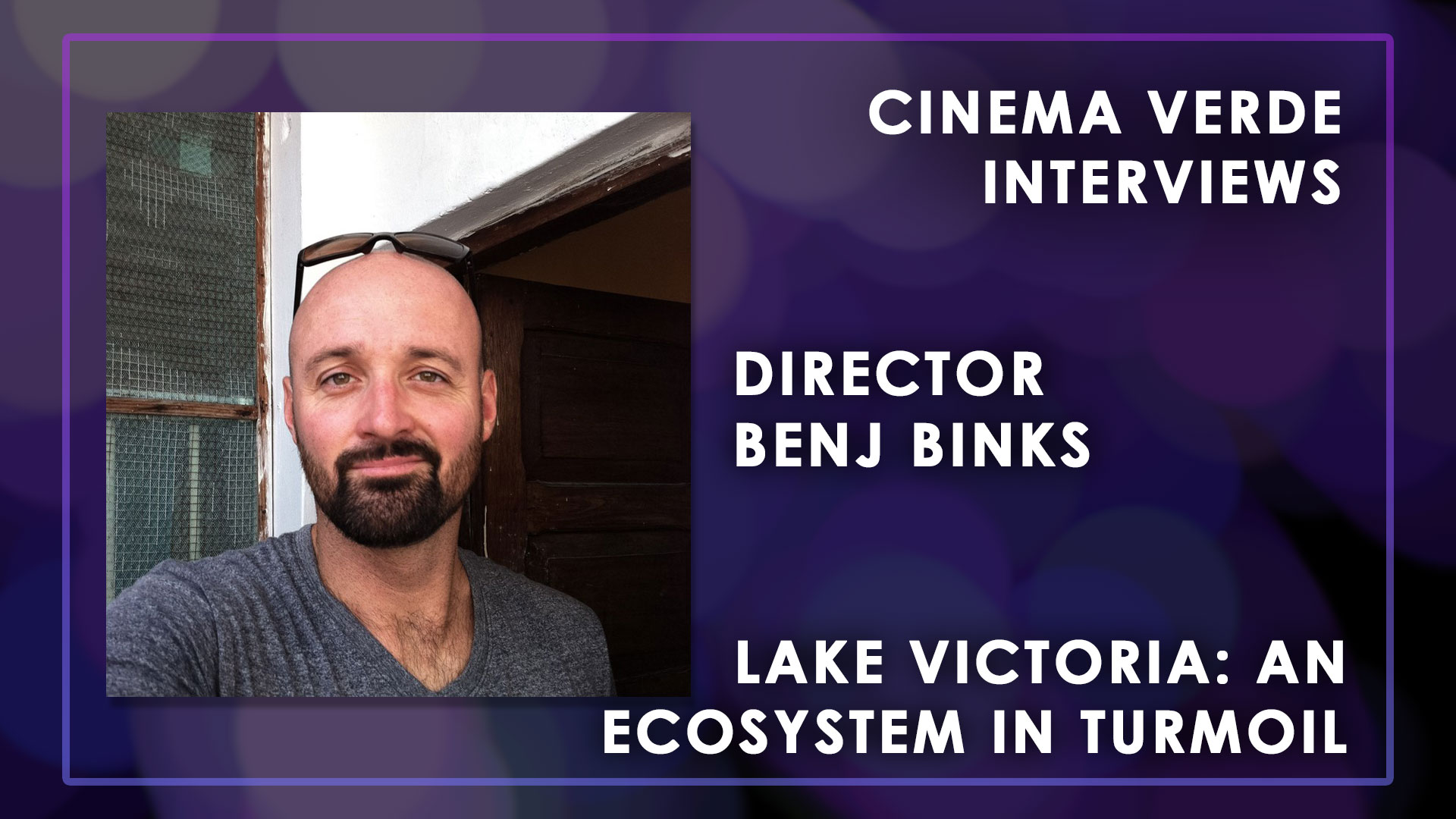