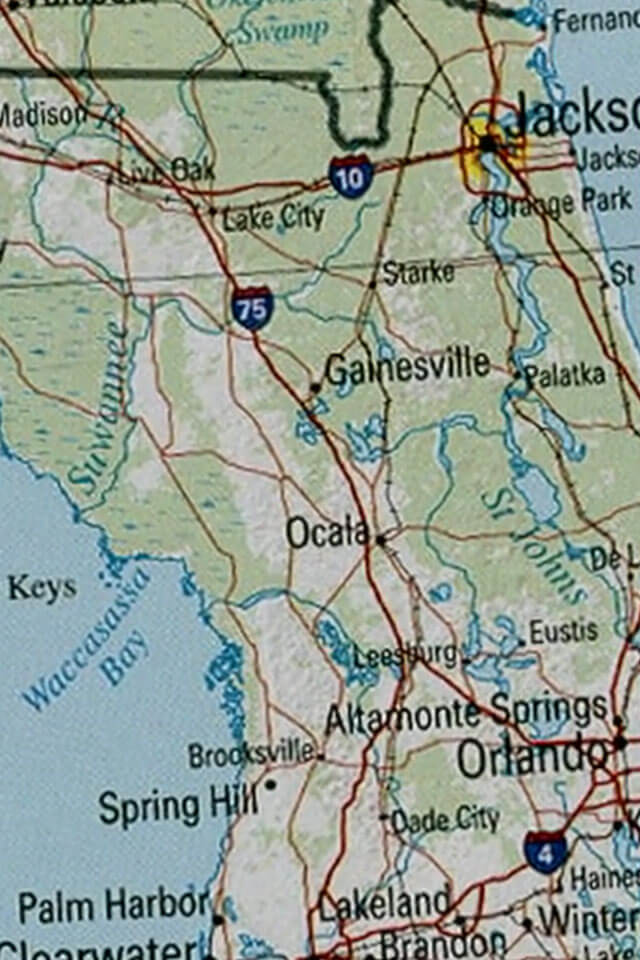 Heavily armed officers of the University of Florida police department in Gainesville, FL, responding to a 911 call from a neighbor who heard screams, break into the campus apartment of Ghanaian graduate student, Kofi Adu-Brempong. Clad in SWAT gear and ready to attack, they see the disabled doctoral student, sitting with a metal table leg in his hand and within a minute of entry, shoot the unarmed man in the face. Adu-Brempong, who because of childhood polio, needed a cane to walk, and had been suffering from mental illness, now has severe facial injuries, and is charged with resisting arrest. He is guarded outside his hospital door, his legs shackled together when going to the bathroom. The officer who shoots Kofi, and who had previously been caught cruising through town throwing eggs at residents of a Black neighborhood, is not suspended or fired. Student protests lead the administration to drop charges but calls for revoking SWAT-like teams on campus go unheard. Kofi’s shooting is not an isolated incident but part of an ongoing pattern of police brutality against Blacks and a stark reminder of the dangers of increasingly militarized campuses nationwide. In His Own Home came out of outrage by a small group of concerned community members committed to seeing social justice happen on a local level. This documentary is an educational and organizing tool, especially calling for our communities to be safe from violence by racist and over-armed police. 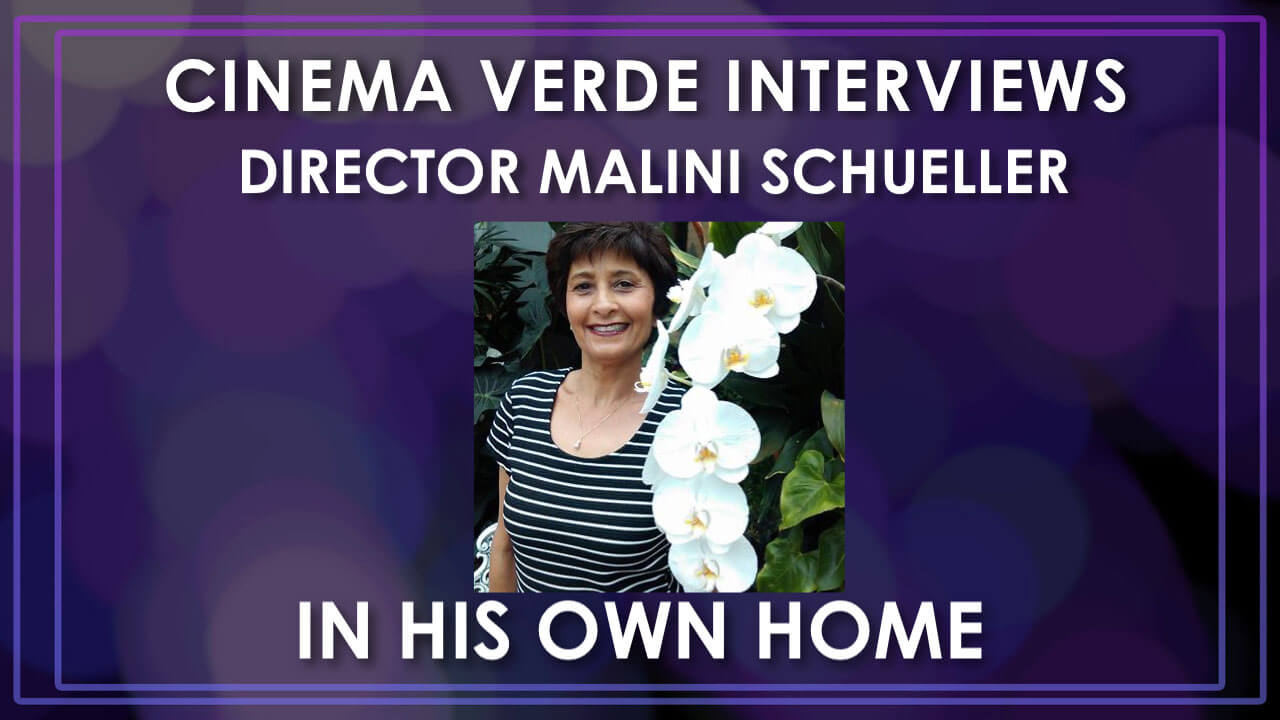