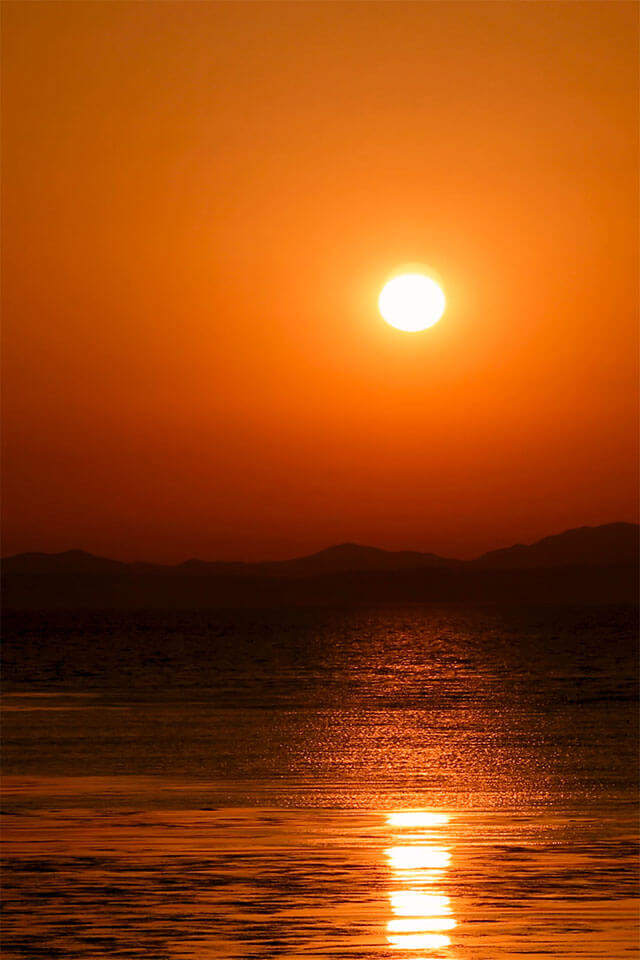 The nuclear accident at Fukushima was pointed out as "pollution" by environmental historians and despite nearly a decade having passed since the Tohoku Earthquake and Tsunami disaster, the after-effects are still being felt by people from the region. As people grasp at possible ways to recover and move forward, IWASAKI Takamasa, the director of this film, uses the documentary format to look at the past to find ways to the future.