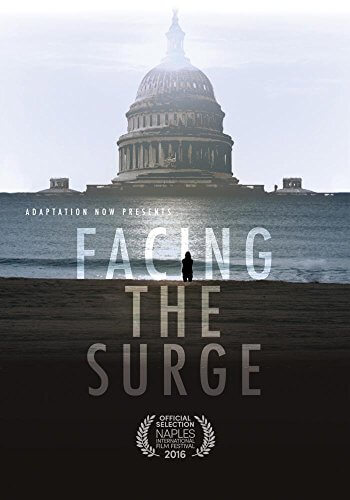 Facing the Surge documents the tangible costs of sea level rise for the people of Norfolk, VA. Norfolk is home to the largest naval base in the country and to thousands of hard-working Americans struggling to adapt to the rising tides and an uncertain future. The town has registered 16 inches of sea level rise since 1930. But Facing the Surge is not a film about loss and inaction. It tells the stories of citizens from across the United States as they step forward to raise awareness and push their government to solve climate change.