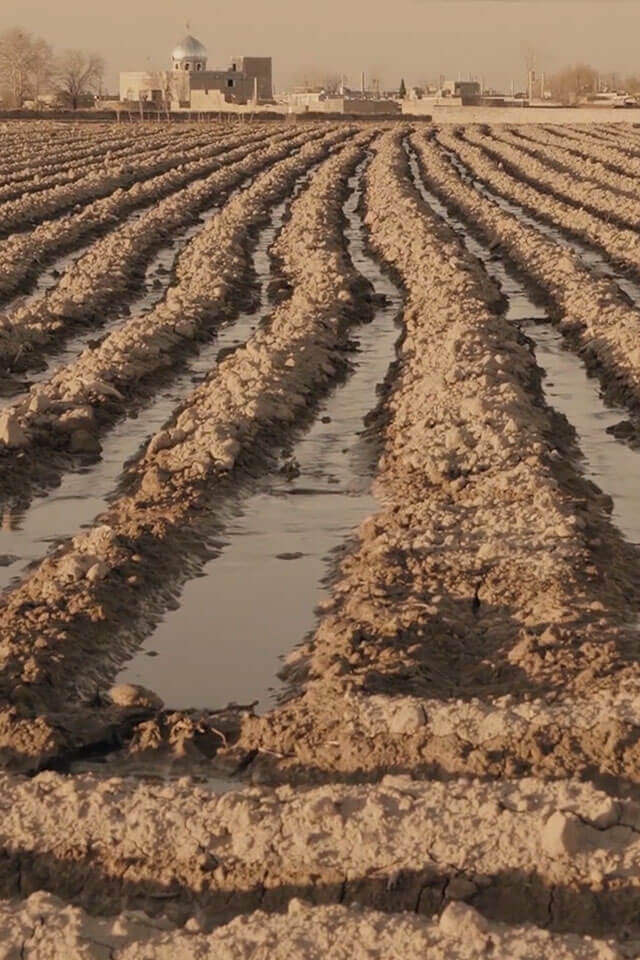 The drought and the lack of water supplies in the capital city of Iran (Tehran), is a horrendous problem nowadays. The lakes of Tehran's area are all dried, some of the farmers have got to irrigate their farms by a kind of drainage to produce adequate harvest. This documentary proves that these problems have historical reasons and background in the political history of Iran in the last century. In addition to this historical and scientific view, The director shows that the fear of drought and famine in Iran is one of the major issues in Persian mythologies and legends. Narration of the film uses a poetic language to combine a mythological story about drought with the historical realities according to this specific topic: There's a dreadful dragon in Persian mythology, who is immortal and responsible for drought. Water crisis in Tehran contemporary history is a major problem too; and a dry land is a sign of the return of the dragon. 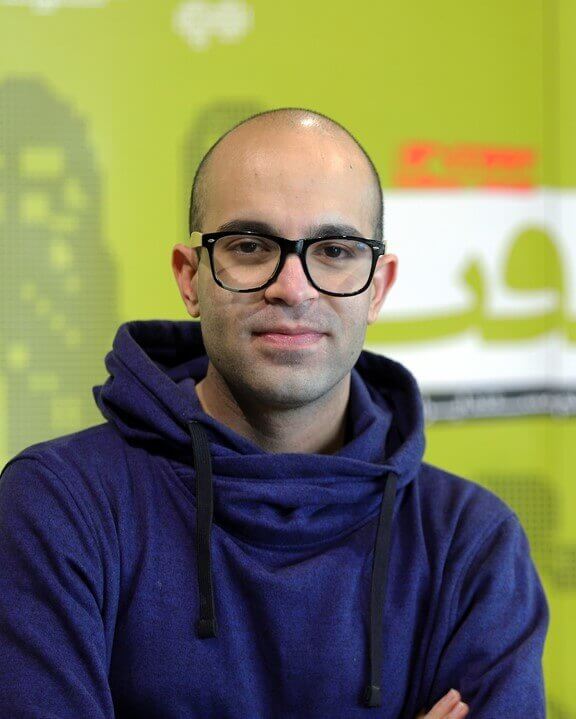 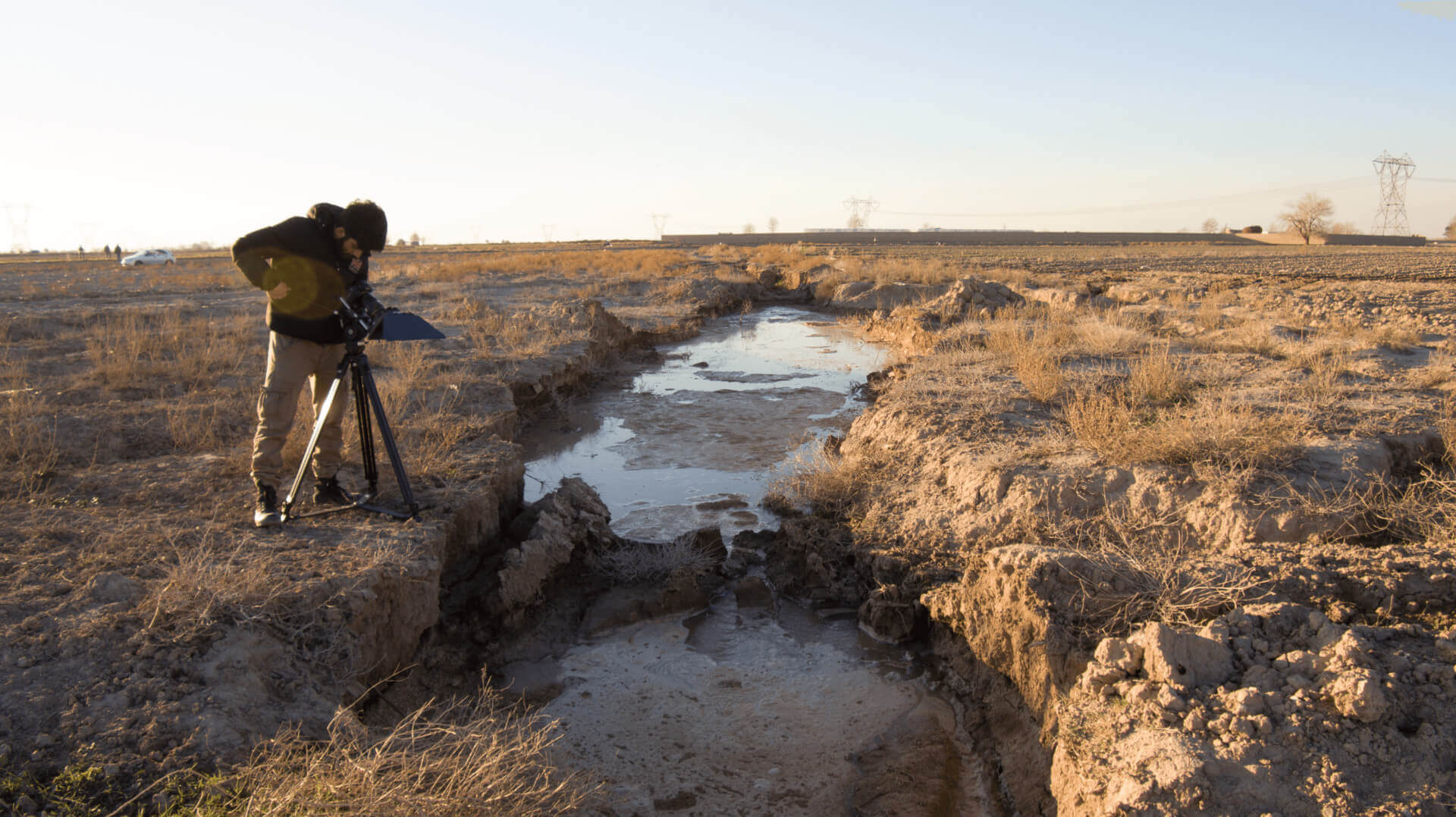 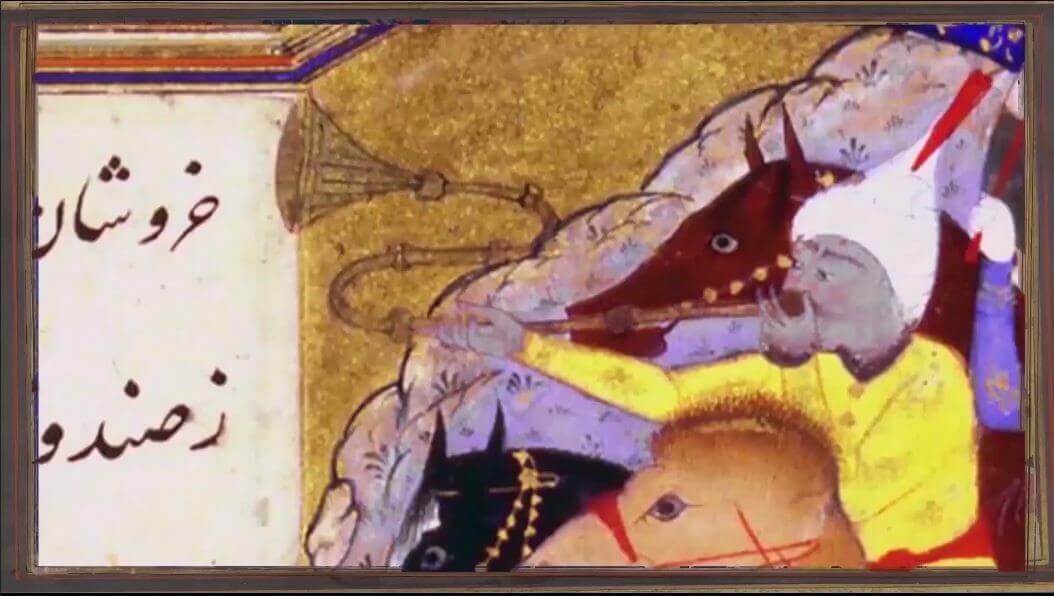 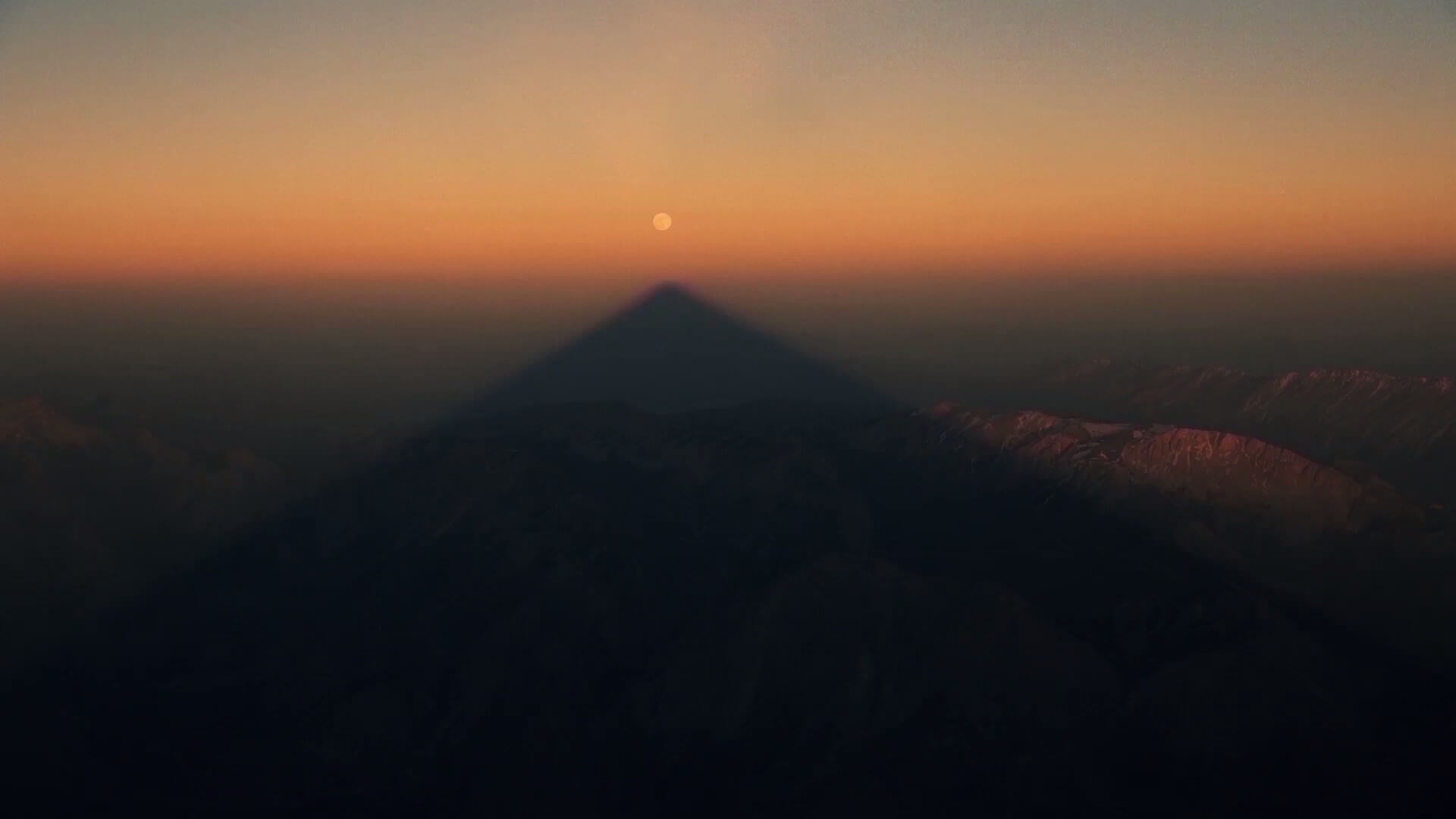 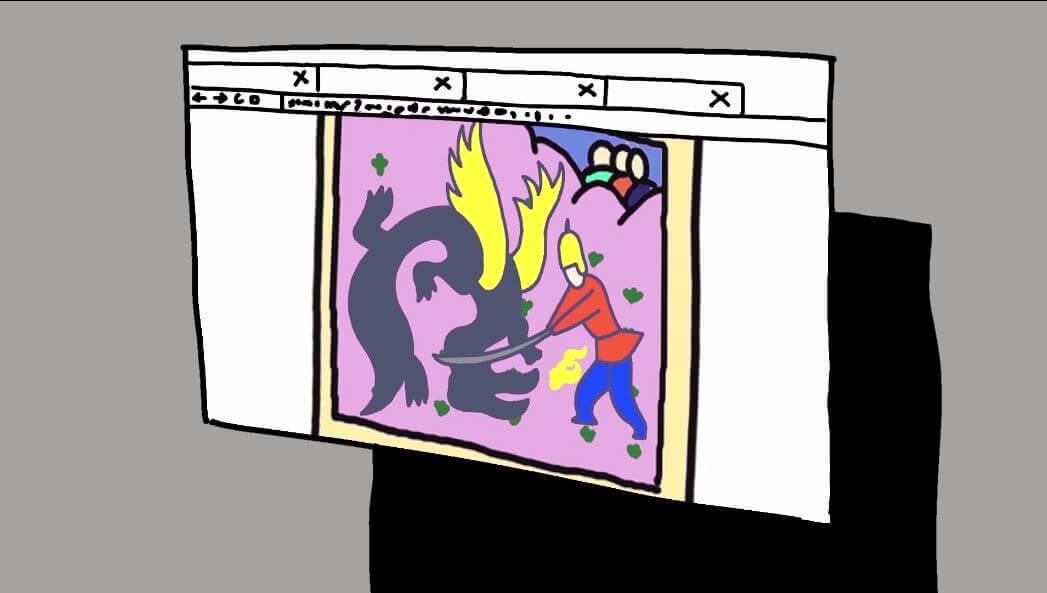 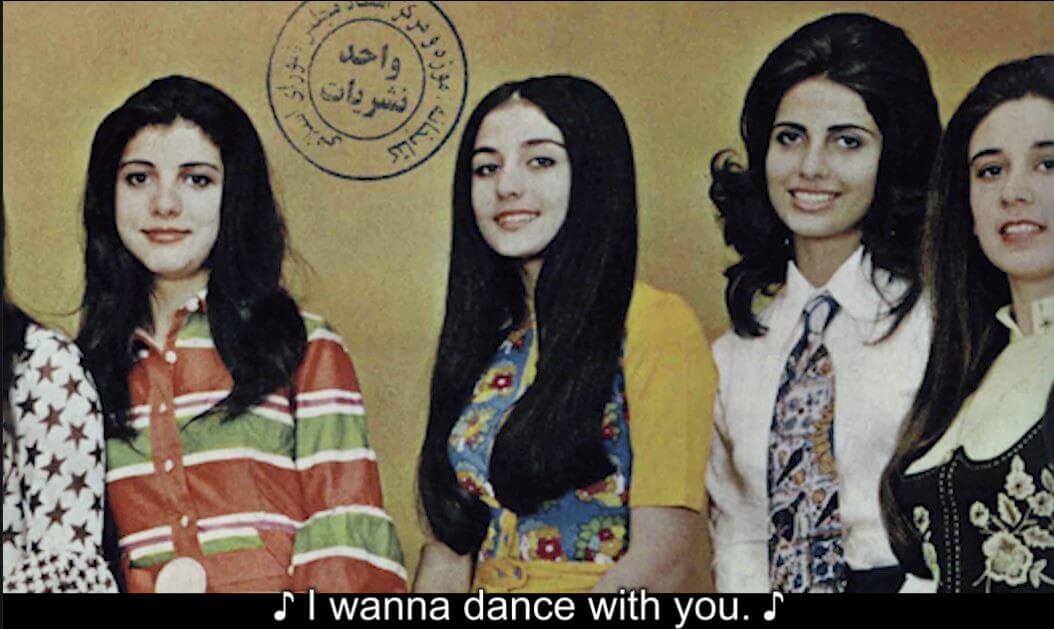 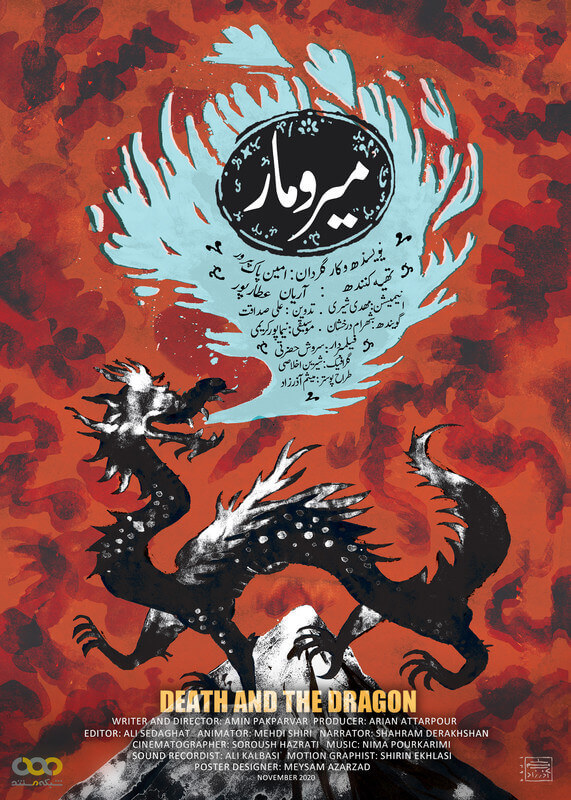