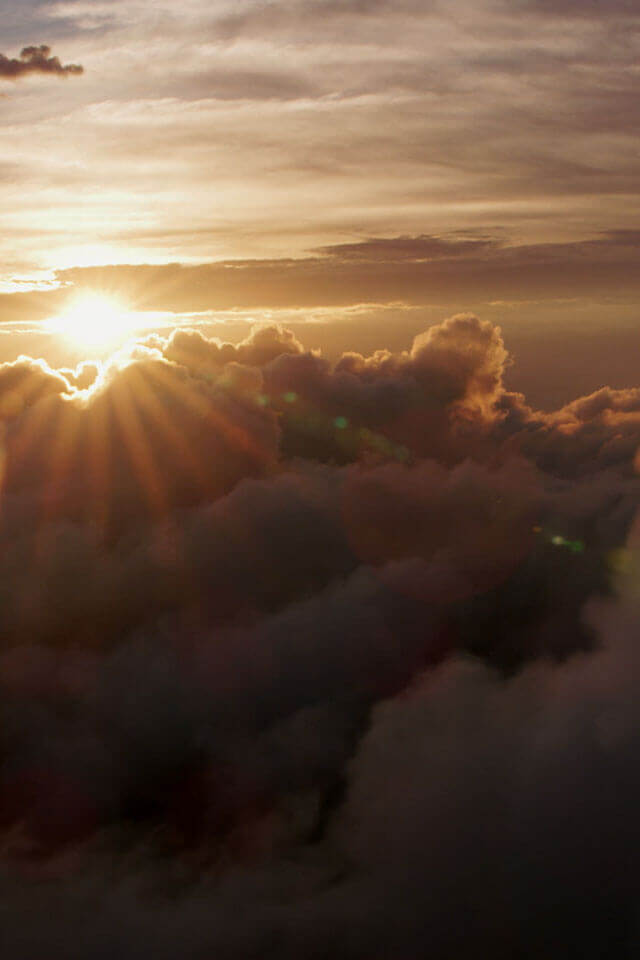 Global warming is altering Earth’s weather patterns dramatically. A warmer atmosphere absorbs more water vapor, which in turn traps more heat and warms the planet further in an accelerating feedback loop. Climate change is also disrupting the jet stream, triggering a feedback loop that brings warm air northward, and causes weather patterns to stall in place for longer. Subtitled in 23 languages and narrated by Richard Gere, Climate Emergency: Feedback Loops is a series of five short films, featuring twelve leading climate scientists, that explores how human-caused emissions are triggering nature’s own warming loops. We submit the five shorts to your festival (total 57:44) for screening of any or all of the films. The film series had its official launch with the Dalai Lama, Greta Thunberg and world-renowned scientists in a webcast, “The Dalai Lama with Greta Thunberg and Leading Scientists: A Conversation on the Crisis of Climate Feedback Loops. ”While scientists stay up worrying about this most dangerous aspect of climate change, the public has little awareness or understanding of feedback loops. Climate change discussion at all levels of society largely leaves out the most critical dynamic of climate change itself. It is urgent we remedy this. The first film in the series, Introduction (13:09), provides an overview of the feedback loop problem. The four other short films explore important climate feedback mechanisms: Forests (14:10), Permafrost (10:55), Atmosphere (8:45) and Albedo (10:35).Greenhouse gases from fossil fuels, such as carbon dioxide and methane, are warming the planet. This warming is then setting in motion dozens of feedback mechanisms, which then feed upon themselves, as well as interact with each other and spiral further out of control. These processes are rapidly accelerating climate change. An example of a climate feedback loop is the melting of the permafrost. In the Northern Hemisphere, permafrost makes up nearly 25% of the landmass. As heat-trapping emissions warm the Earth, this frozen tundra is melting. As it does, large amounts of carbon dioxide and methane are released, which further warm the planet, melting more permafrost in a self-perpetuating loop. Human activity kicks off these feedback loops, but once set in motion, they become self-sustaining. The danger is that this process reaches a tipping point beyond which it is extremely difficult to recover. This is why it is urgent to reduce greenhouse gas emissions so we can slow, halt and even reverse these feedbacks and cool the planet. 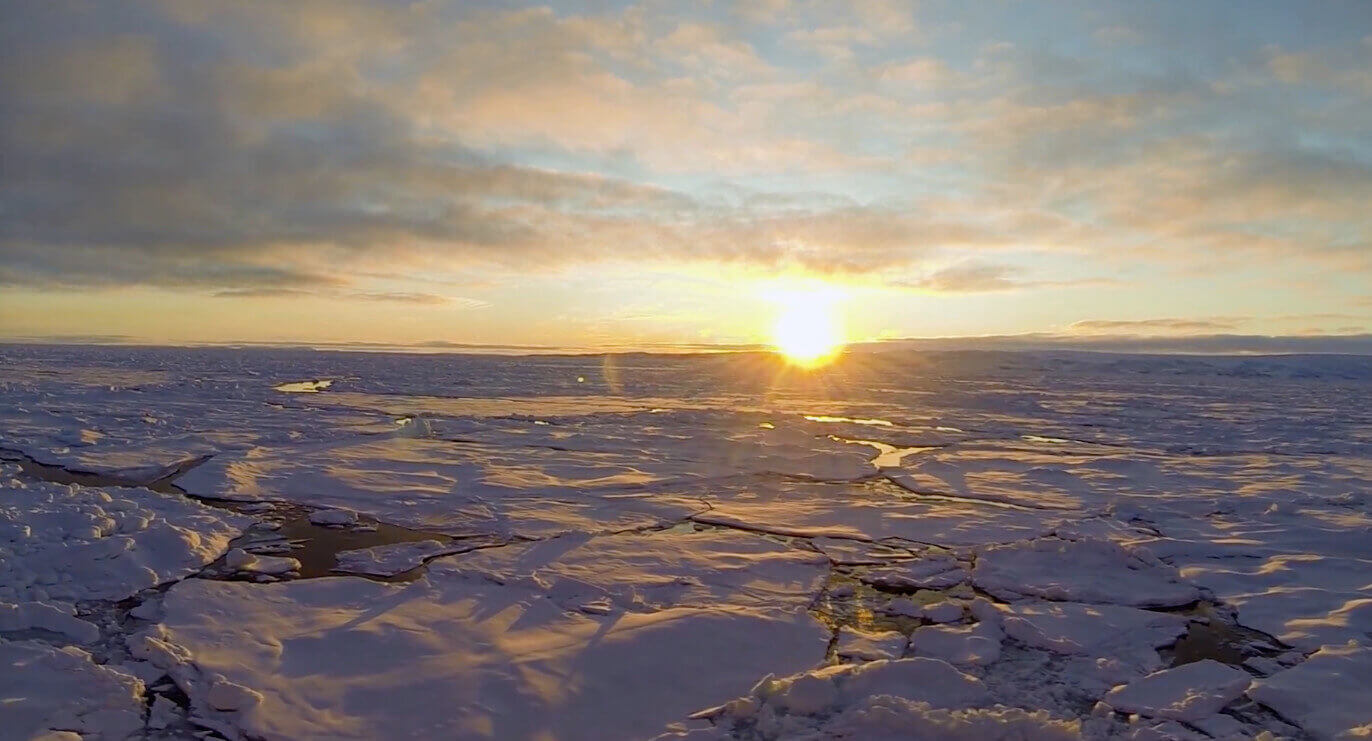 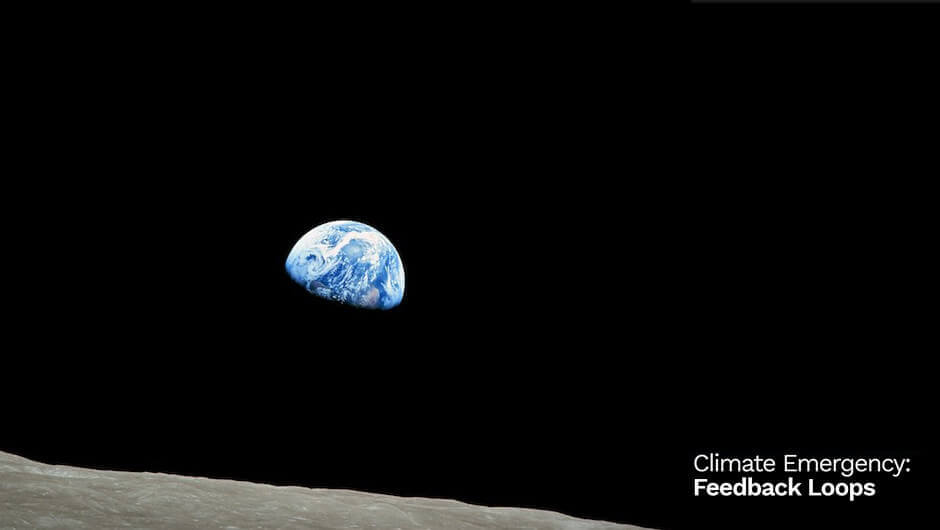 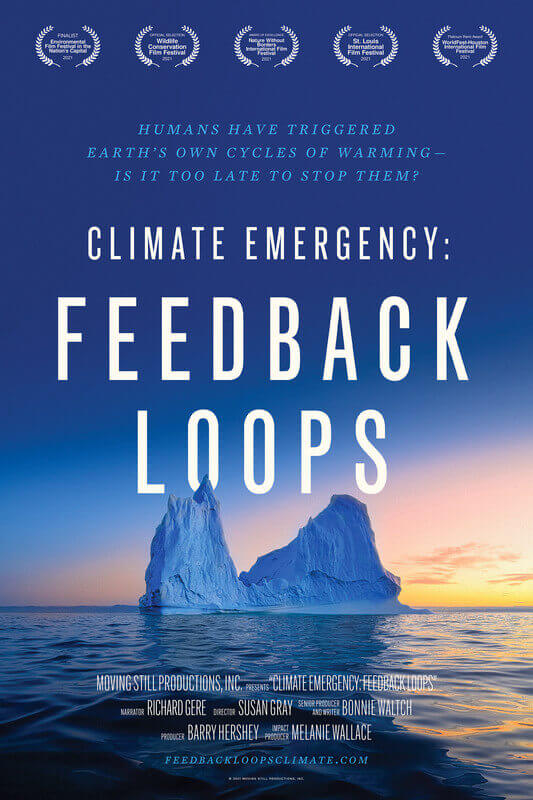 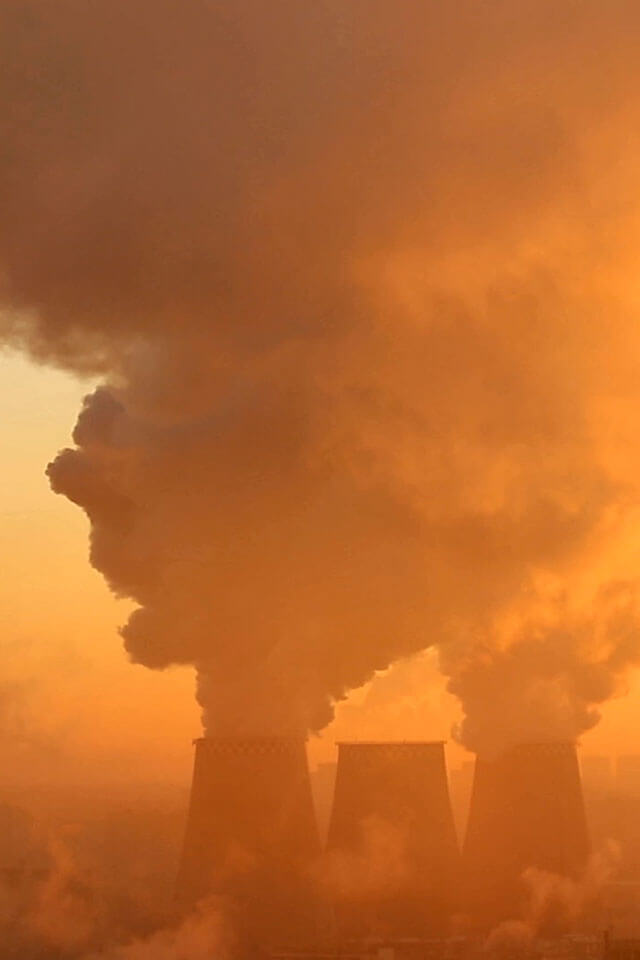 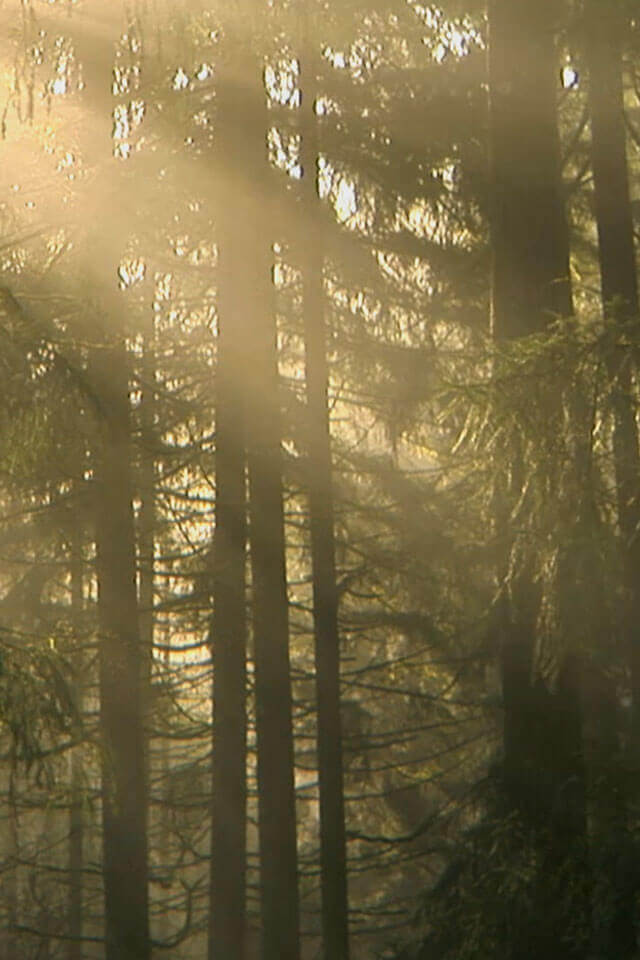 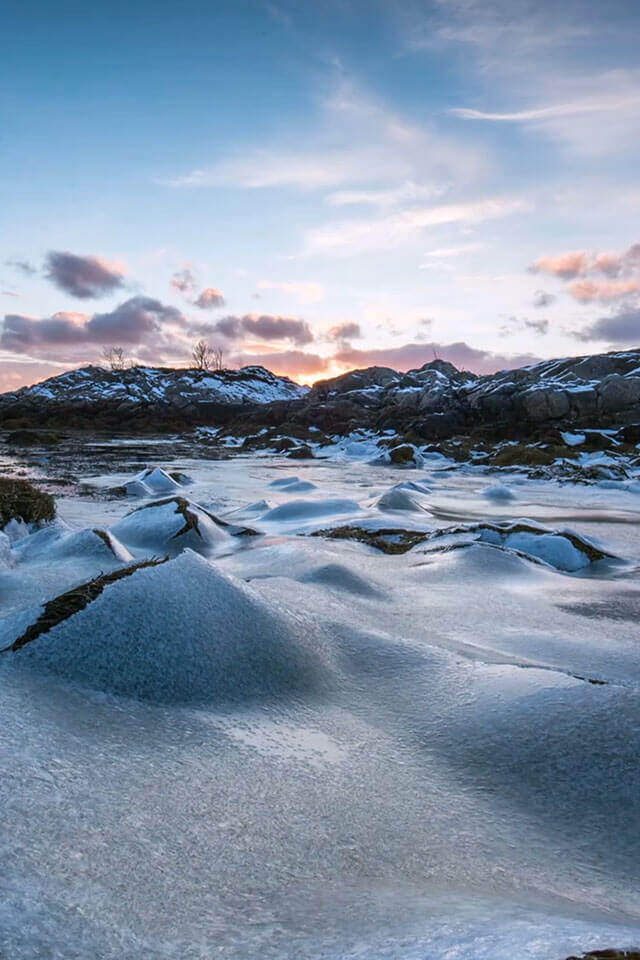 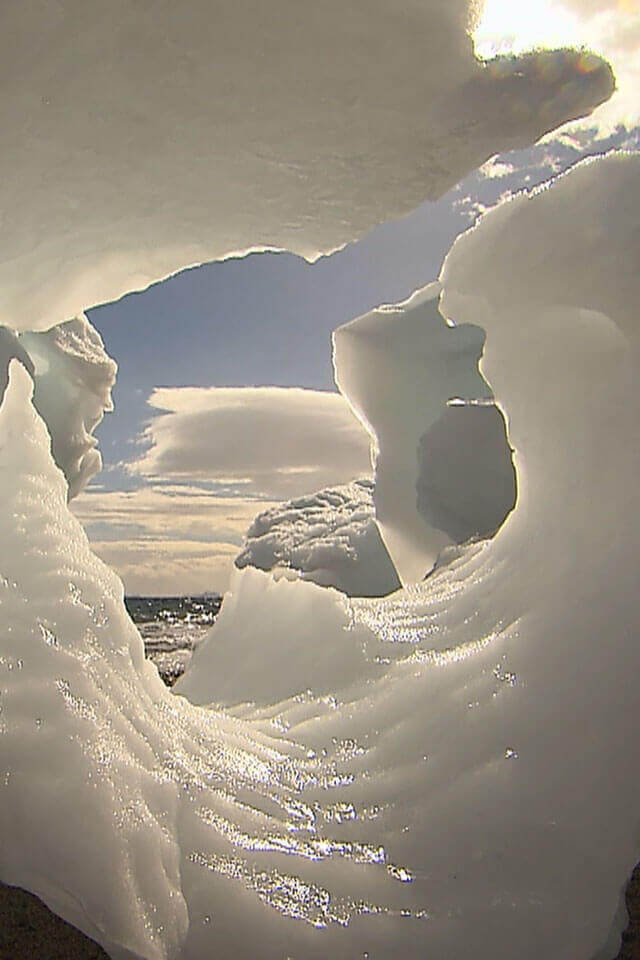