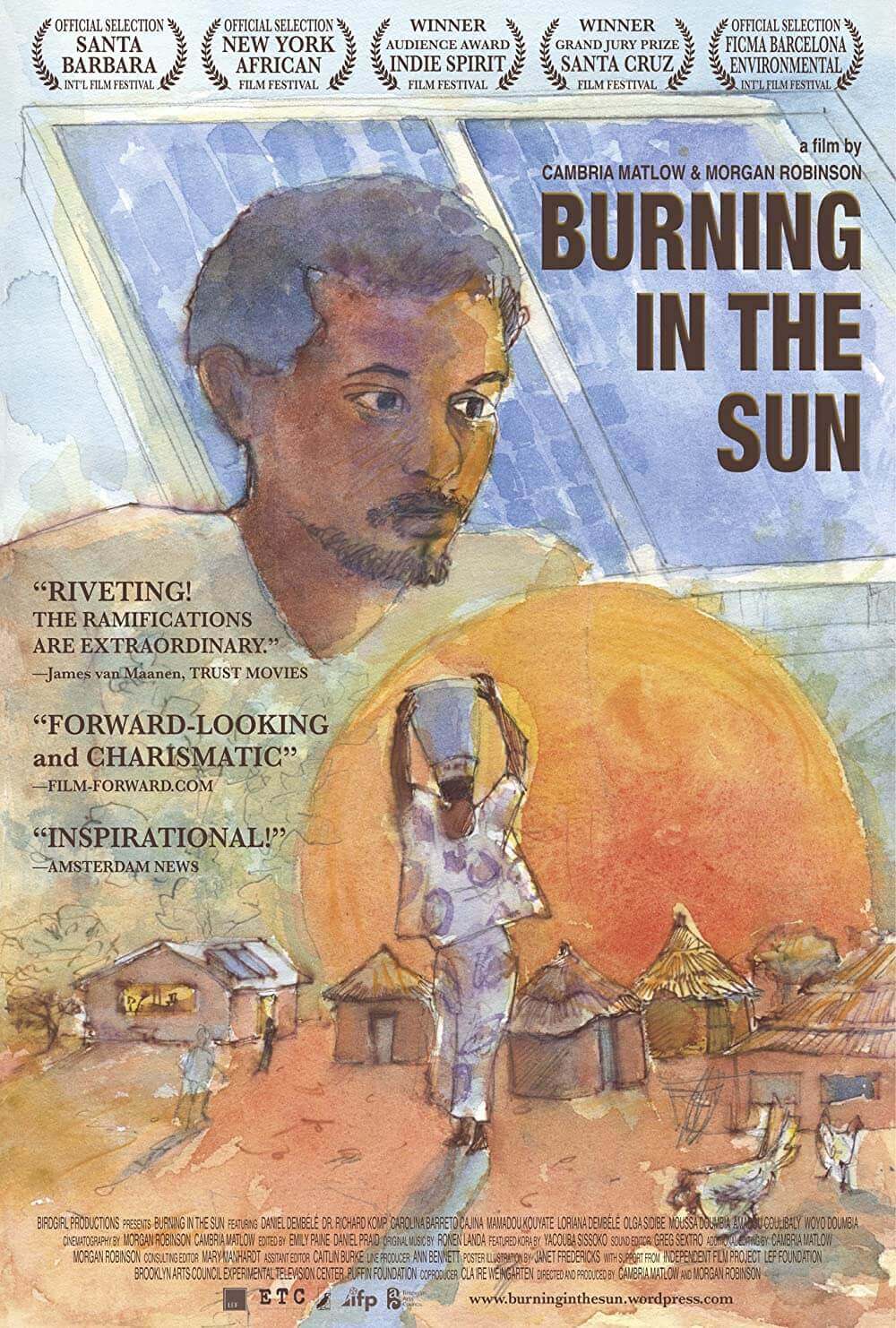 A story of Daniel Dembele’s journey growing the budding idea of solar panels into a viable company, and of the business’ impact on Daniel’s first customers in the tiny village of Banko. Taking controversial stances on climate change, poverty, and African self-sufficiency, the film explores what it means to grow up as a man, and what it takes to prosper as a nation. An Official Selection of IFP’s Documentary Rough Cut Lab and Independent Film Week/Spotlight on Docs, and supported by LEF Foundation, Brooklyn Arts Council, and Experimental Television Center.