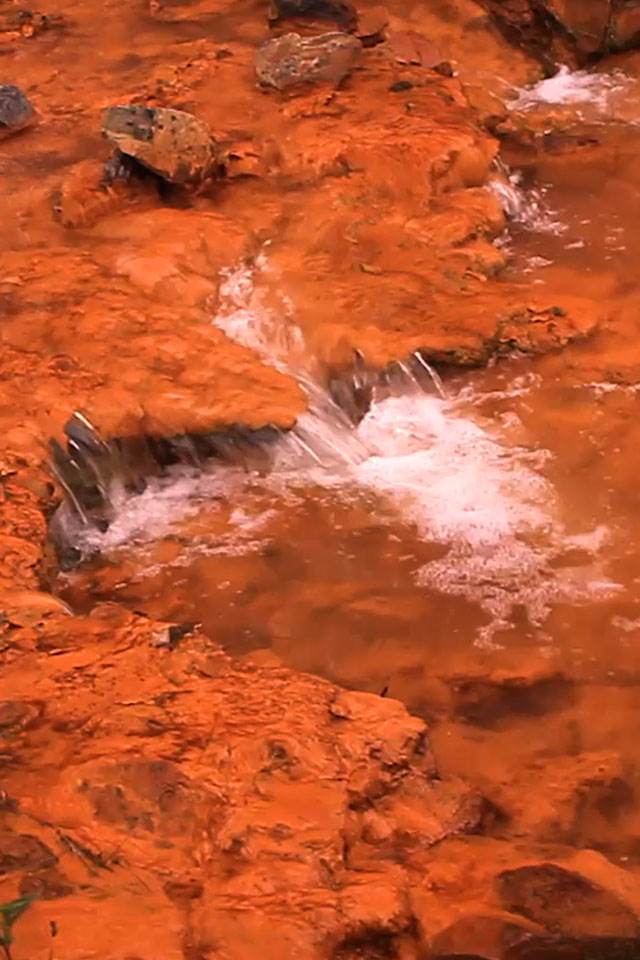 As the Little Conemaugh River winds through the Allegheny Mountains of Pennsylvania, it forms the backbone of a region with a legacy of industrial might. And like a scribe, the river carries the weight of that history - mile after mile devoid of life, poisoned by toxic pollution from countless abandoned coal mines. Generations of residents and neighbors have turned their back on the river, believing the damage to be irreversible and scolding their children for playing in its orange waters. But a decade-long effort from a coalition of local groups has begun to reveal a different future for the Little Conemaugh and for other rivers in Pennsylvania and beyond that were written off as a casualty of the coal industry. A River Reborn tells the story of the rebirth of the Little Conemaugh, and what it says about our ability to fix what might have been lost forever. 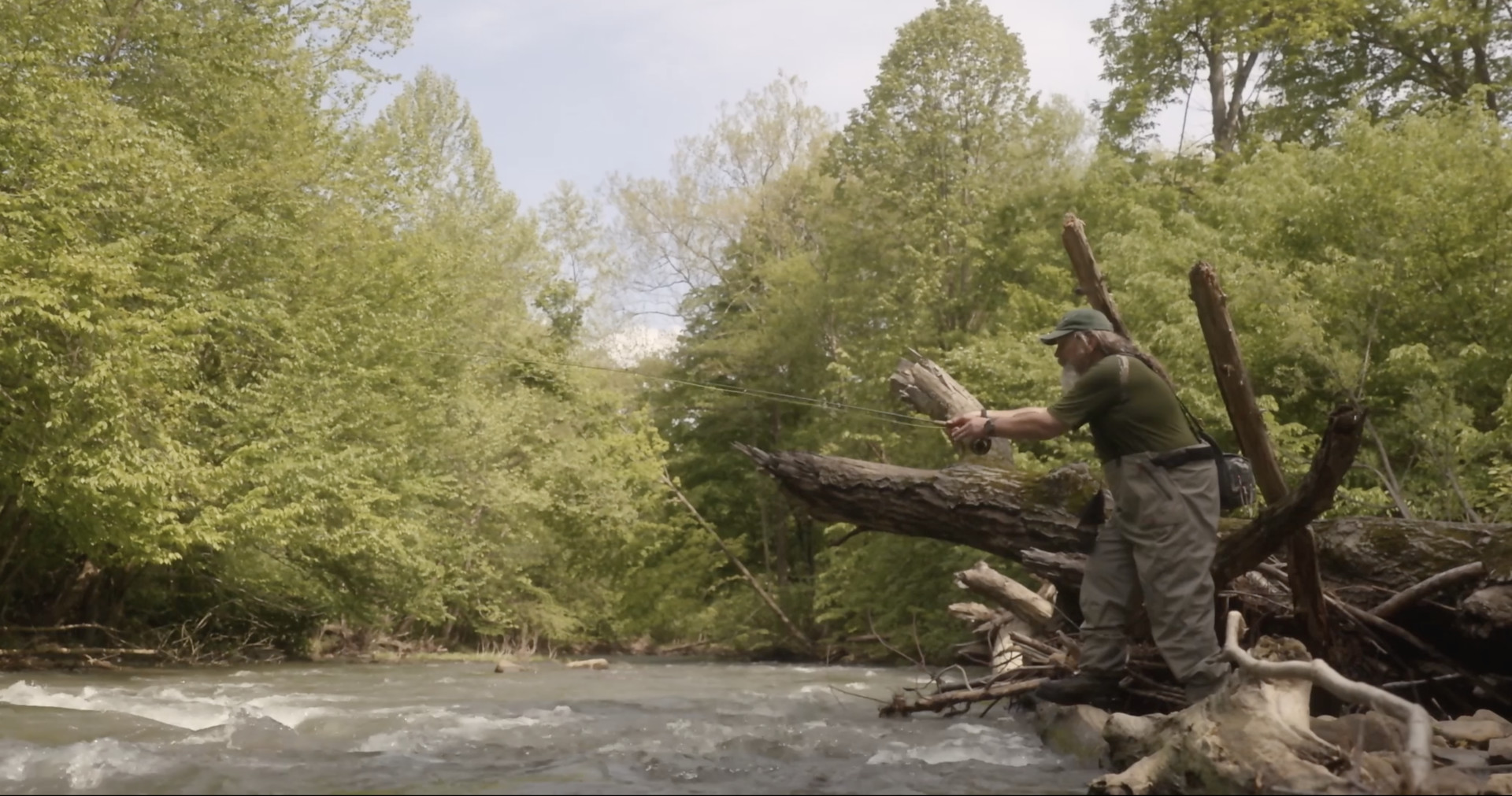 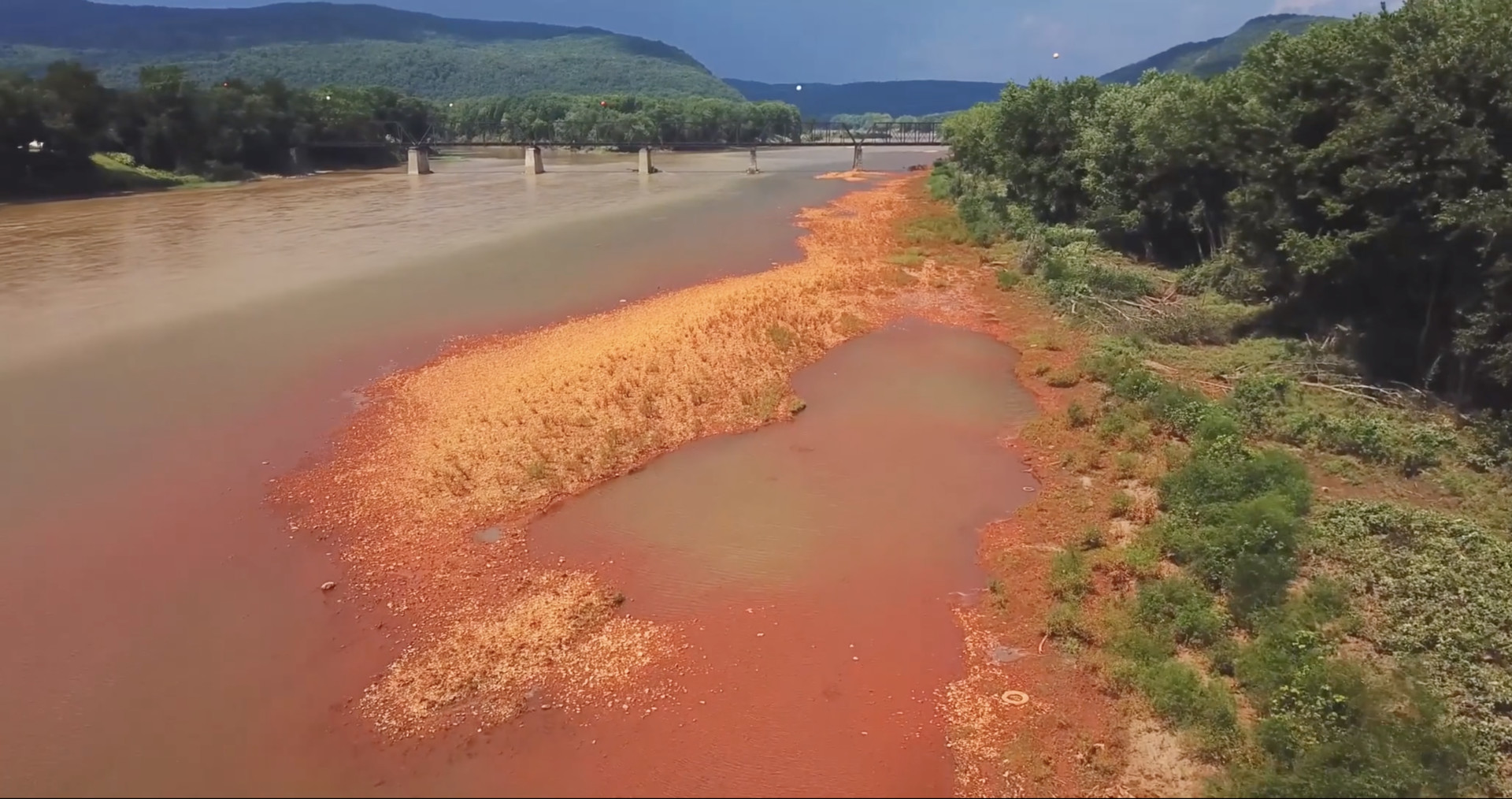 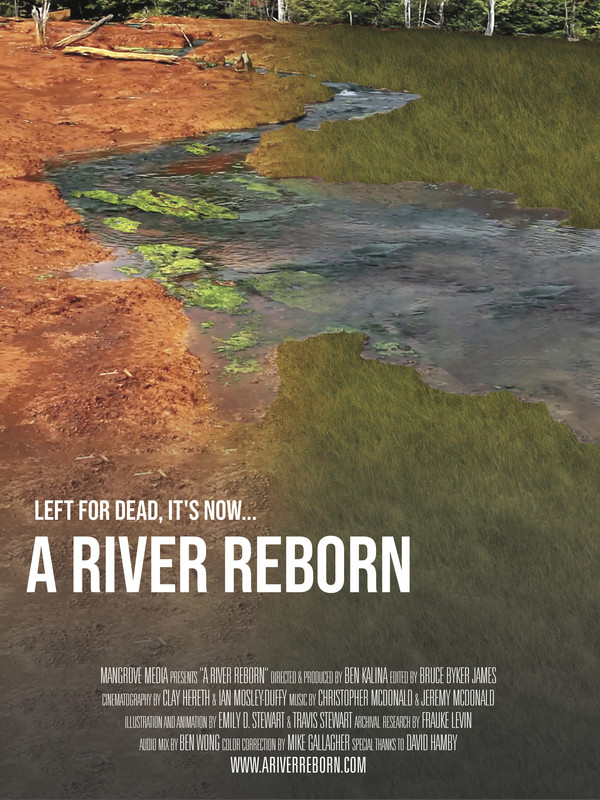