Cinema Verde interviews its talented film directors and producers about their extraordinary films. Go behind the scenes with Cinema Verde and the impactful filmmakers who are spreading awareness and inspiring change.

Cinema Verde subscribers get first access to all of our filmmaker discussions in HD streaming video. Cinema Verde presents an interview with Ayoola Kassim about her film "Elephant Protection." How many elephants are there across Nigeria? Some Nigerian conservationists estimate that there are only 300, others believe the number is less than that. In recent years there have been many reports of hunters killing elephants across the country. A combination of climate change (which has reduced amounts of fresh water the elephants need), poaching, human-elephant conflict and deforestation is a major challenge. ‘Elephant Protection’ is a 30minute documentary featured on ‘Earthfile’- Channels Television’s environment and Development Programme. It focuses on the current problem climate change has caused for the elephants, in terms of habitat loss and the cause of the human-elephant conflicts in Nigeria. It also looks at the efforts of conservationists (trained professionals and those without formal education) in the protection of the elephant population. It talks about their successes and failure, and how humans can live in harmony with the elephants. For this story, Omo Forest, Ogun state, Southwest Nigeria and Yankari games reserve in Bauchi state in Nigeria's NorthEast were visited. Our full catalog of video interviews and streaming films is available to members at cinemaverde.org. Cinema Verde presents an interview with Director Laurenzo Massoni about his film "The Big Green" or "Le Grand Vert". Jeanne's last cutting tree site has been destroyed by environmental activists. While she tries to save some equipment, she ends up stuck on the first branch of a 30 meters high, centuries-old tree. Her only hope: to climb higher to find some network and call for help.‍ Our full catalog of video interviews and streaming films is available to members at cinemaverde.org. Cinema Verde presents an interview with Director Malini Schueller about her film "In His Own Home" in which heavily armed officers of the University of Florida police department in Gainesville, FL, responding to a 911 call from a neighbor who heard screams, break into the campus apartment of Ghanaian graduate student, Kofi Adu-Brempong. Clad in SWAT gear and ready to attack, they see the disabled doctoral student, sitting with a metal table leg in his hand and within a minute of entry, shoot the unarmed man in the face. Adu-Brempong, who because of childhood polio, needed a cane to walk, and had been suffering from mental illness, now has severe facial injuries, and is charged with resisting arrest. He is guarded outside his hospital door, his legs shackled together when going to the bathroom. The officer who shoots Kofi, and who had previously been caught cruising through town throwing eggs at residents of a Black neighborhood, is not suspended or fired. Student protests lead the administration to drop charges but calls for revoking SWAT-like teams on campus go unheard. Kofi’s shooting is not an isolated incident but part of an ongoing pattern of police brutality against Blacks and a stark reminder of the dangers of increasingly militarized campuses nationwide. In His Own Home came out of outrage by a small group of concerned community members committed to seeing social justice happen on a local level. This documentary is an educational and organizing tool, especially calling for our communities to be safe from violence by racist and over-armed police. Our full catalog of video interviews and streaming films is available to members at cinemaverde.org. Cinema Verde presents an interview with Nick Twardus, the director of "The Fabricated Wild" . "The Fabricated Wild" explores the intersections between the natural and artificial within the Florida wilderness using personal filmmaking technology. Images strictly of the natural landscape are sequenced to break from traditional cinematic viewing techniques. Images foreground the natural Florida landscape in the frame and communicate how cinema fabricates the expansive wilderness. The Fabricated Wild frames the complex interaction between a frustrated filmmaker and the collective unconsciousness of the natural environment, a theory outlined by Carl Jung, considering the implications and discoveries along the way. The film frames the experience of interacting with and revealing the forest’s collective unconsciousness that is frequently hidden in cinema to call for an experimental way to engage with the natural landscape. 16mm, Super 8. Our full catalog of video interviews and streaming films is available to members at cinemaverde.org.

Cinema Verde's Director Discussions are now available on your favorite platforms. Join us! 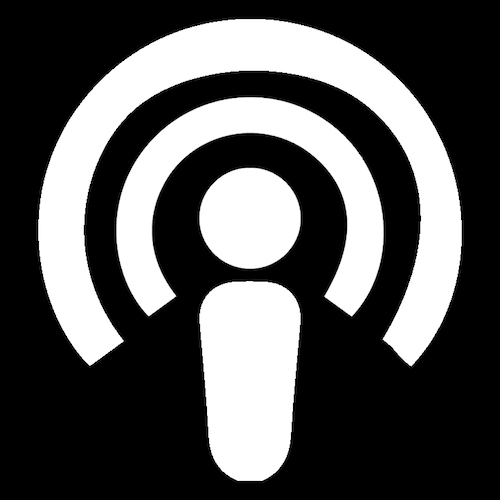 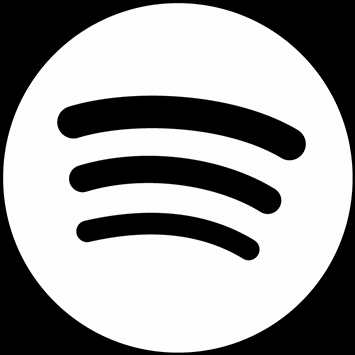 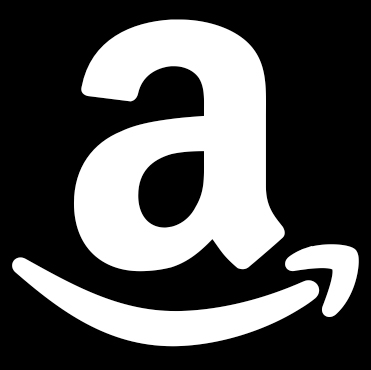 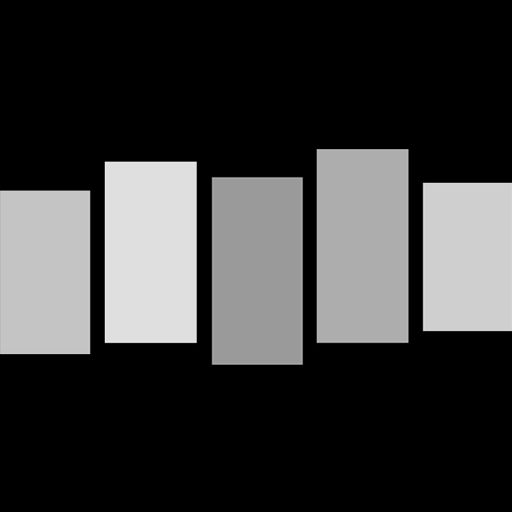 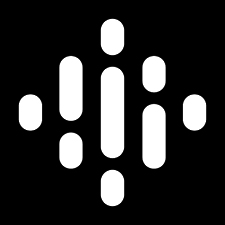