Women Are The Answer 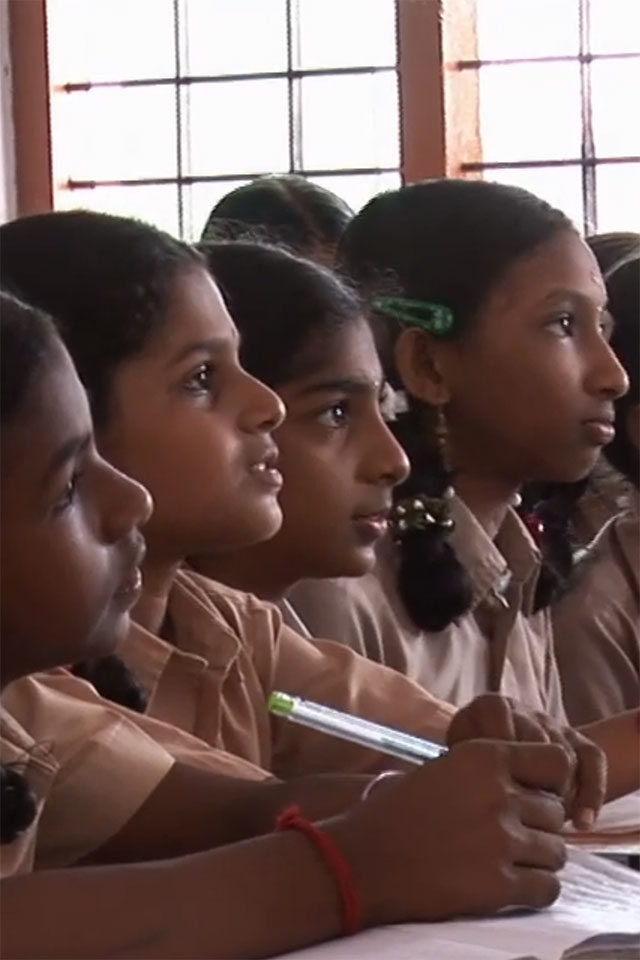 Population growth has been left out of the climate debate because it is considered controversial, yet it is one of the most important factors. The global population has passed the 7 billion mark and India will soon overtake China as the most populous nation in the world, but one state in southern India has found the solution: Kerala educates its women. The unique history of Kerala and ‘the Kerala Model’ is outlined, using it as an example of achieving population control in developing countries without coercion. Links are highlighted within the documentary between issues such as women’s education, women’s rights and status in society, women’s health, population growth, global poverty and global food shortage, economic growth and environmental stability.