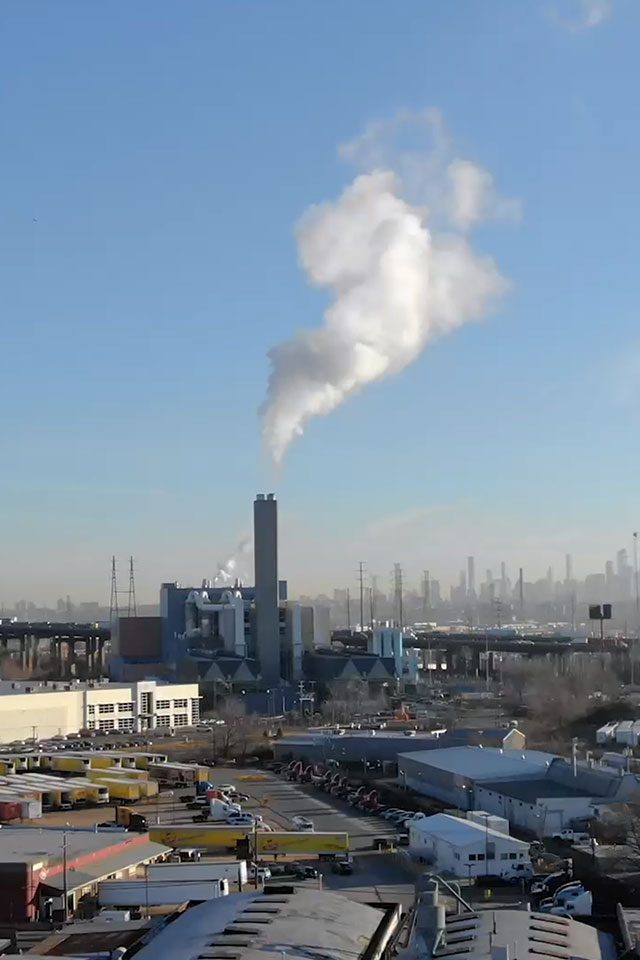 If you travel down a one-mile stretch of Doremus Avenue in Newark, NJ, you pass a natural gas plant next to a sewage treatment facility next to an animal fat rendering plant next to a series of ominous looking chemical storage containers behind acres of fencing. Airplanes pass overhead every two minutes, their engines rattling windows, while a putrid smell wafts from the open pools at the sewage treatment plant.

This stretch is known as Chemical Corridor, and it’s located just down the road from schools and apartment buildings. It borders the Ironbound neighborhood, where Portuguese, Brazilian, Central American and African American residents are separated from toxic substances by little more than a railroad track.

The Ironbound district of Newark, New Jersey, is one of the most toxic neighborhoods in the country. Maria Lopez, a Honduran-American resident there, is waging a war for environmental justice. The Sacrifice Zone follows Maria as she leads a group of warriors who are fighting to break the cycle of poor communities of color serving as dumping grounds, so the rest of us can live in comfortable ignorance. 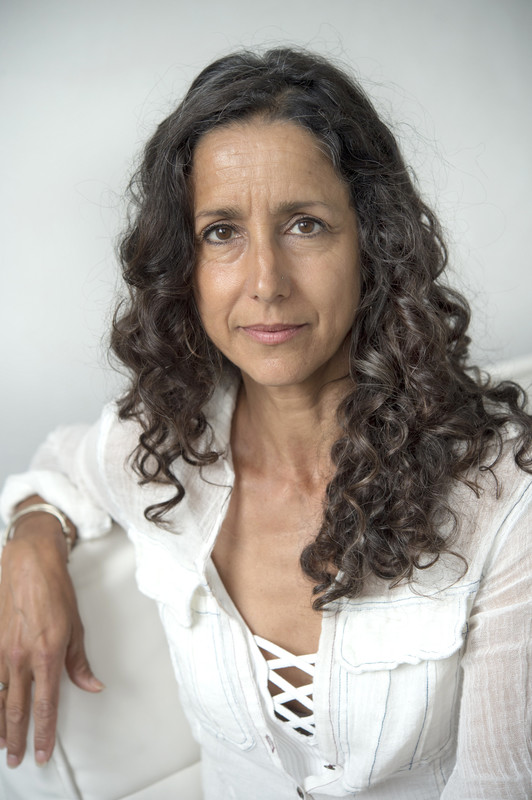 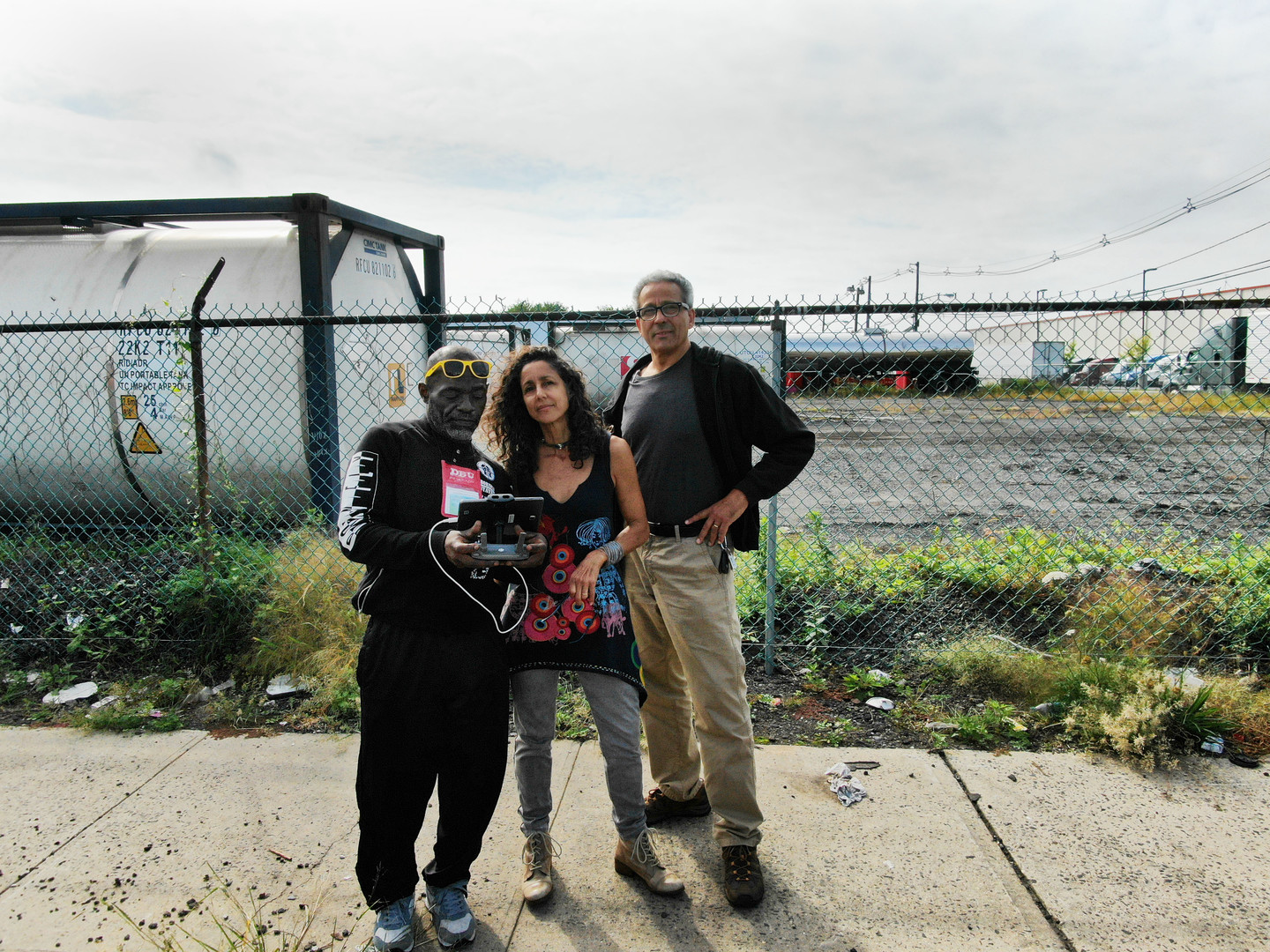 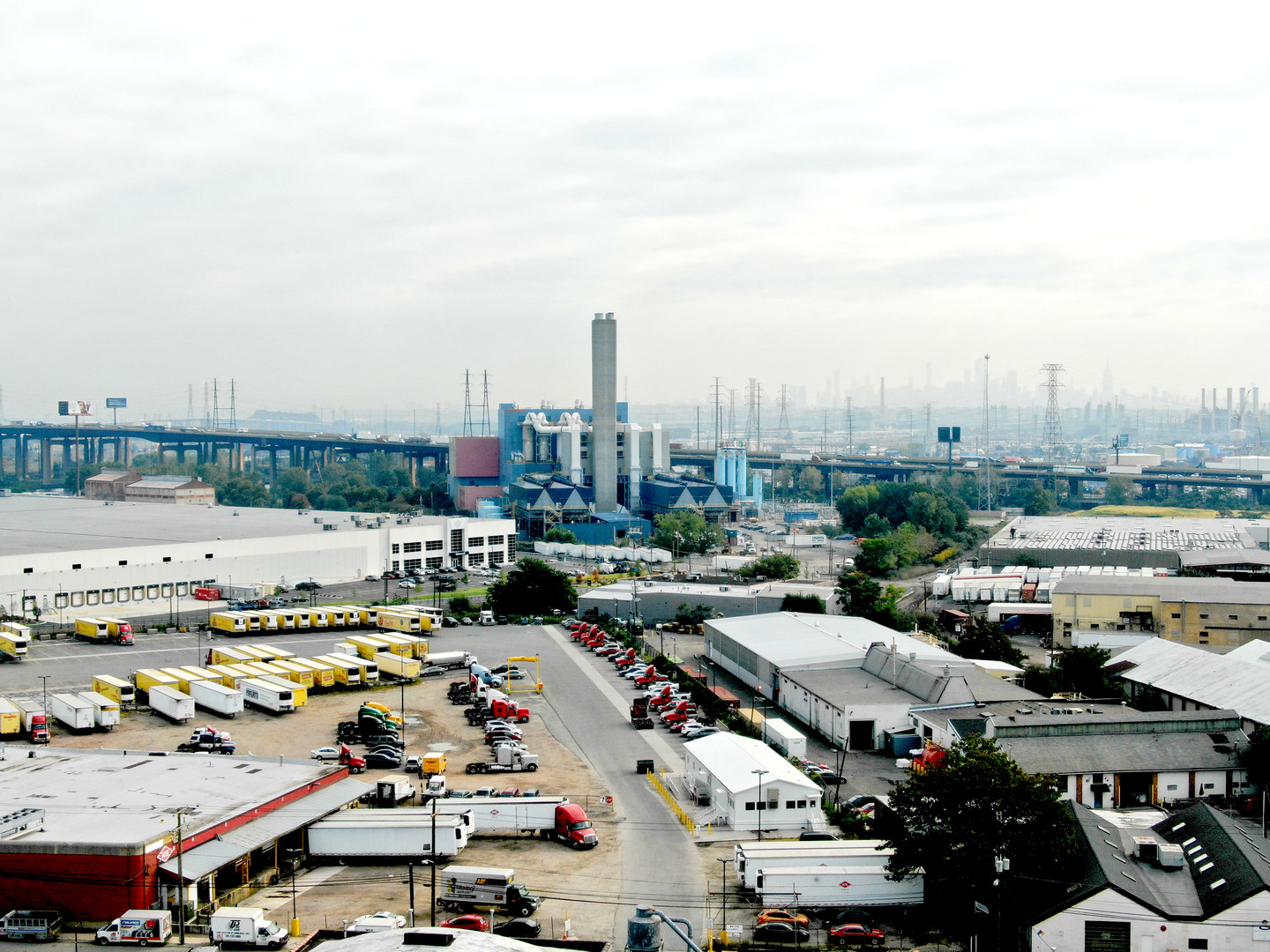 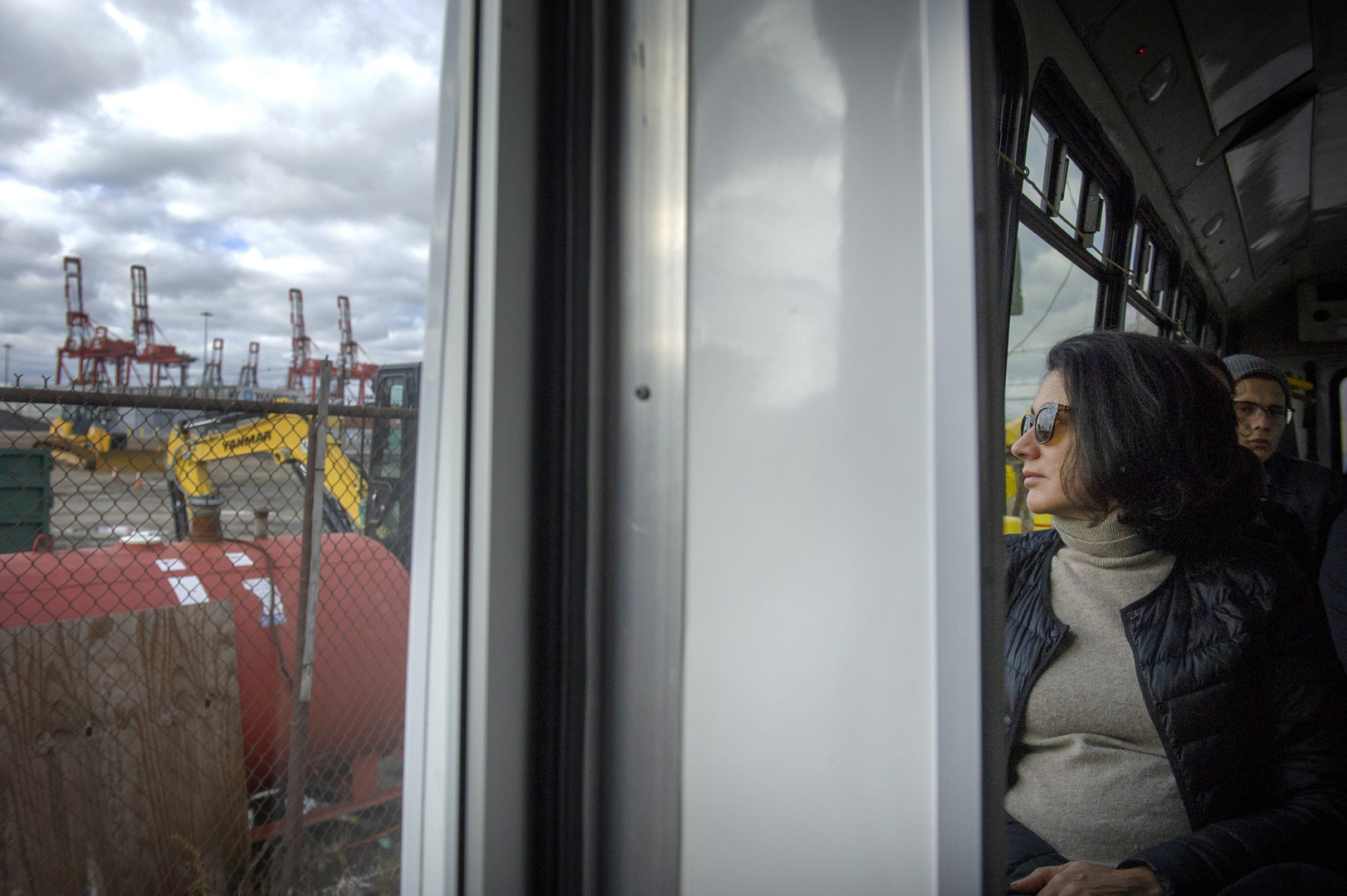 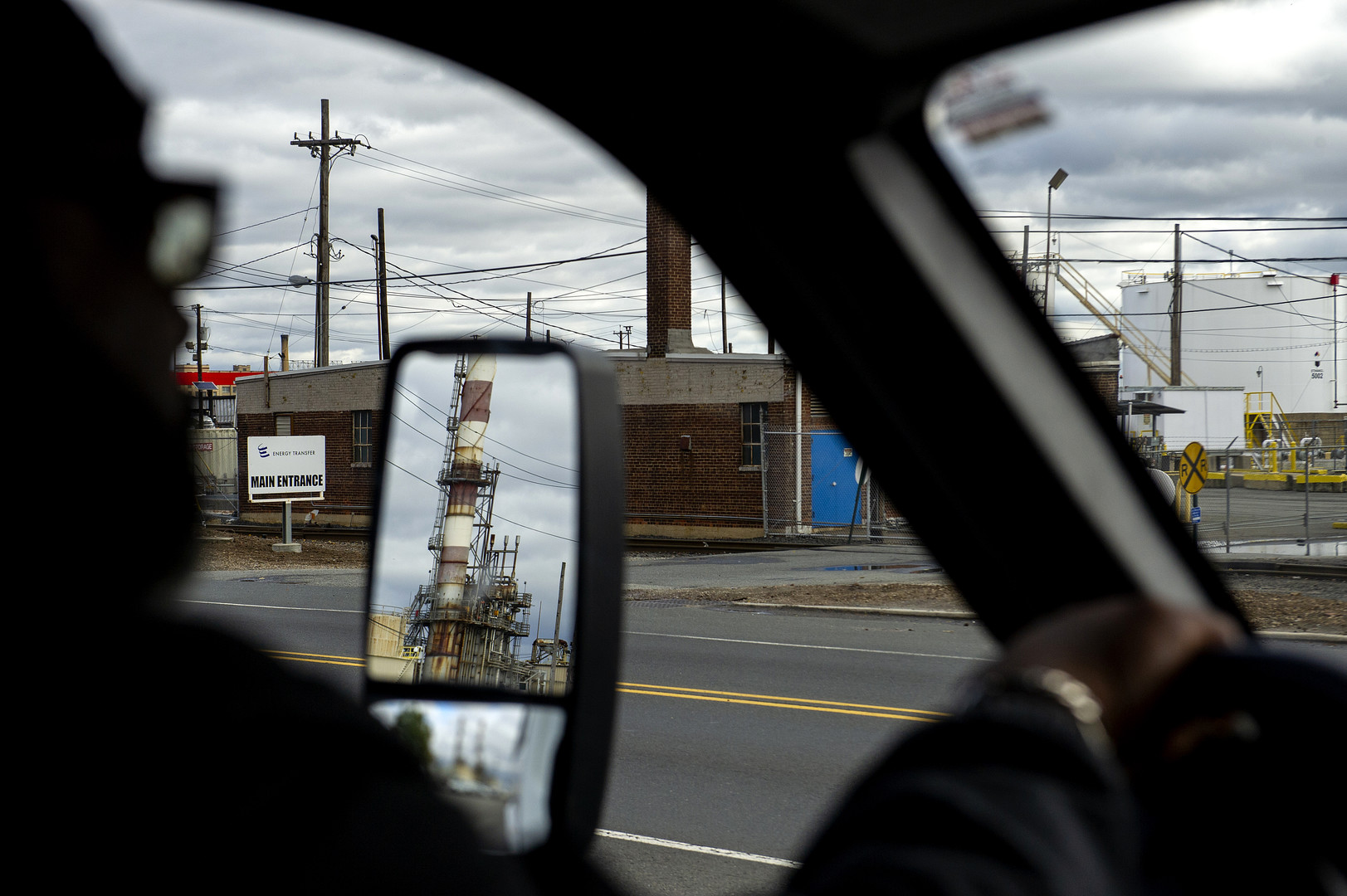 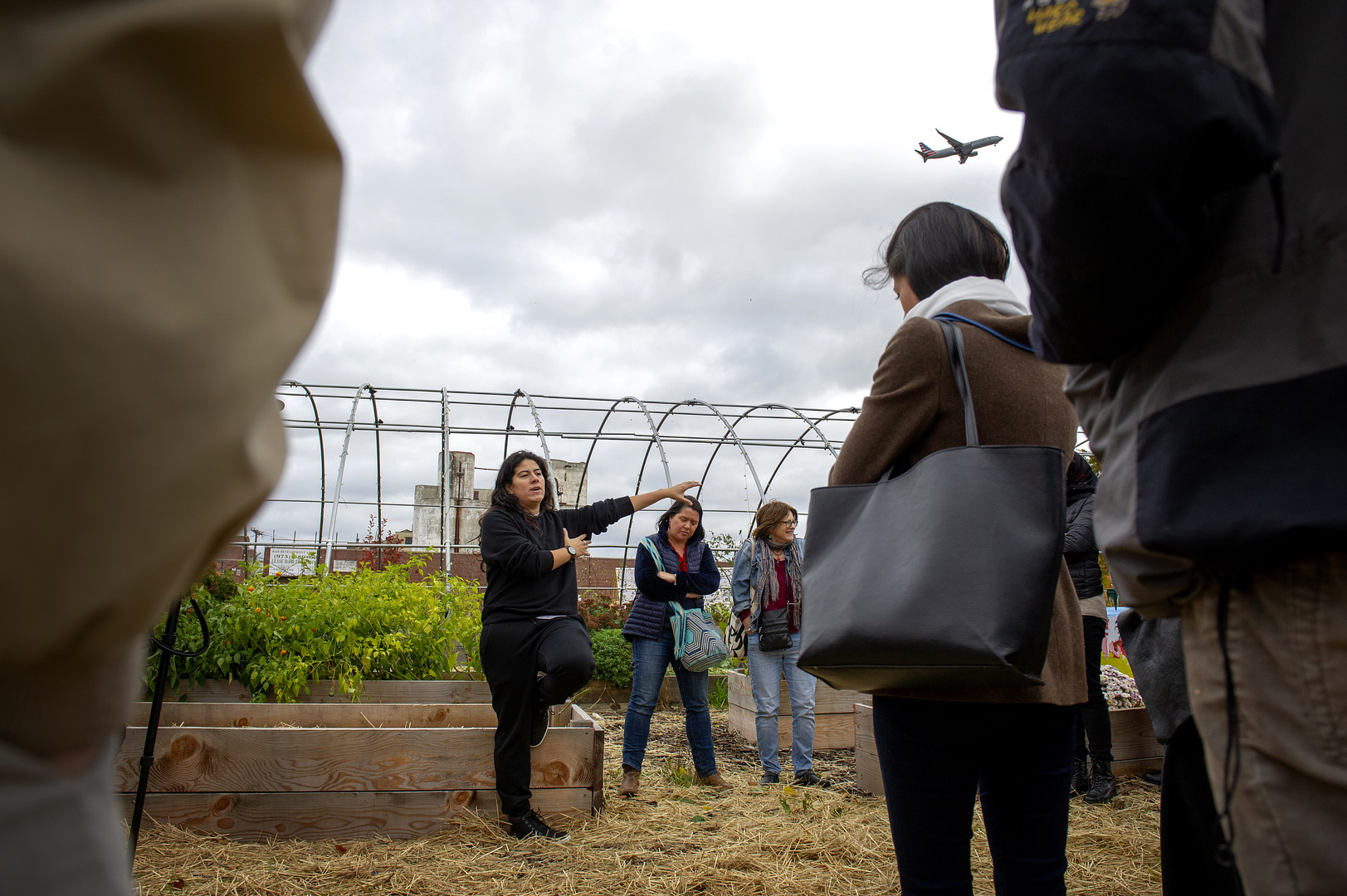 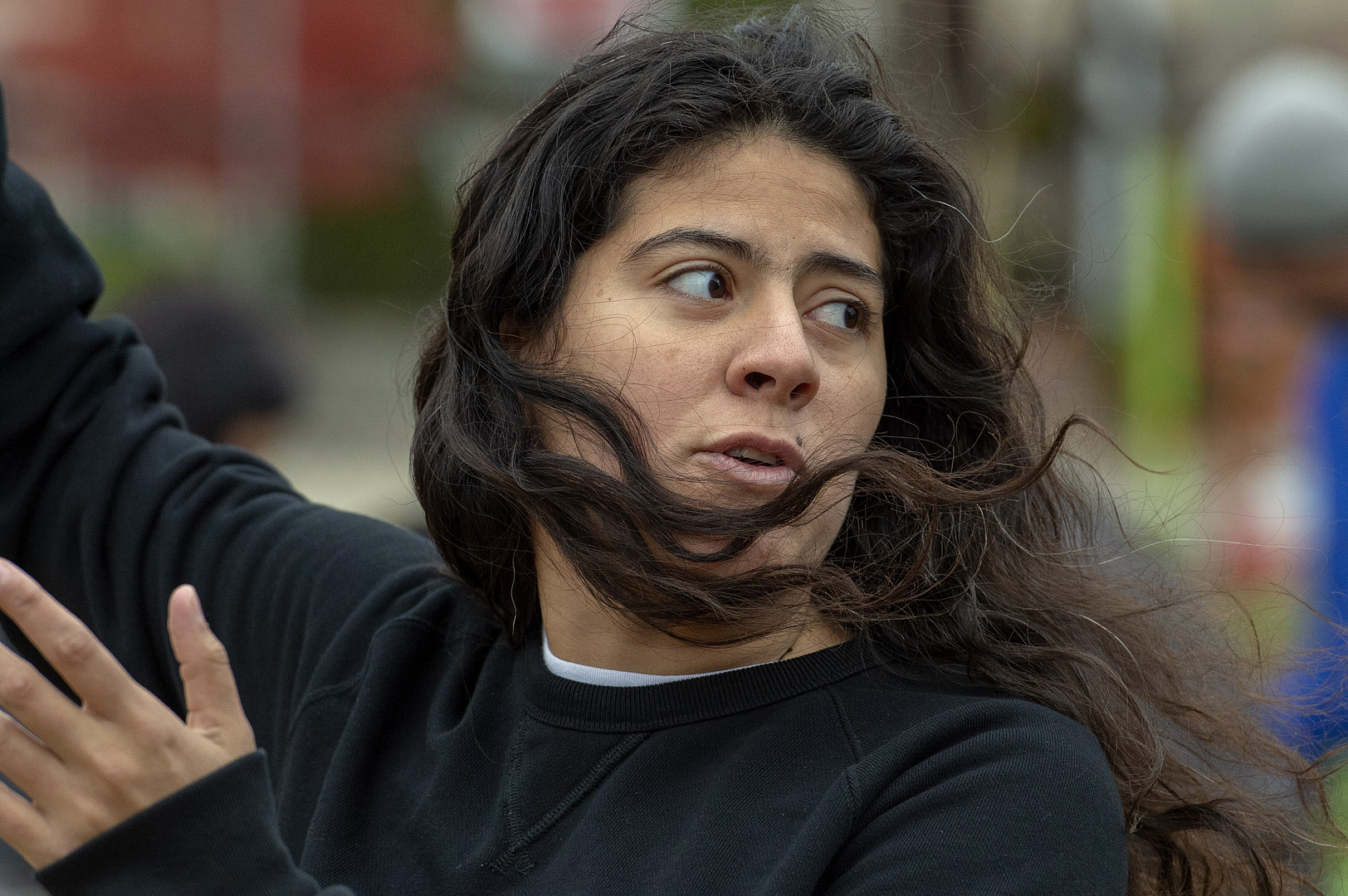 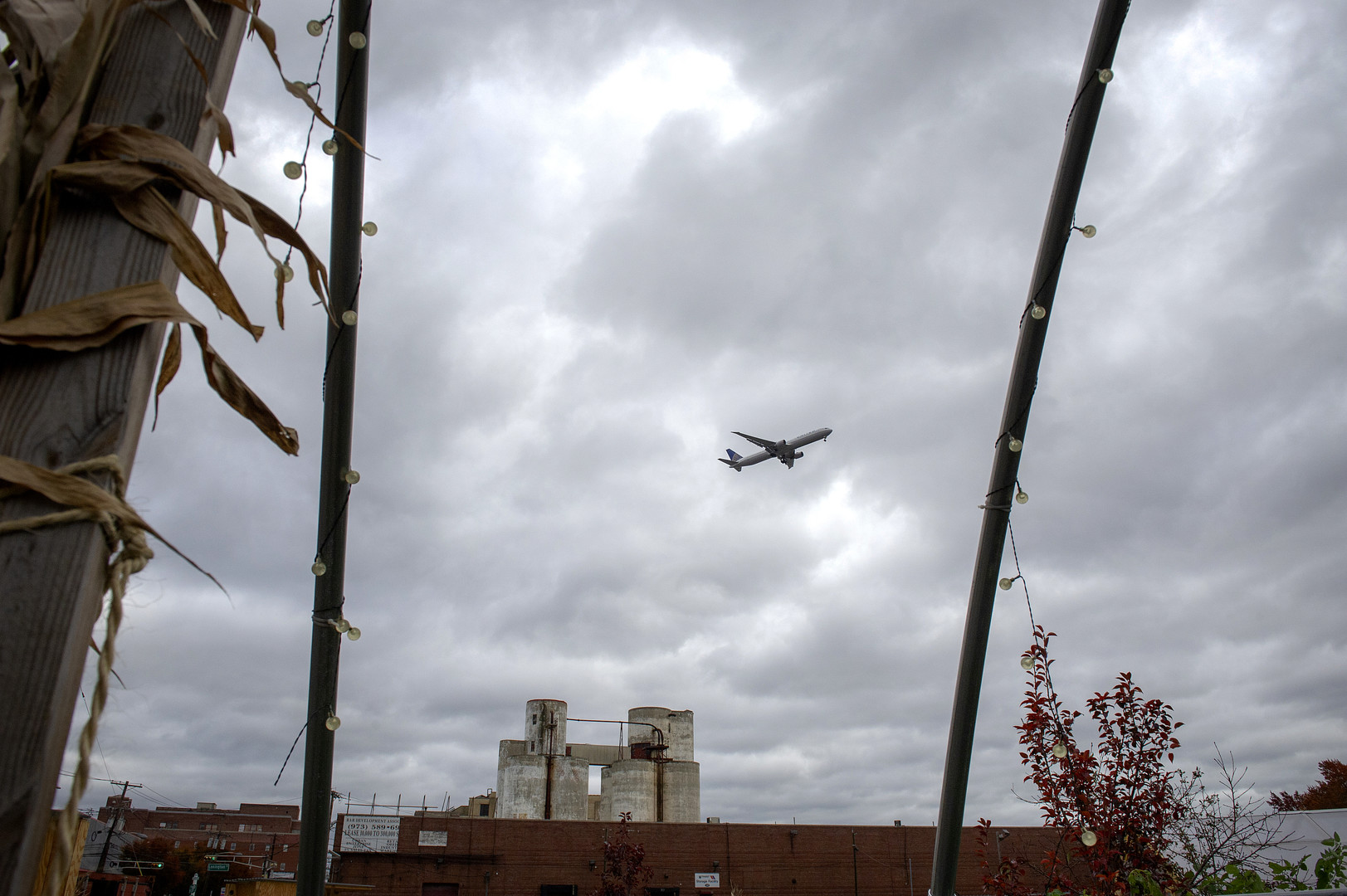 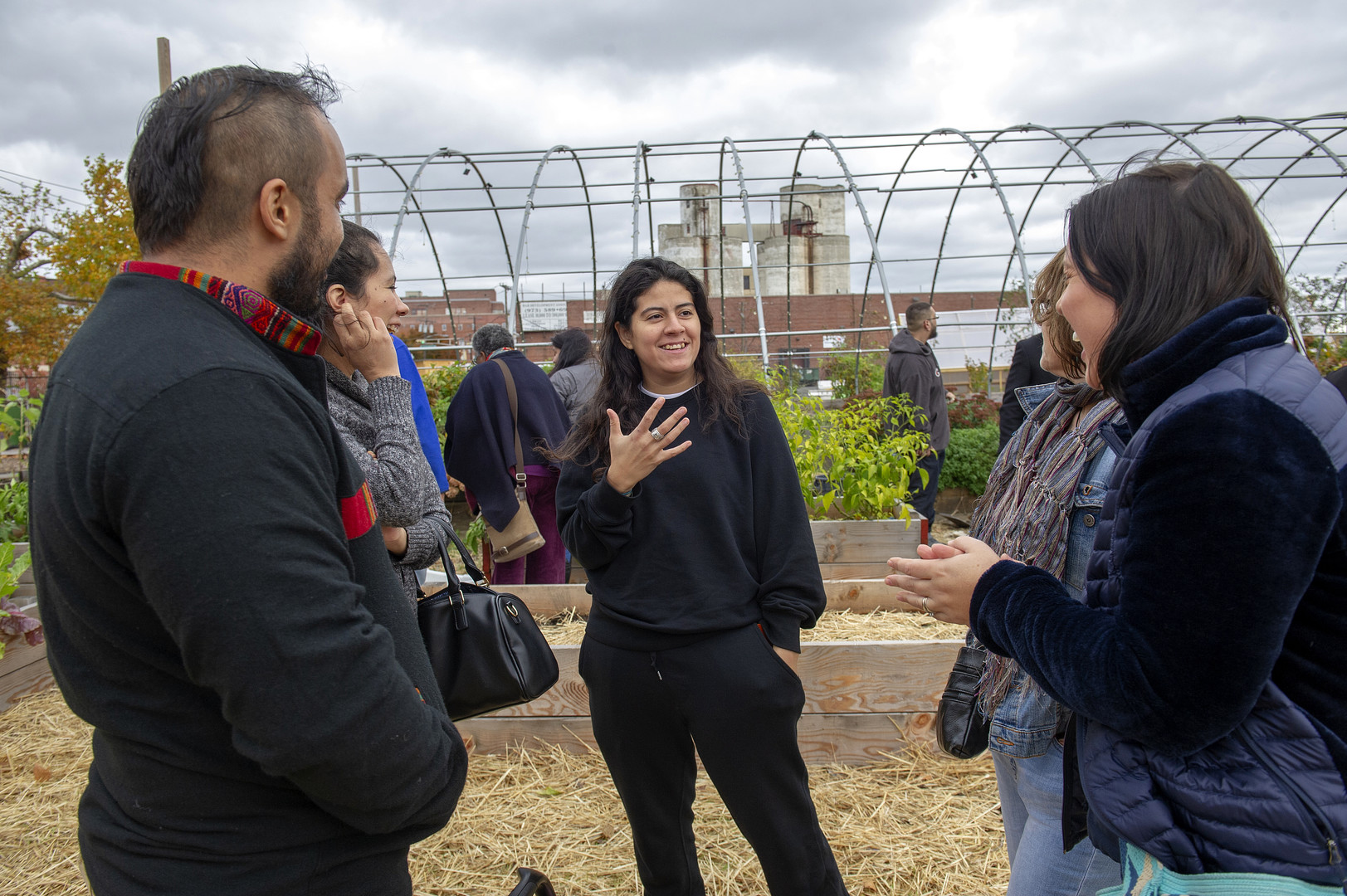 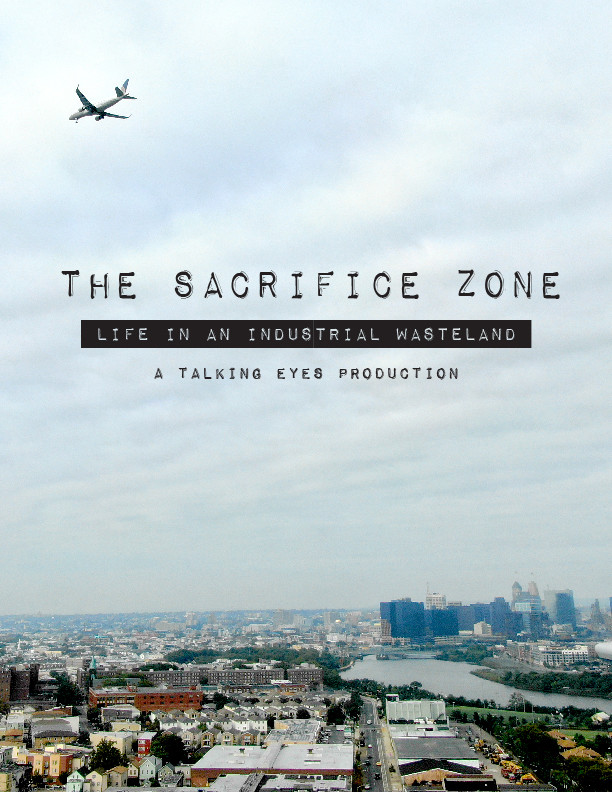