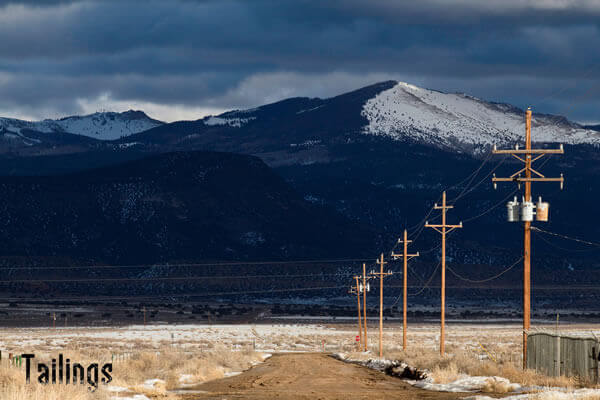 Just outside the snowy, crumbling town of Grants, New Mexico, is a 200-acre pile of toxic uranium waste, known as tailings. After 30 years of failed cleanup, the waste has deeply contaminated the air and water near the former uranium capital of the world. While those in town want the prosperity that new uranium mining would bring, the 200 residents who live near the tailings pile have had enough of the uranium legacy. Tailings is a cinematic, Gasland-esque investigation into the little-known conflict that is a grim reminder of the past, and a timely notice for the future of nuclear energy. 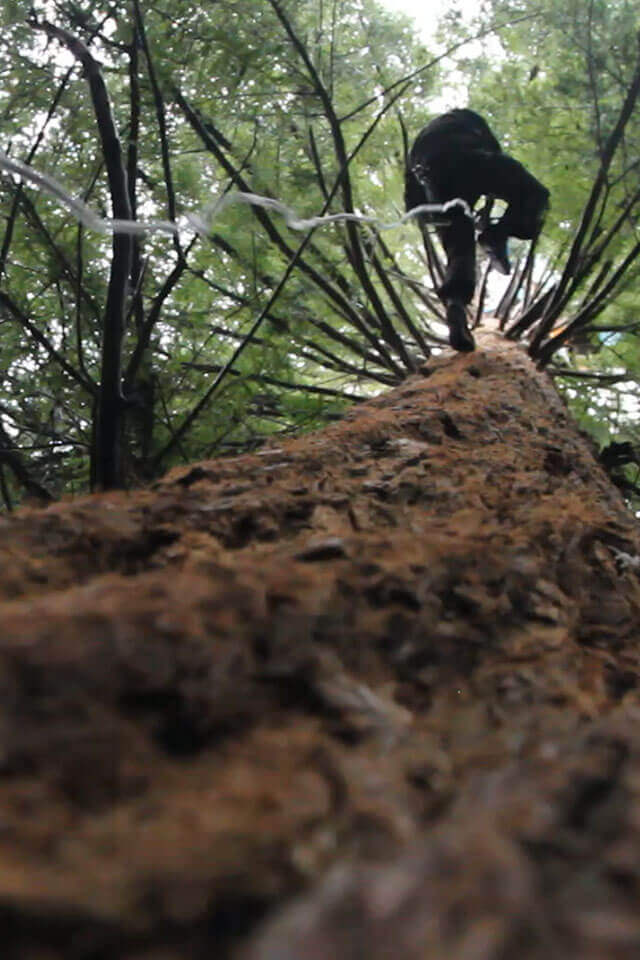