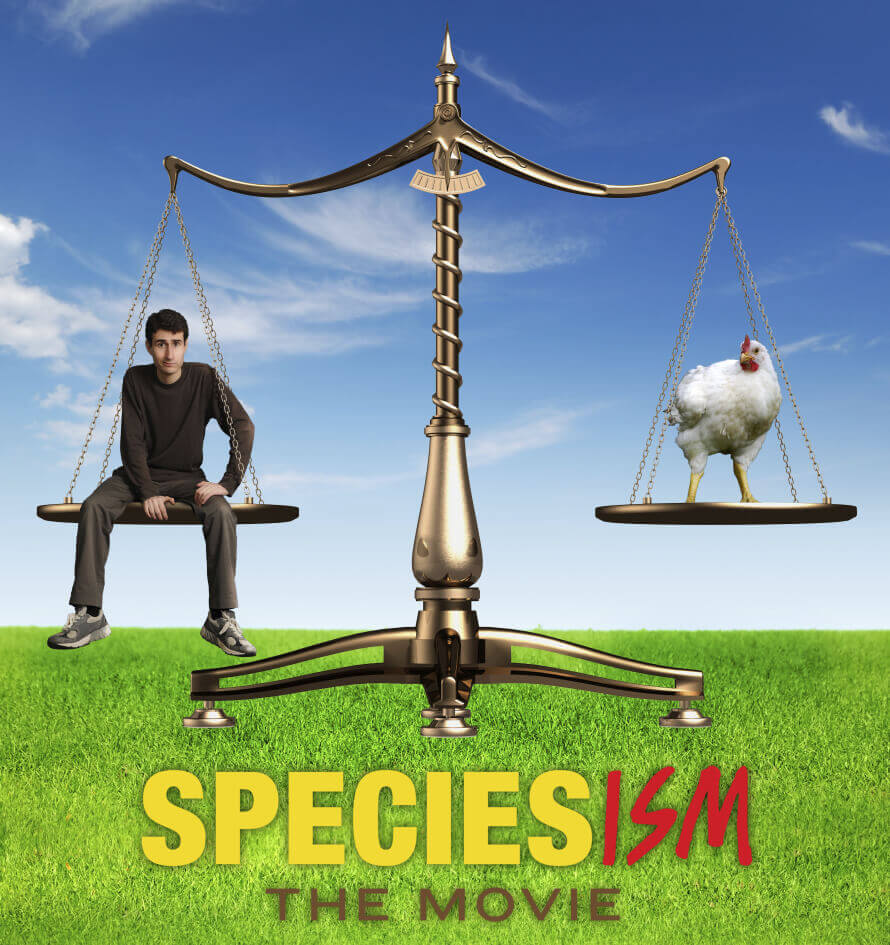 In 1975, a young writer published a book arguing that no justifications exist for considering humans more important than members of other species. It slowly began to gain attention. Today, a quickly growing number of prominent individuals and political activists are adopting its conclusions. They have termed the assumption of human superiority speciesism. As a result, they rank these animal factories among the greatest evils in our history. Speciesism brings viewers face-to-face with the leaders of this developing movement, and, for the first time ever on film, fully examines the purpose of what they are setting out to do.