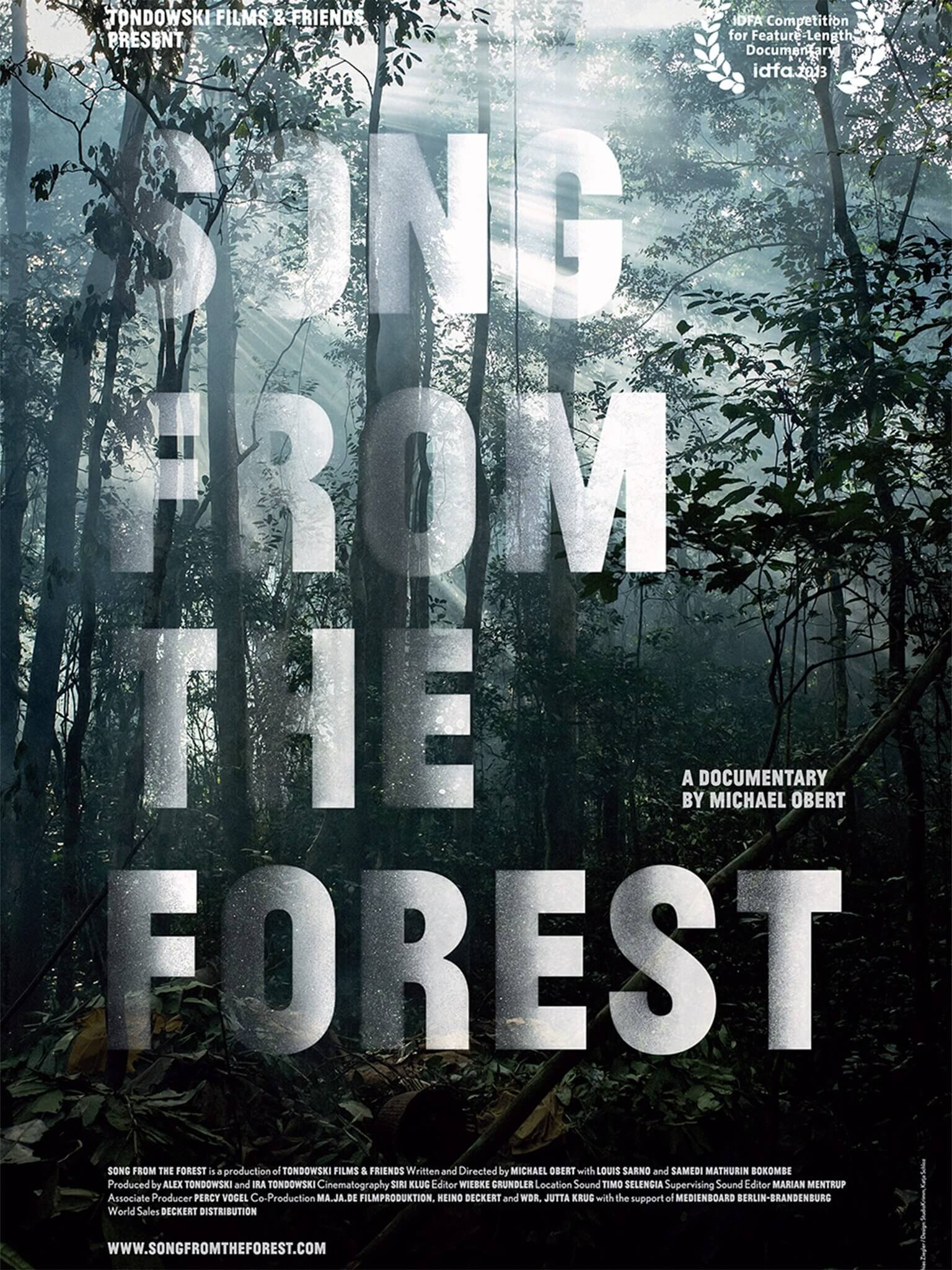 As a young man, American Louis Sarno heard a song on the radio that gripped his imagination. He followed the mysterious sounds all the way to the Central African rainforest and found their source – the Bayaka Pygmies, a tribe of hunters and gatherers. Louis did not return home until 25 years later. Carried by the contrasts between rainforest and urban America, the stories of Louis and his son, Samedi, are interwoven to form a touching portrait of an extraordinary man and his son.