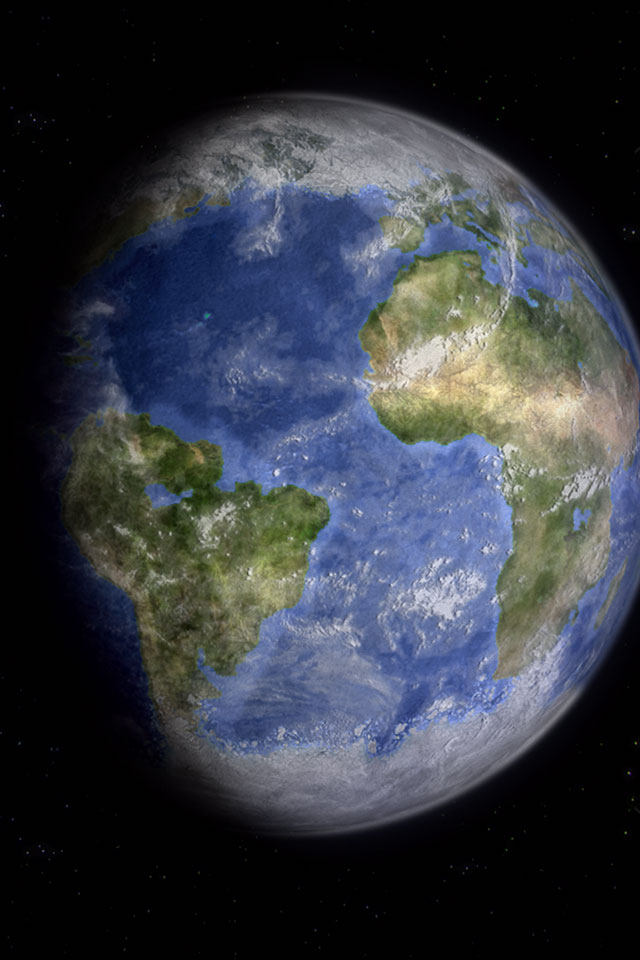 Planet Earth - a brief history - depicting the evolution of the planet from the Hadean period to the Anthropocene period. An evolutionary history of life on Earth.

The Earth has undergone constant change in its 4.54 Billion year history with life evolving in response to those changes - in particular to the changing atmospheric compositions of carbon dioxide and oxygen. Species extinction has been a natural part of the evolutionary process of the planet however there are now thought to have been at least 8 mass extinction events in the history of the Earth - each of major consequence to life on the planet and of import to our modern understandings of climate change.

This 6 minute animation has been created by paleoartist Bruce Currie and has been commissioned by the Australian Fossil and Mineral Museum – Bathurst. 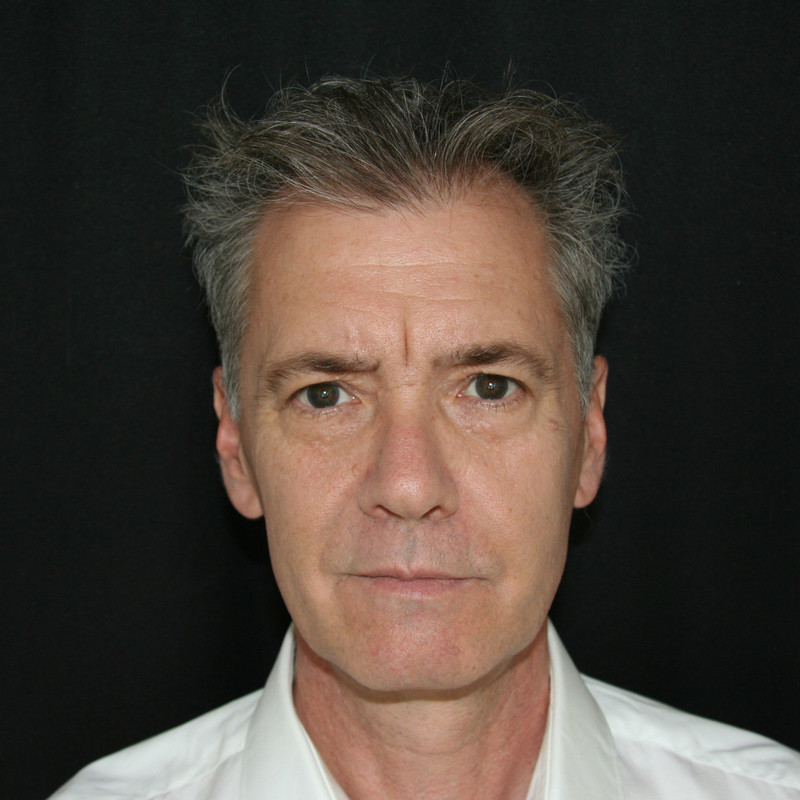 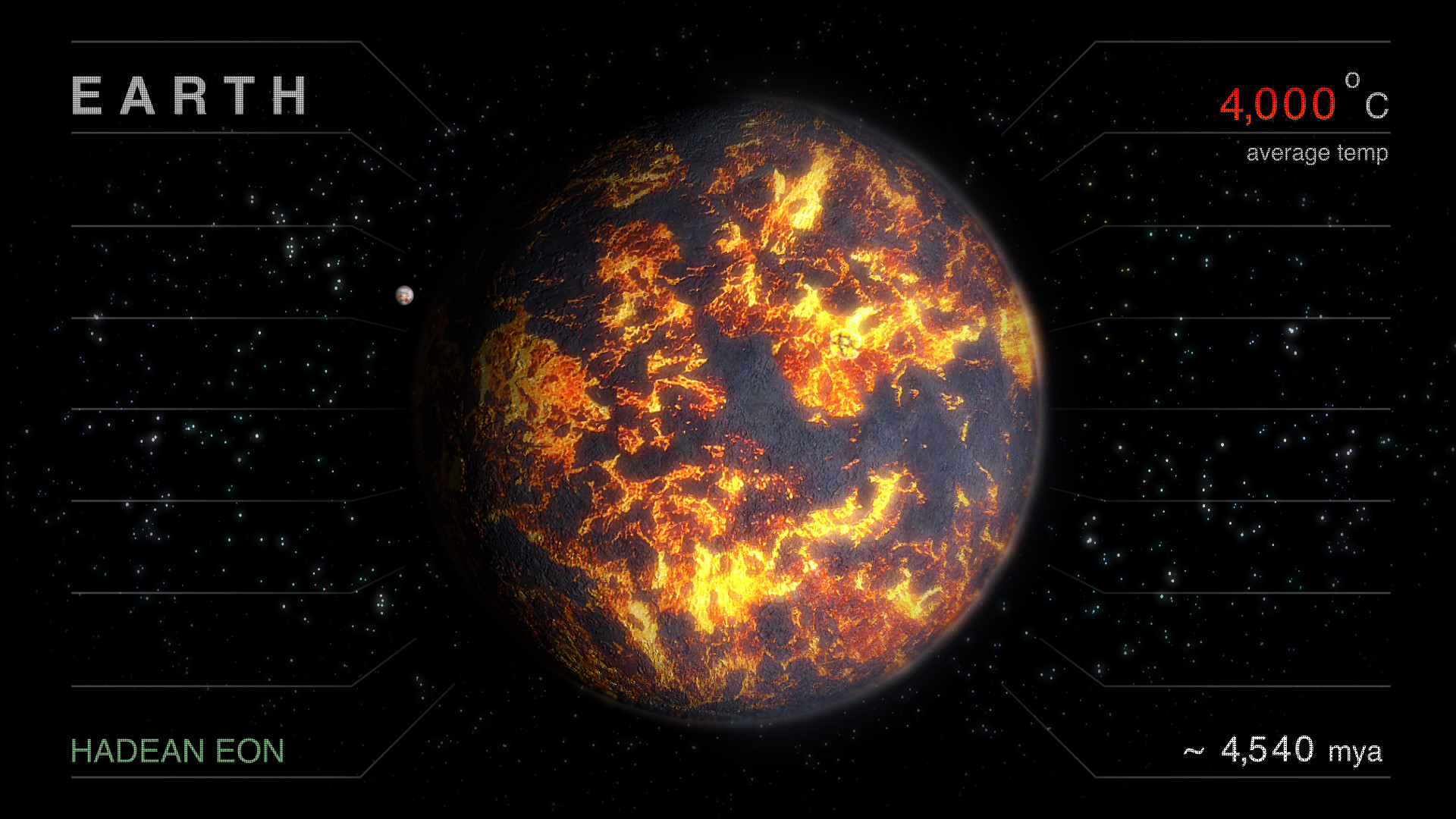 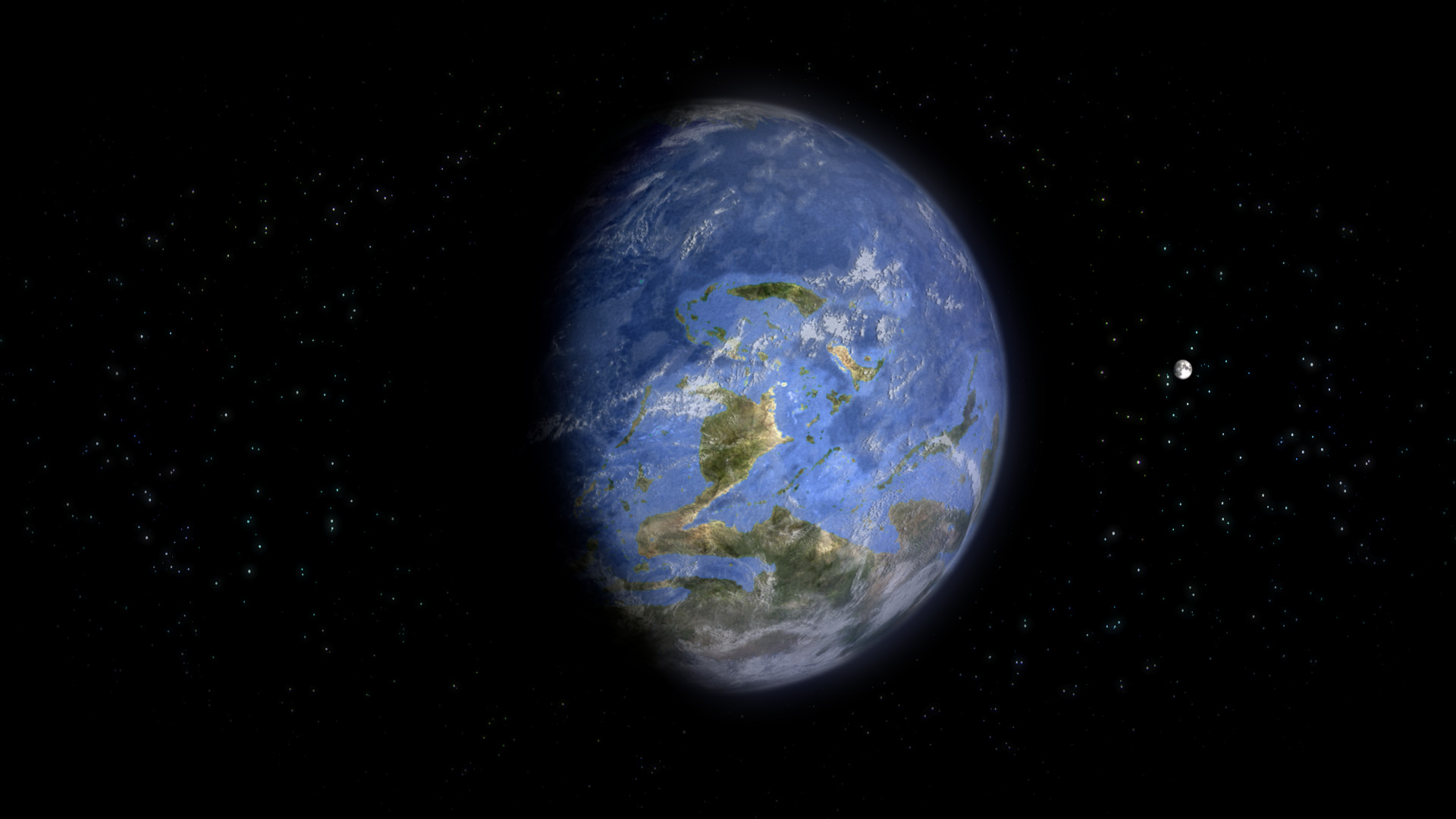 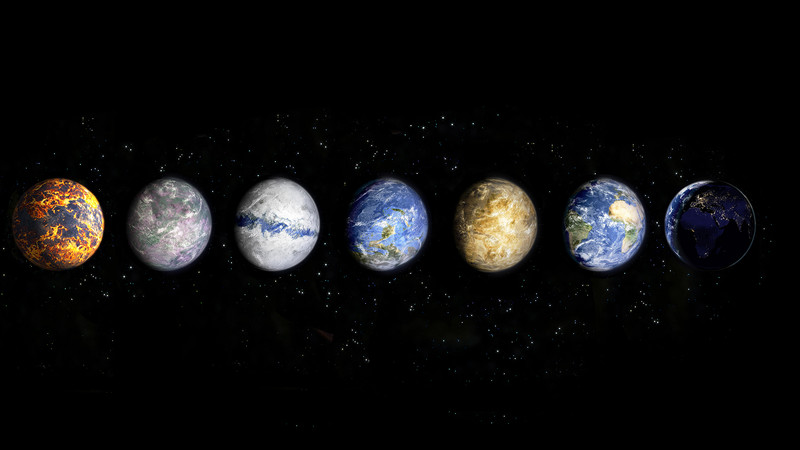