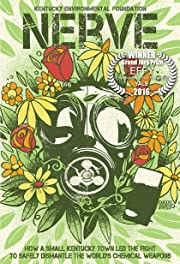 After returning from the Vietnam War, Craig Williams looked forward to life as a cabinetmaker. But in 1984, he discovered the Department of Defense planned to incinerate over 500 tons of deadly chemical weapons stockpiled in his small Kentucky hometown, Williams began the fight of his life. In this remarkable David vs. Goliath story, a small band of people led by Williams' over 3 decades, stood up to the world’s most powerful bureaucracy by building an international movement and transformed how nations destroy chemical weapons. 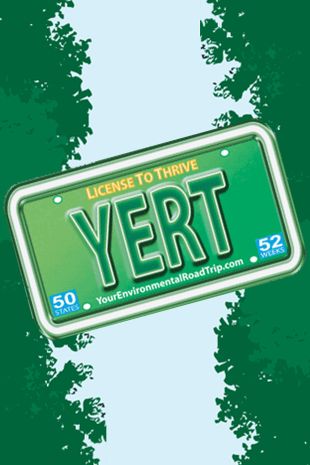