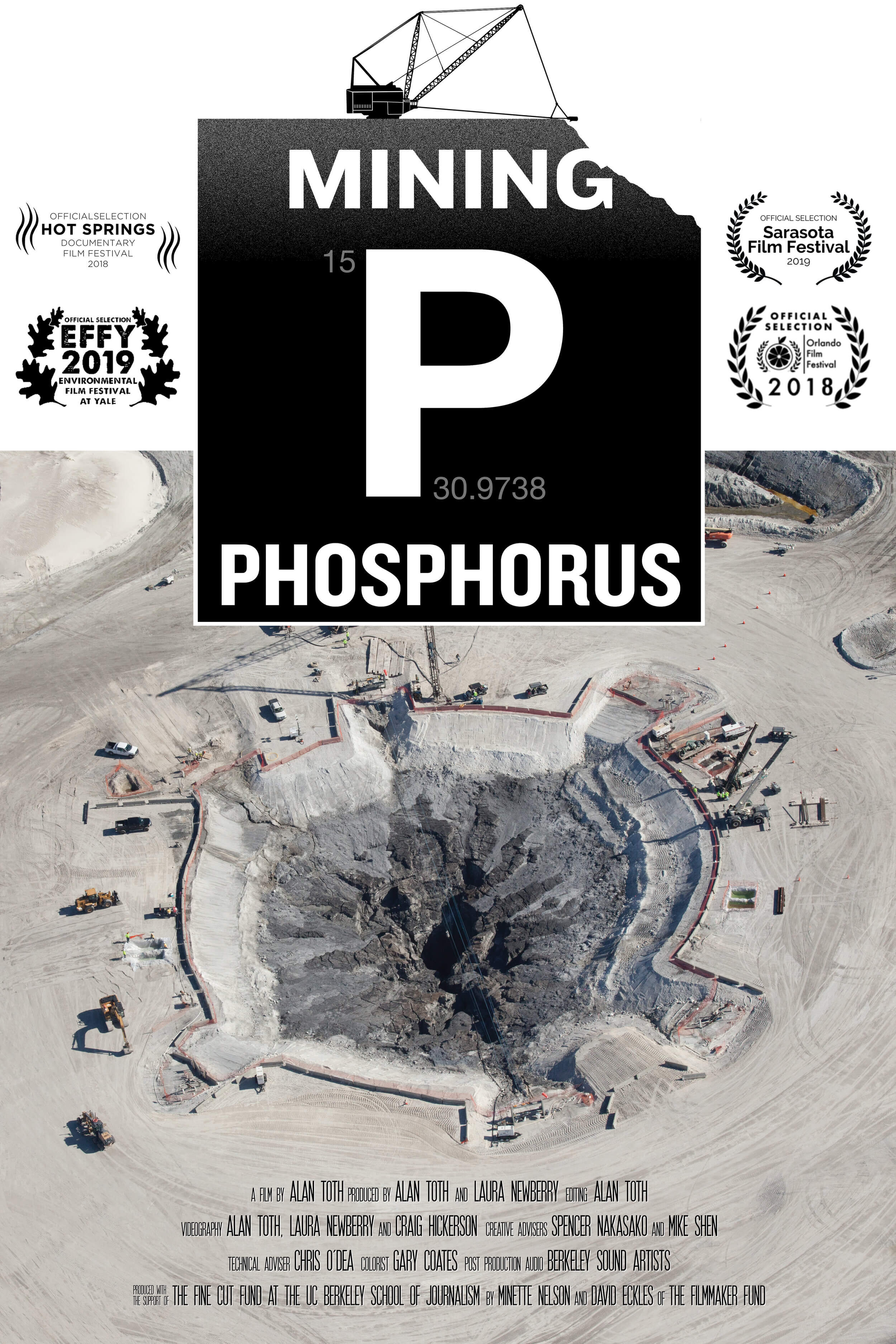 Phosphorus, the most critical element in modern agriculture, has been acquired through phosphate mining in Florida for over a century, but Florida’s phosphate is quickly running out. When it is gone, the United States will be dependent on phosphate imports. A new source of phosphate is discovered in North Florida that could extend America’s phosphate supply. Local landowners are determined to mine it, but environmentalists vow to stop them before they can begin. The environmentalists point to Central Florida, where strip mining for phosphate has polluted water and air for decades. A county permit is all that stands in the way of the strip mining project. The fight between mineral security and a healthy environment embroils two rural counties in North Florida, where the future of American phosphate mining will be determined by a few public servants.