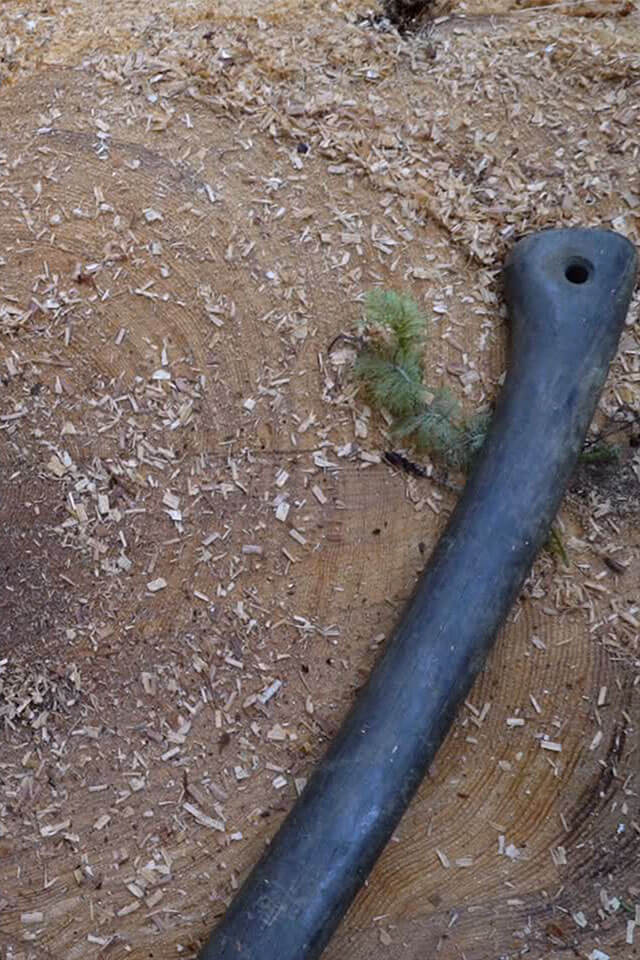 Juskatla weaves together perspectives of the people who live on the islands of Haida Gwaii—an archipelago on Canada’s Northwest coast, and the ancestral territories of the Haida Nation. From industrial loggers who harvest trees from ancient forests, to Sphenia Jones, a Haida matriarch who bears an intimate knowledge of her People’s territories, Juskatla meditates on the divergent ways of being that shape the islands and its people. 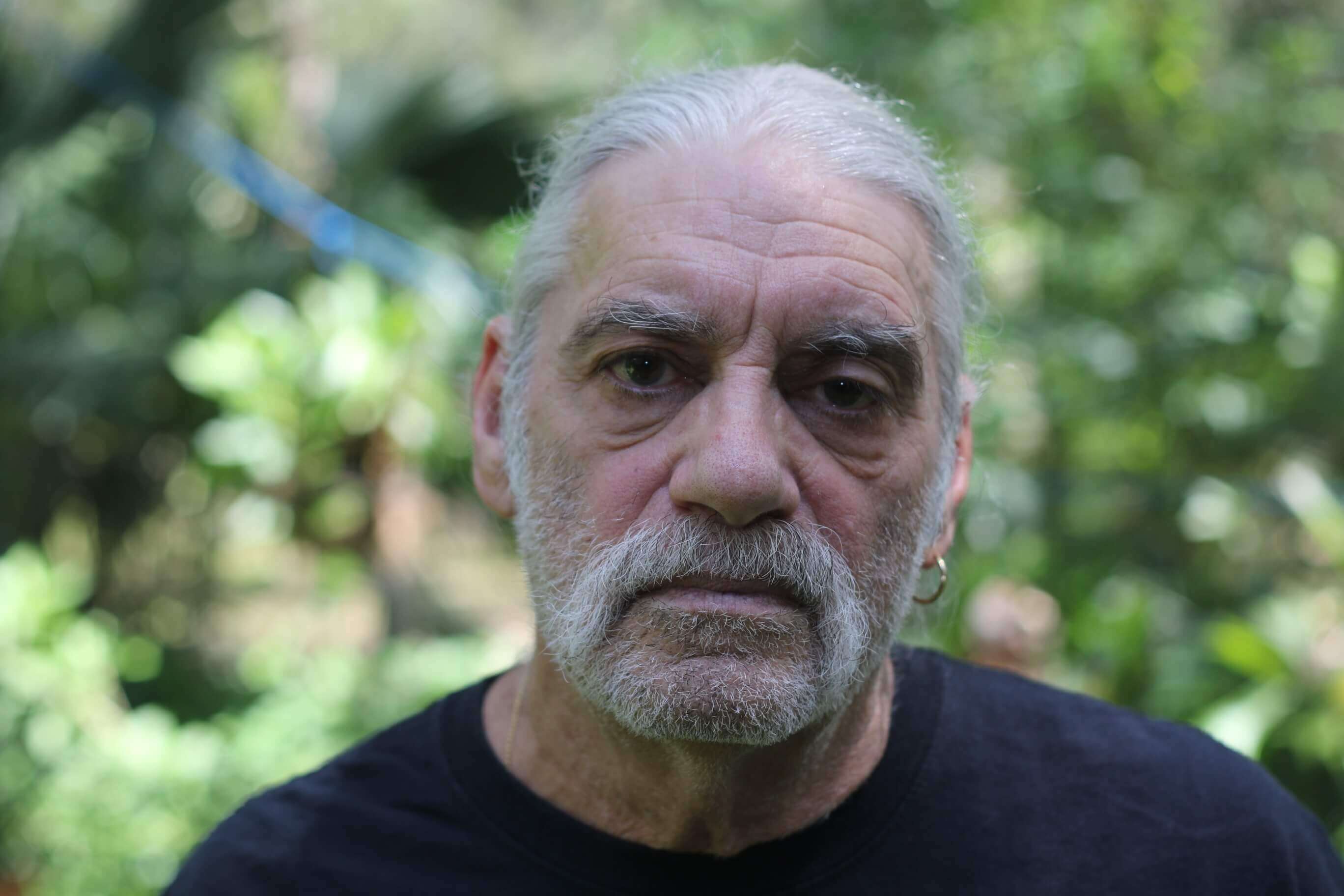