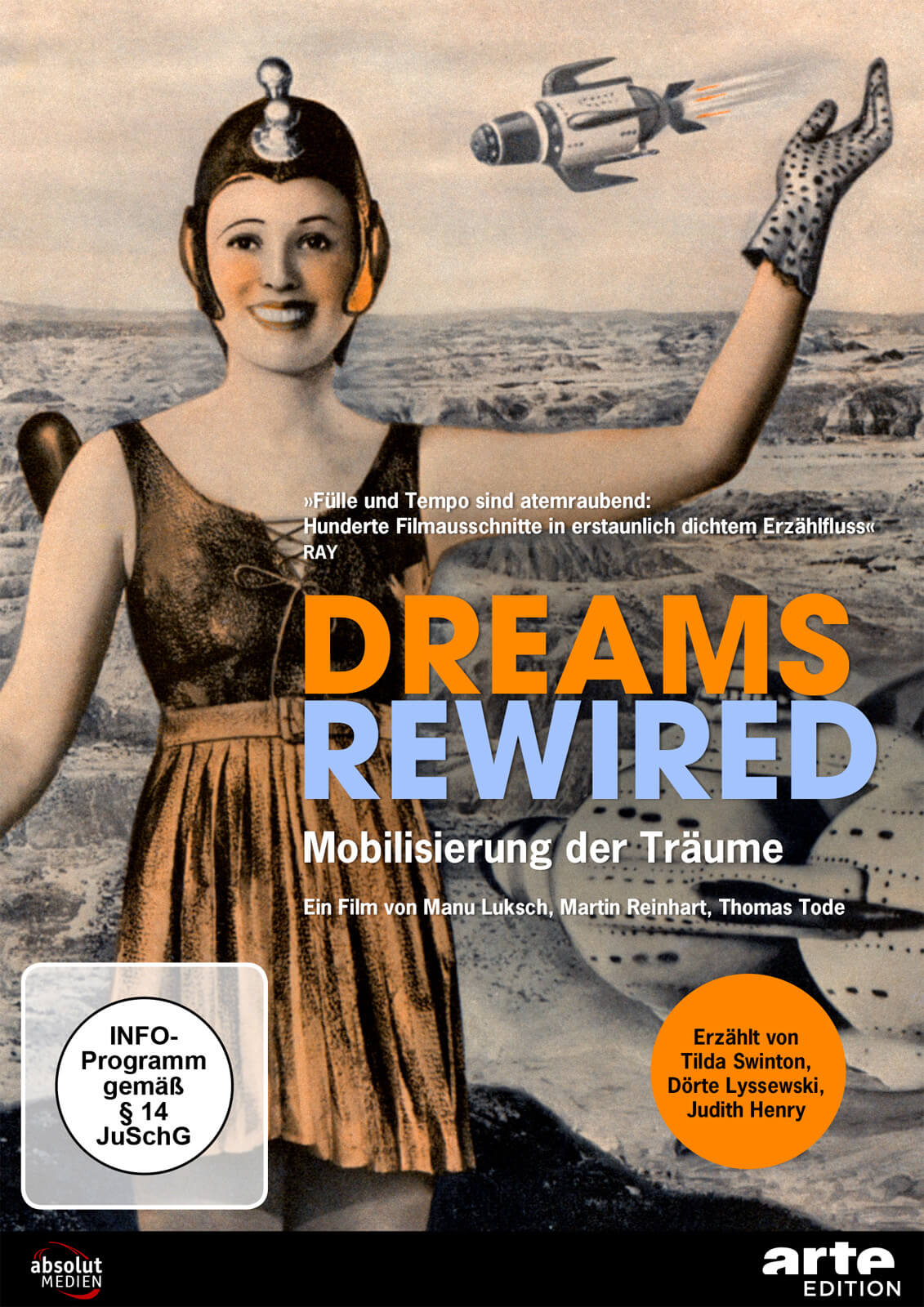 Traces the desires and anxieties of today’s hyper­connected world back more than 100 years, when telephone, film, and television were new. As revolutionary then as contemporary social media is today, early electric media sparked a fervent utopianism in the public imagination – promising total communication, the annihilation of distance, an end to war. But then, too, there were fears over the erosion of privacy, security, morality. Using rare (and often unseen) archival material from nearly 200 films.