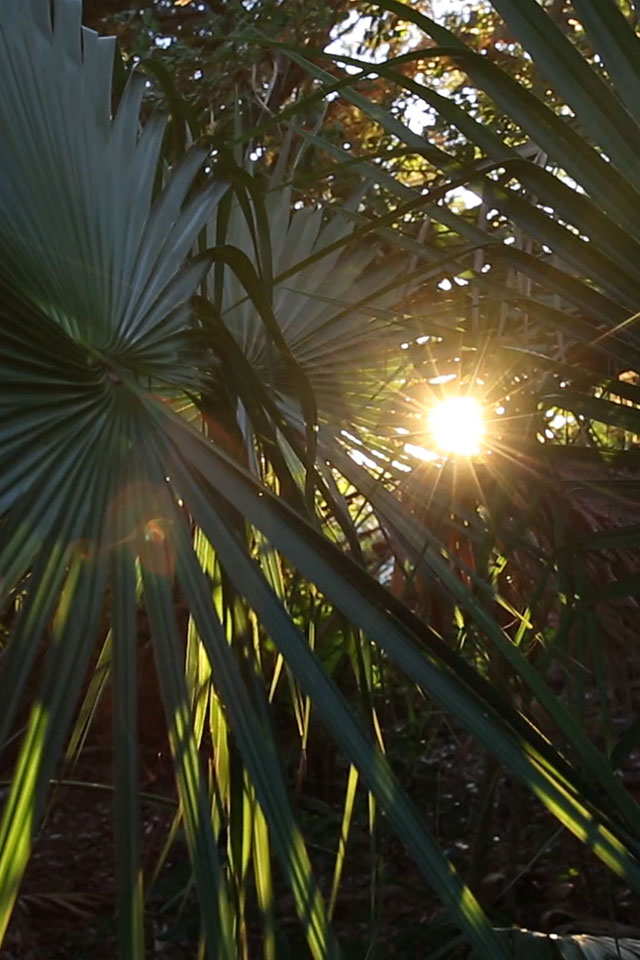 Cultivating the Wild focuses on six Southerners committed to reclaiming the nature of the South through art, science, and culture. Their inspiration is William Bartram, 18th century naturalist and America’s first environmentalist. From 1773 to 1777, a plant-collecting trip took Bartram from the Carolina coast west to the Mississippi. Far more than a botanical catalog, Bartram’s 1791 book Travels provides a captivating window into the past and continues to fire the imagination of readers over 200 years later. Despite the passage of time, Bartram’s words speak to current issues of critical importance. The film responds to an America hungry to re-connect with the natural world around us, an America increasingly focused on sustaining this planet we call home. Often called “the South’s Thoreau,” Bartram’s reverence for all aspects of nature lies at the heart of these modern environmental movements and in the people we meet in Cultivating the Wild. 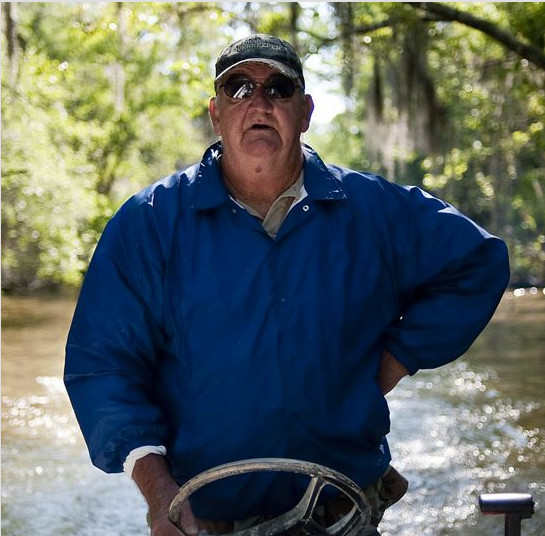 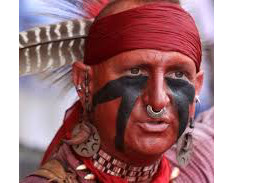 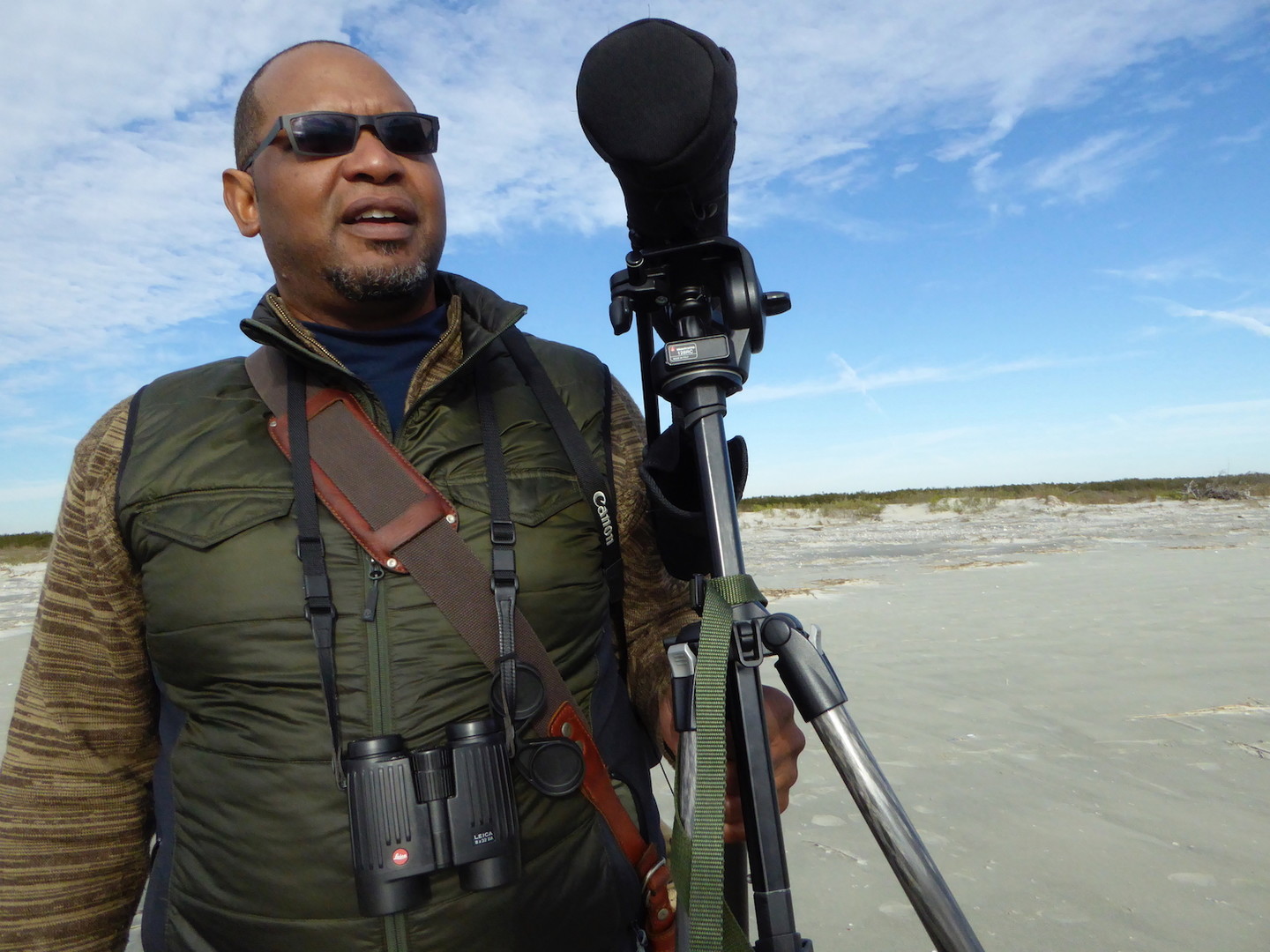 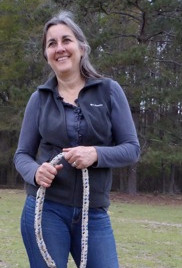 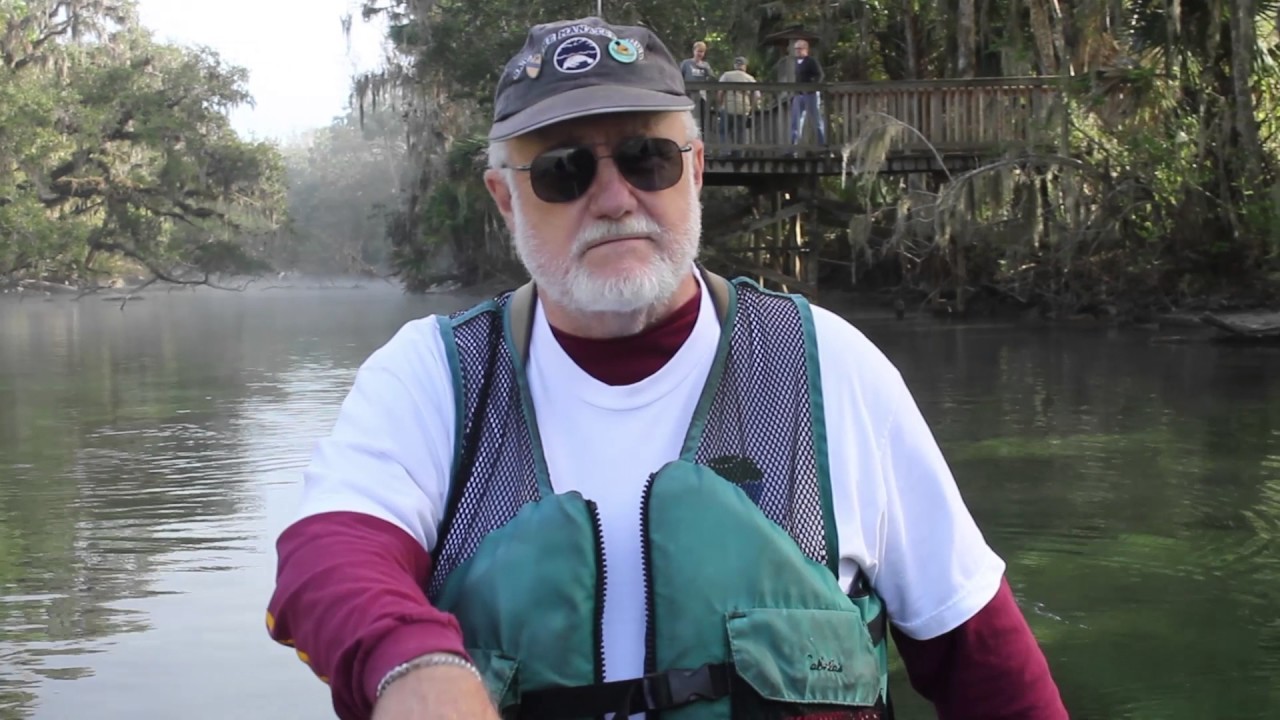 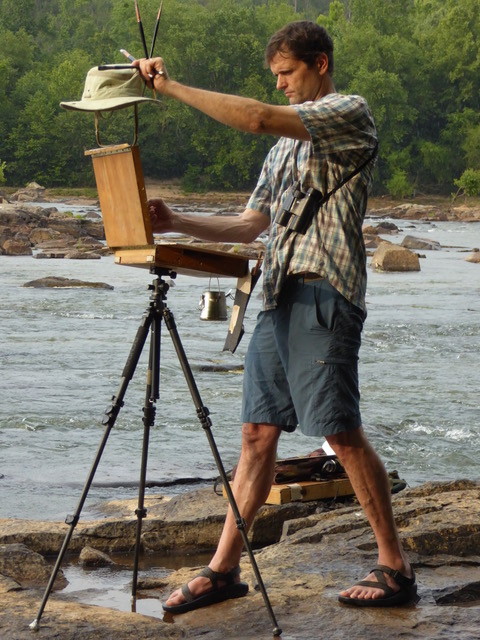