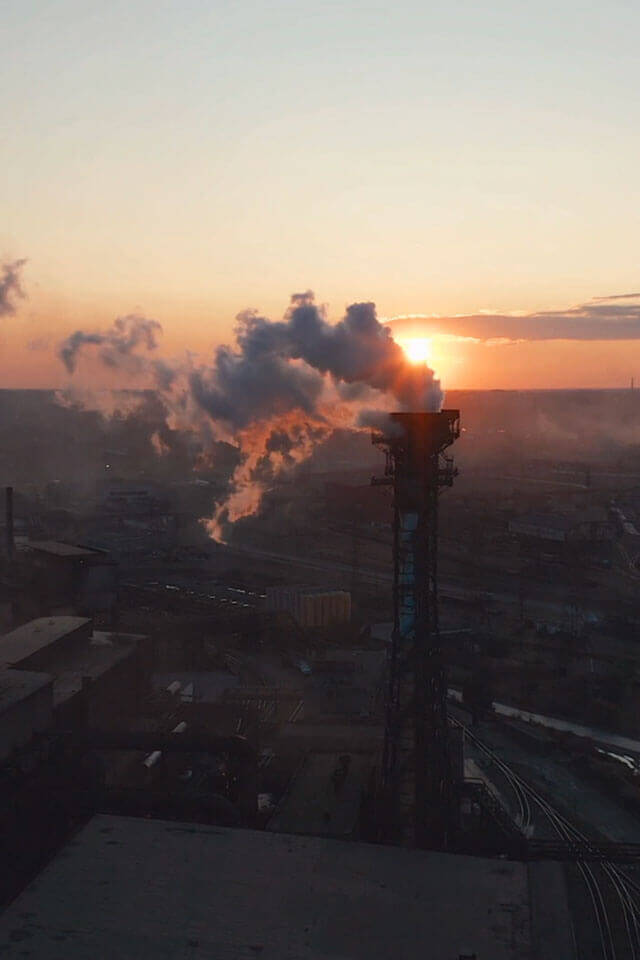 This short film marks the 20 year campaign sparked by the news that a waste company had arrived armed with plans to build a large hazardous waste incinerator at the end of a then undeveloped cul-de-sac in Ringaskiddy, the industrial heartland of Cork. As news percolated around Cork Harbour, concern and opposition, evident from the outset, consolidated, galvanised and continued to go from strength to strength over the course of the years that saw a community stuck in a battle that they didn’t invite. The campaign, at the time of completion of this film, is still ongoing. This film is a visual representation of the time that has passed - from protests, to fundraisers, to court battles, at the heart of it a community subject to much struggle. However, they have not let that stop them and have truly shown the strength in numbers and staying power. 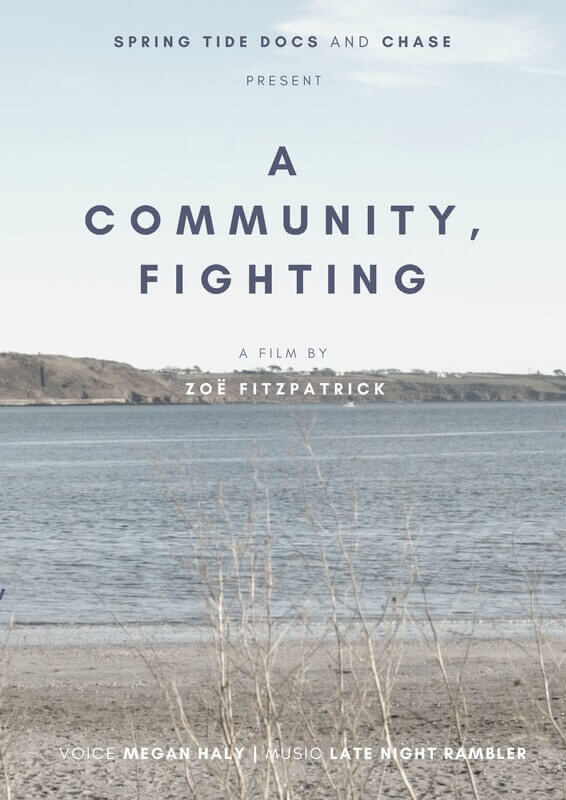 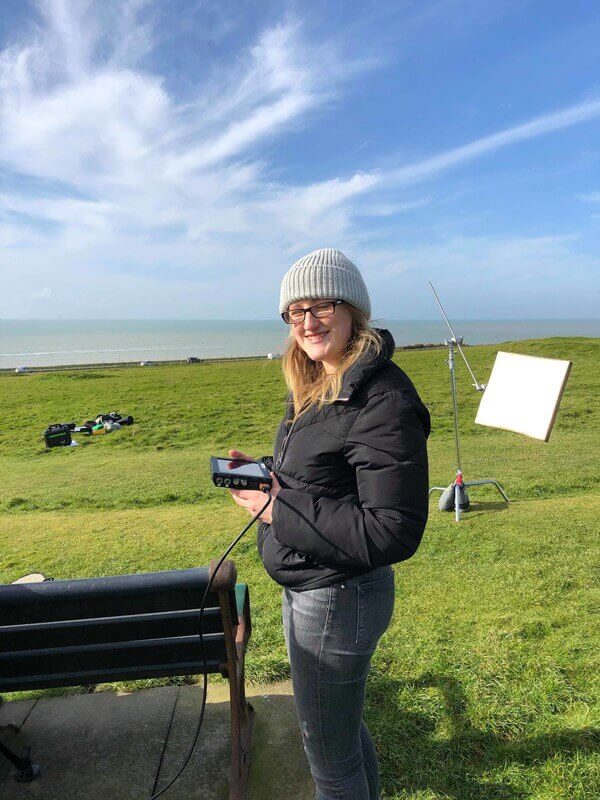