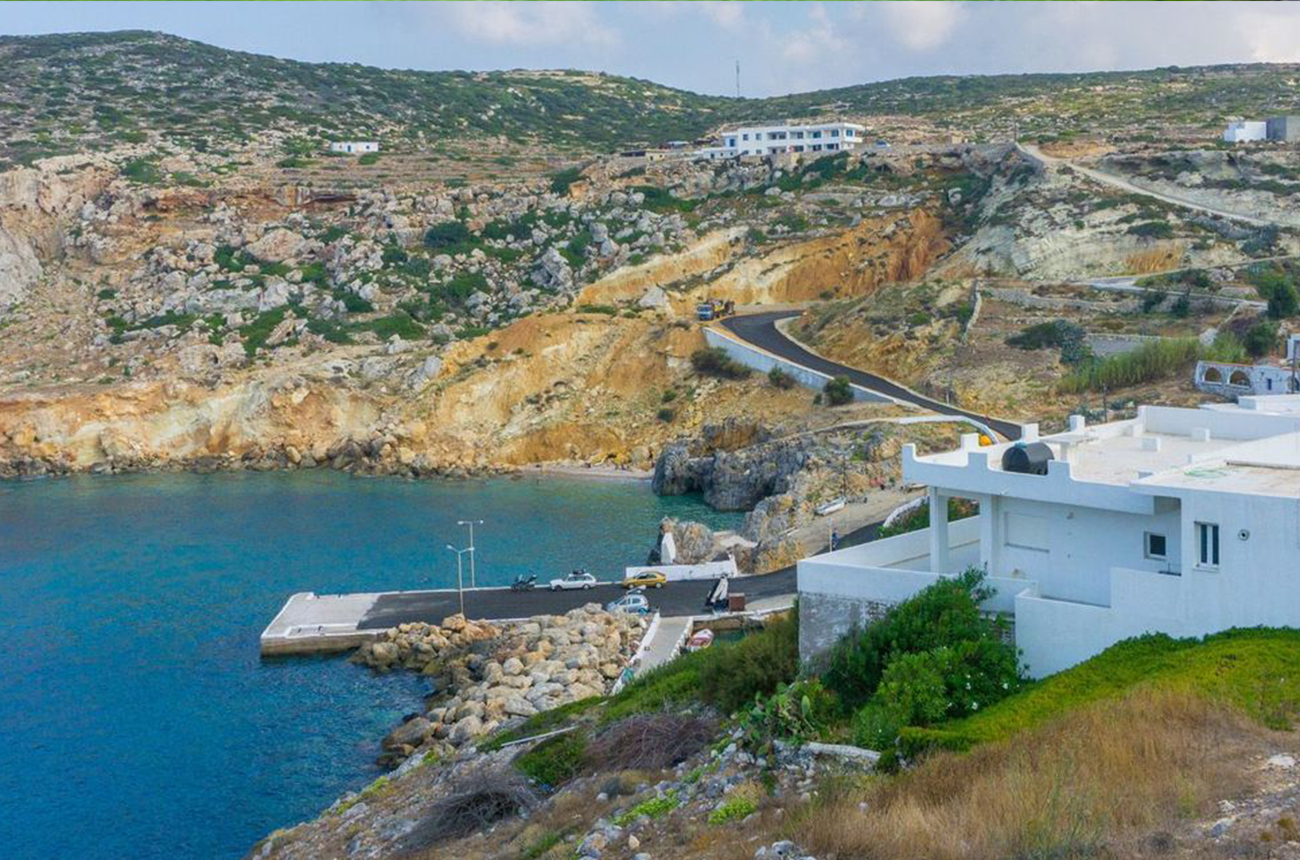 From the ship, the island of Antikythera looked like a handful of withered and desiccated boulders flung into the Aegean. “Prepare to get lost in 180-degree blue,” said Maria Tsichla as we approached the harbour at about 04:30 on a June morning. “Oh, and always make sure your room’s door is closed, as the goats here love to enter into houses uninvited.”

Tsichla was travelling to this remote spot for research reasons. She is one of the climate scientists of the Panhellenic Geophysical observatory of Antikythera (Pangea). Named after the ancient supercontinent, the ambitious project, which has been operating since 2017, is inviting scientists from across the globe to this rocky Greek isle to form a global scientific community with the aim of fighting climate change. 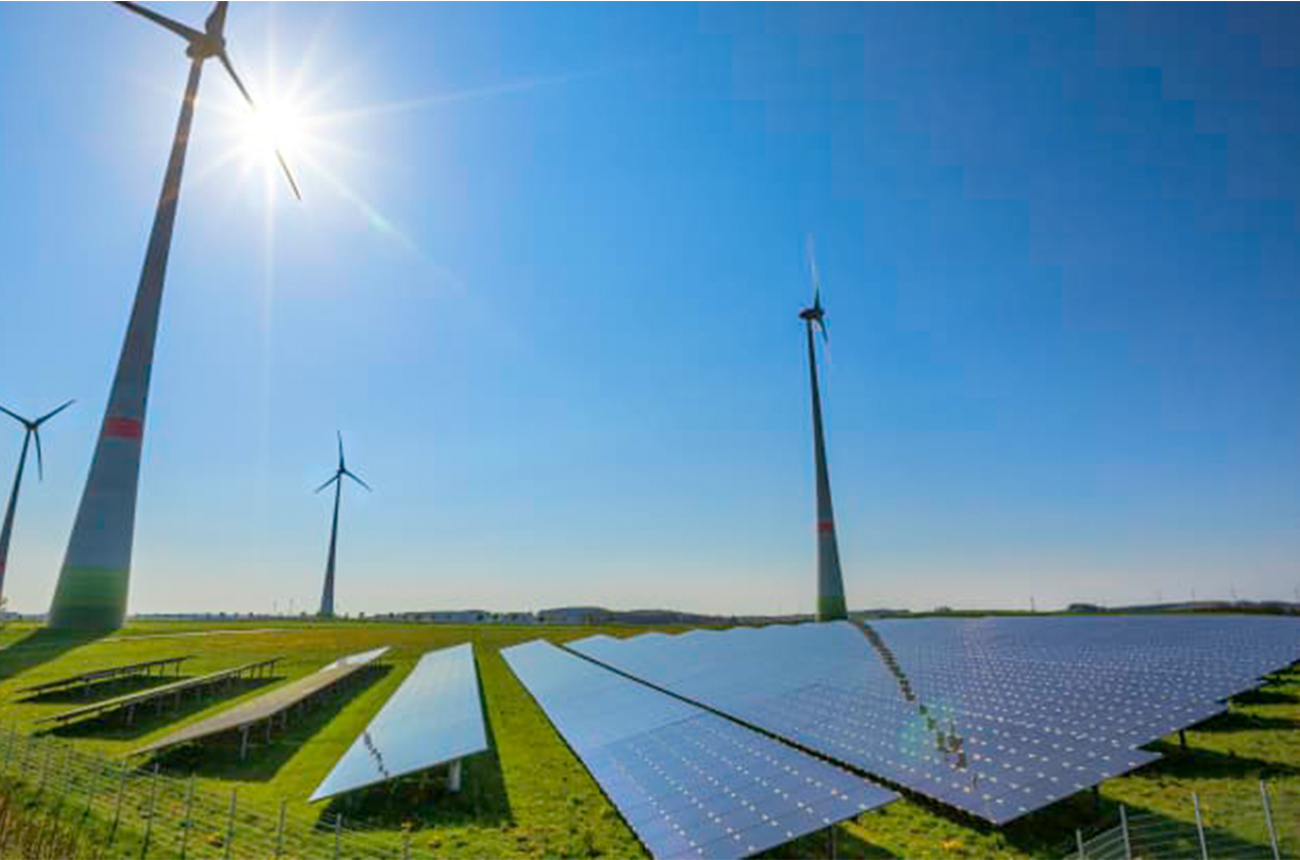 Socially responsible investing has exploded across the globe and interest in it has never been higher. But there is a real chance the business and financial communities will let slip opportunities to fully capitalize on the demand. 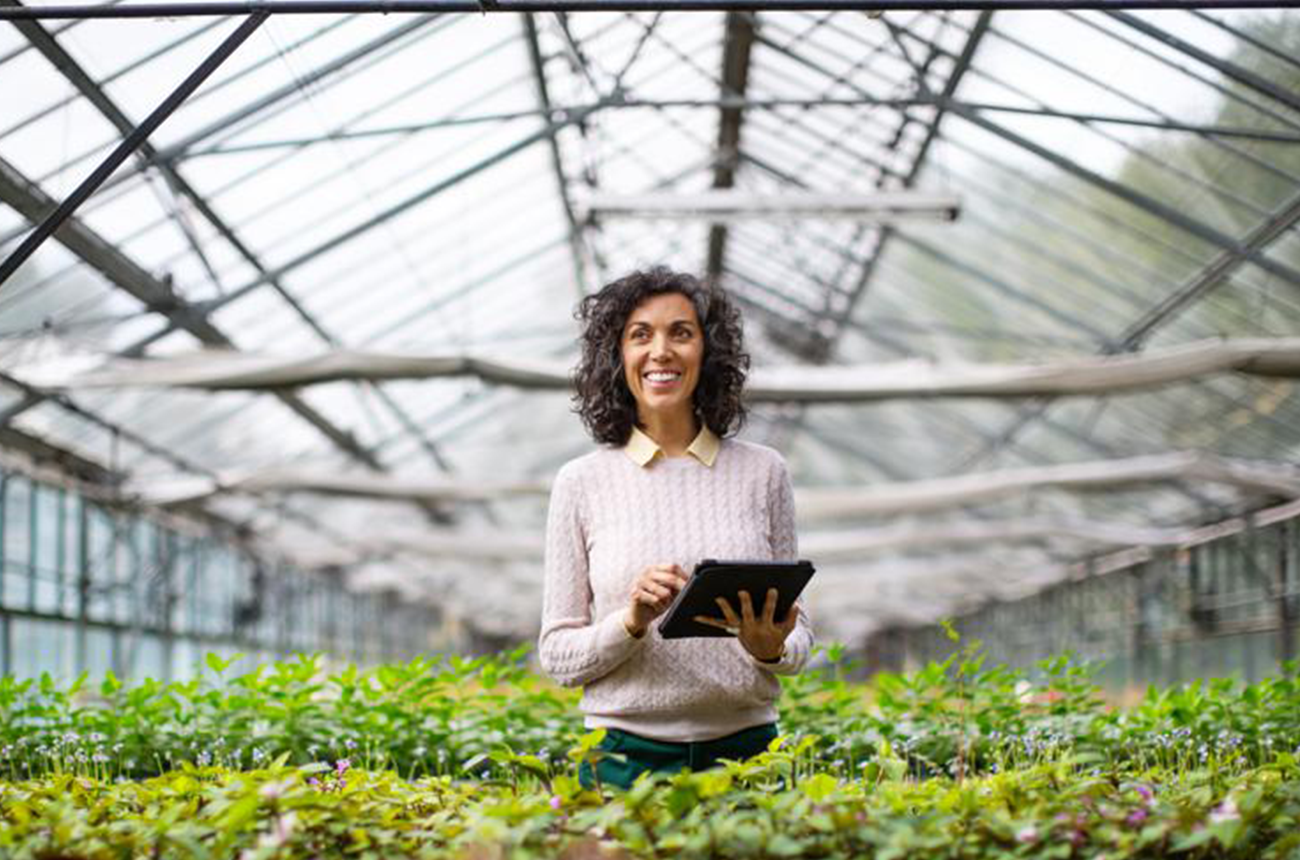 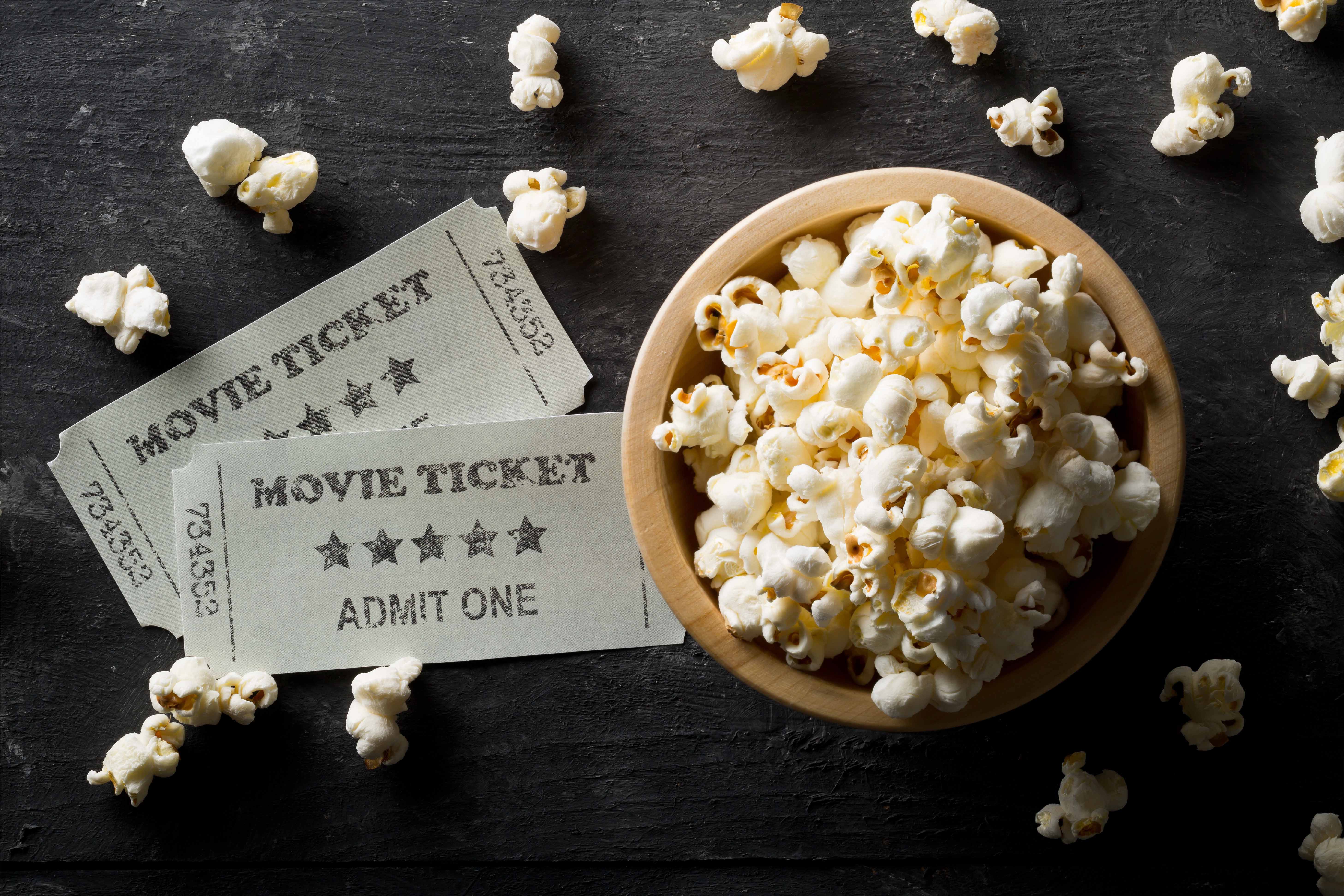 In the News
2021 VIRTUAL CINEMA VERDE

Click the button below to get in touch with Cinema Verde. Become a partner, volunteer, sponsor, or ask us any questions! Or contact Cinema Verde’s Director, Trish Riley at info@cinemaverde.org. Let’s change the world together.