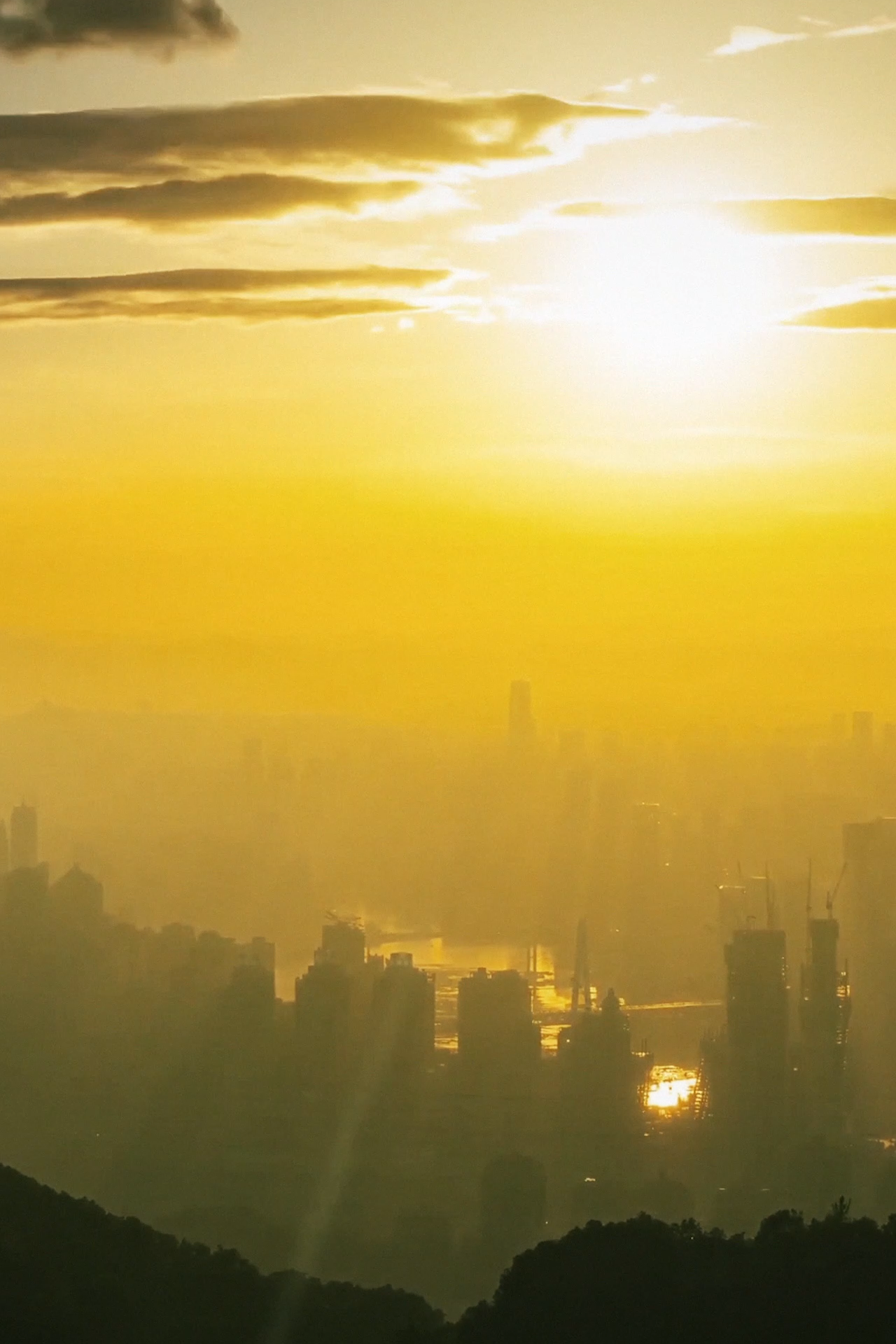 A Low Carbon Future for China's Furnace Cities (United Kingdom [UK], 10 min). Directed by Monika Koeck. China’s economic development and rapid urbanization has led to a dramatic rise in energy consumption due to excessive heating and air-conditioning causing carbon emissions of immense proportions. China’s government has set the ambitious target of reducing CO2 emissions by 40–45% by 2020 against the 2005 baseline. A UK/China-funded team working on how to solve the problem in some of the most extreme climate regions in China. The team discovers groundbreaking solutions using computational-fluid-dynamics simulations.